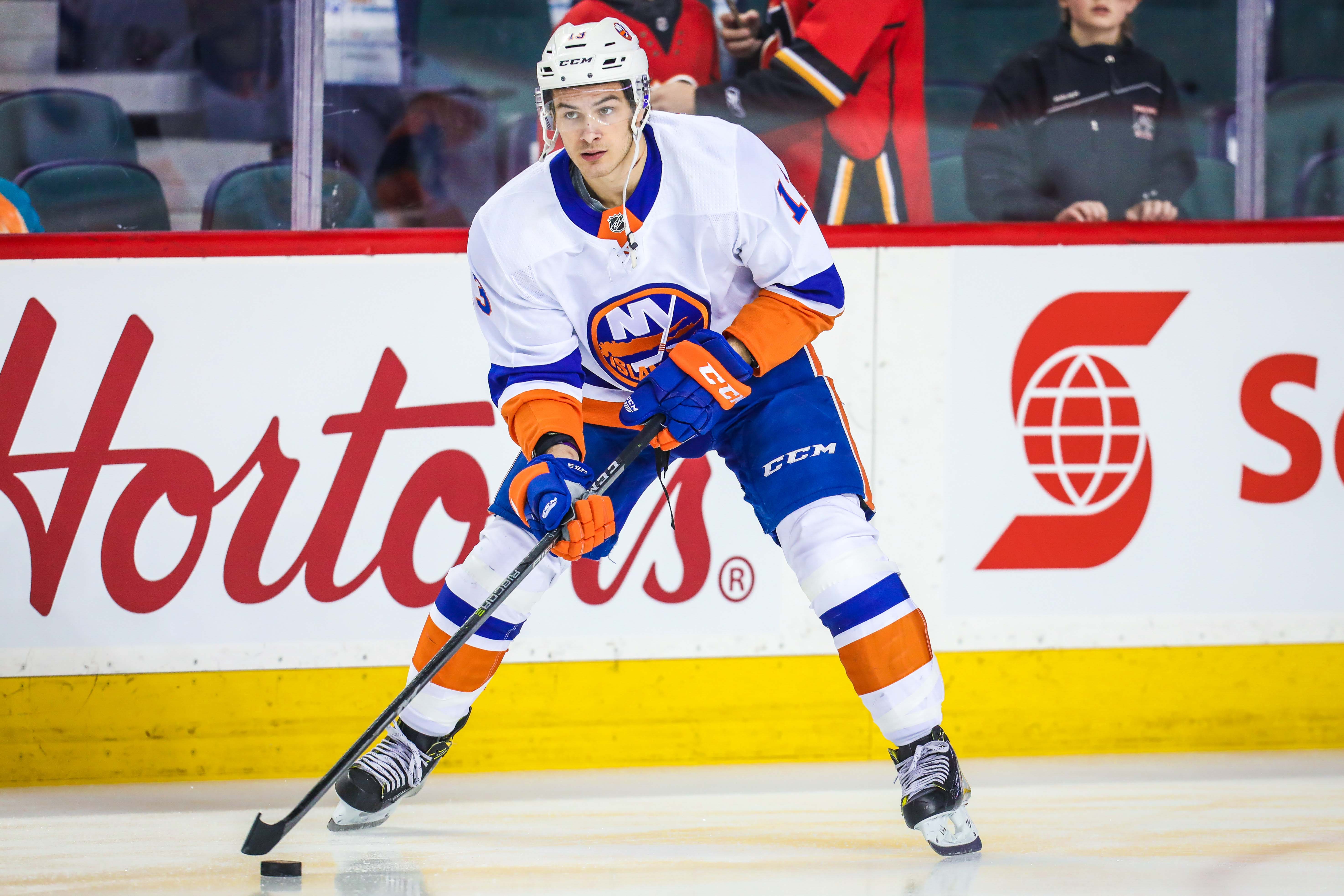 Mathew Barzal’s stellar rookie campaign was rewarded on Wednesday as he was awarded the Calder Trophy at the NHL Awards in Las Vegas.

Barzal is the first member of the Islanders to win the rookie of the year honors since Bryan Berard won the award in 1997 at the age of 19. Barzal was also the first Islander to be nominated for the Calder since Michael Grabner was named a finalist in 2011.

Barzal is the fifth rookie in Islanders history to win the Calder Memorial Trophy, joining the likes of Mike Bossy, Bryan Trottier and Denis Potvin.

“This is an amazing honor to win the Calder Trophy,” Barzal said in a statement. “The players that have won this award, within the Islanders organization and then others around the league, includes Hall of Fame players and Stanley Cup Champions. To have my name next to those guys in the record books is very humbling.”

Behind the scenes on the red carpet with your 2018 Rookie of the Year, @Barzal_97! 🏆 #NHLAwards pic.twitter.com/NjqLRagxgG

The 23-year-old had a standout season for the Islanders, leading all rookies in scoring and tying a team record set by Trottier. Barzal finished the year with 85 points (22 goals, 63 assists) and became the first rookie since Sidney Crosby in 2005-06 to score at least 20 goals and 60 assists.

"I'm so humbled and honored.”