Kevin Knox reportedly surprised by 'child' questions at the combine 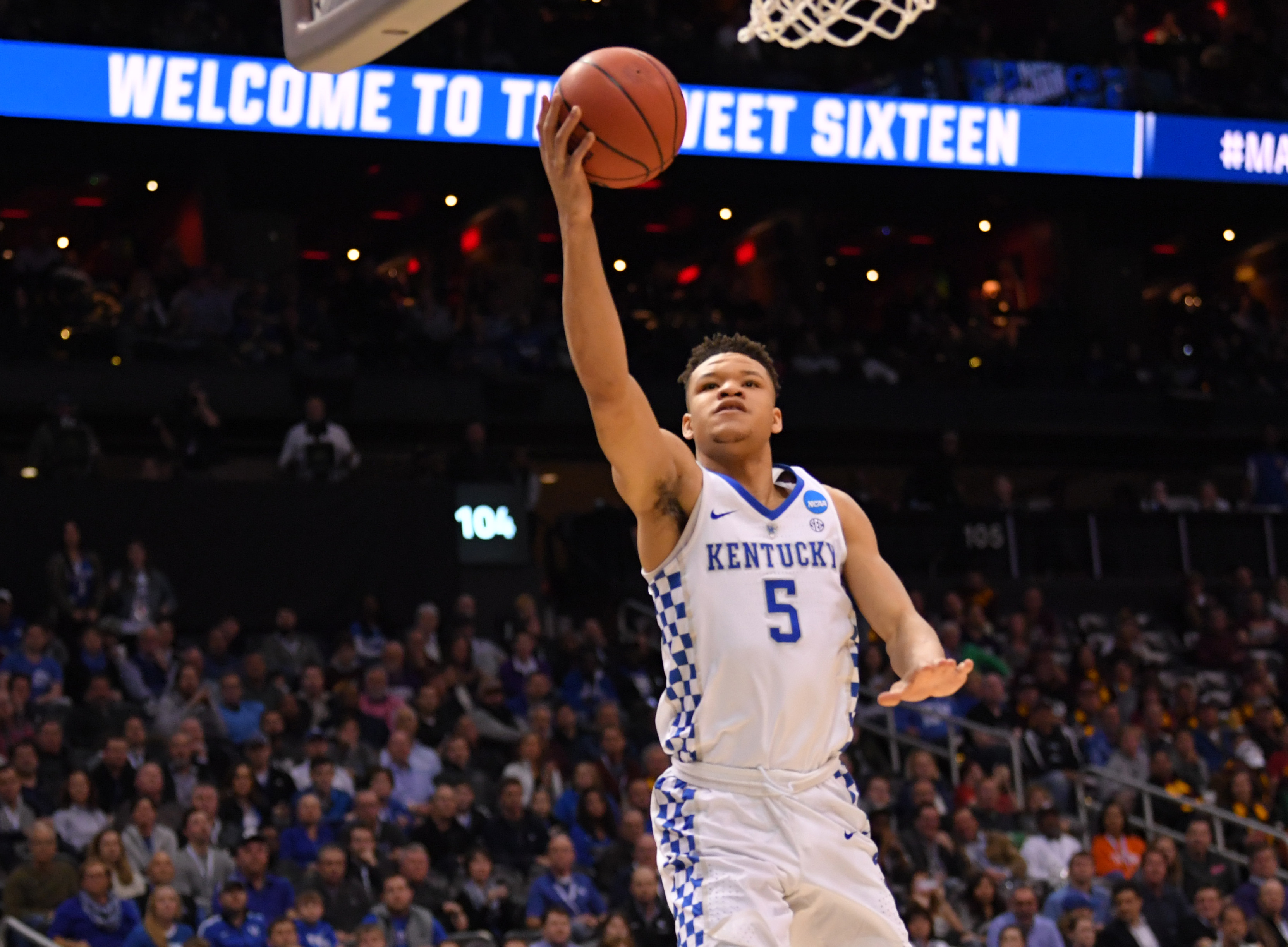 Kevin Knox reportedly surprised by 'child' questions at the combine

In pro sports, the draft combines are a grind of physical testing to see if your game is up to snuff. To add, the mental grind of draft interviews can throw anyone off guard and be tiring. According to what Kevin Knox said, one team continually suggested he had a child and continued to ask Knox after he said he didn’t.

Knox told reporters on Wednesday that a team asked him at the NBA draft combine in Chicago if he had a child.

Knox said he was surprised by the question and answered that he did not have a child. Knox said the team asked again, saying they had reason to believe that he indeed had a child.

Knox said he then asked for the child’s name and the team backed off, admitting that the questions were asked in jest.

To reference, this is a similar situation to what happened in the NFL combine, where a team reportedly asked LSU running back if his mom was prostitute among other wild questions. As it seems from what Knox said, it was all fluff attempting to see how Knox would react to a pressure question. If they admitted to Knox they asked the question ‘in jest’ — that’s a good indication Knox handled it well. The team that asked Knox was not named by Knox or known yet.

Knox could be selected by the Knicks in the NBA Draft, who could also look at Trae Young at the ninth pick or possibly trade the pick if the Raptors want to move up into the top ten.