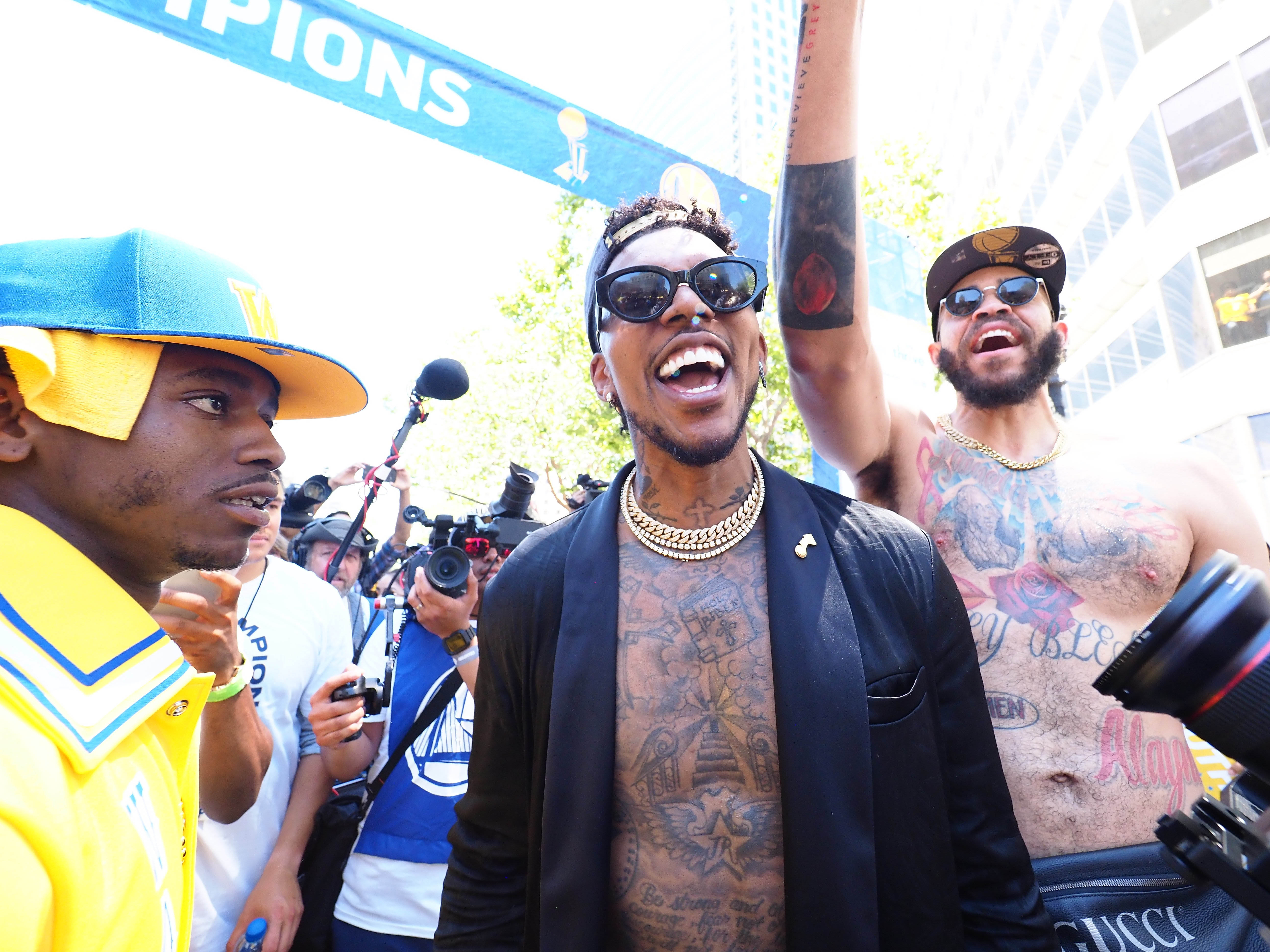 Warriors guard Nick “Swaggy P” Young has provided fans with plenty of entertaining (and sometimes controversial) moments over the years — both on and off the court.

But what he recently said while outside of a Los Angeles nightclub really takes the cake.

Young was hanging out outside of 1OAK on Tuesday, when he was approached by a TMZ cameraman. The Warriors guard was then asked for his thoughts on Canada legalizing marijuana, but he went in quite a different direction.

“I want people to pass cocaine,” Young said. “Everybody needs to do cocaine.”

It’s clear that the cameraman didn’t expect that type of response from Young. We really never know what he will say next.

For the record, cocaine is currently listed as a Schedule II drug by the Drug Enforcement Administration, so we don’t expect to see it legalized anytime soon — if ever.