Report: 'Deep suspicions' that Kawhi Leonard is set on playing for Lakers 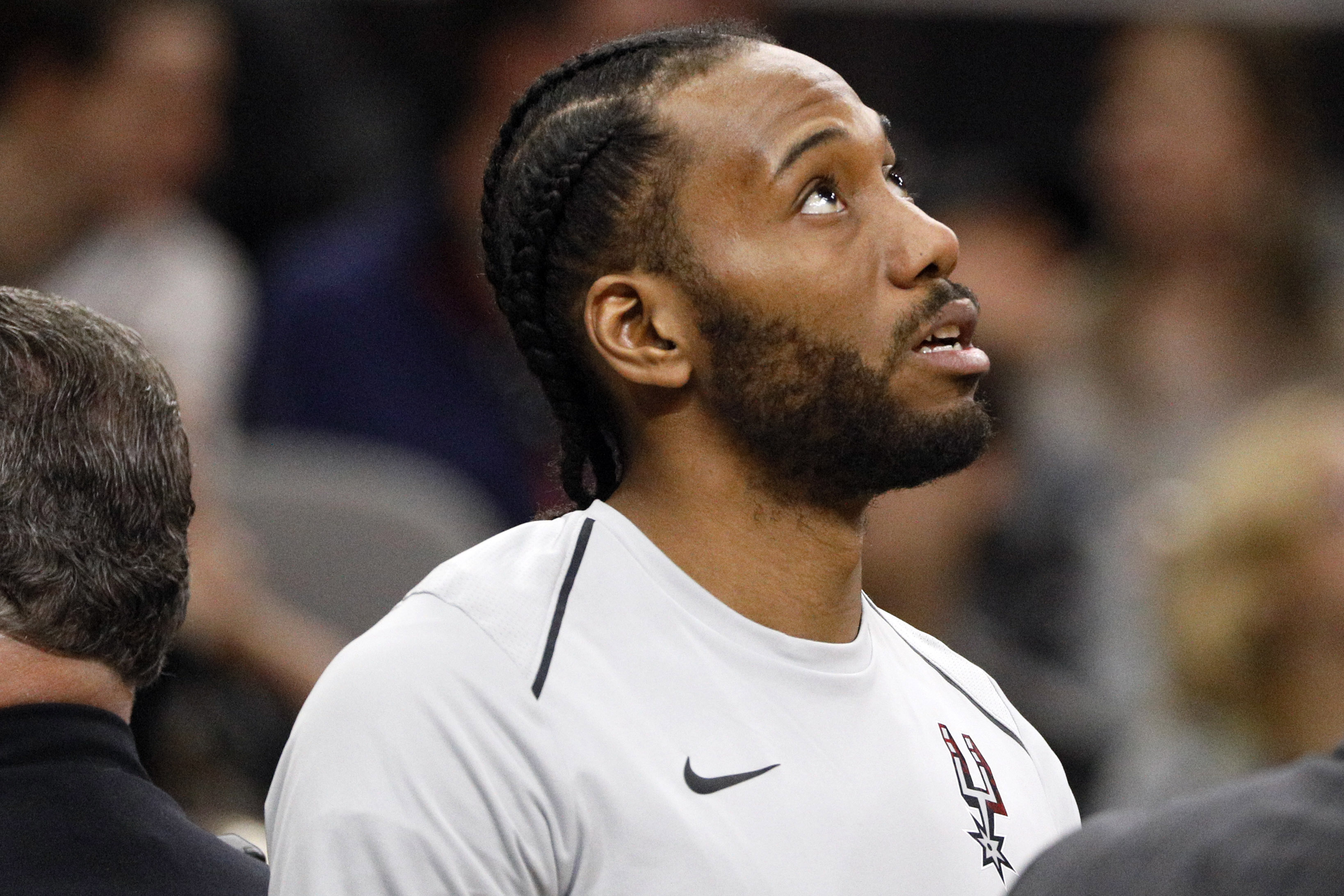 Report: 'Deep suspicions' that Kawhi Leonard is set on playing for Lakers

It remains unclear which team Kawhi Leonard will be suiting up for next season, but it does appear unlikely that he’ll be back with the Spurs.

Leonard and Spurs head coach Gregg Popovich reportedly met in San Diego on Tuesday, with the two having a “good conversation.”

Still, the Spurs will need more than “good conversation” to pacify Leonard, who elected to sit out during the playoffs while nursing a quadriceps injury — the same one Tony Parker once played through in the past.

And now, it appears, Leonard’s preferred landing spot is beginning to take shape. Zach Lowe of ESPN reported on Wednesday that there are “deep suspicions” about Leonard wanting to play for the Lakers.

The report reads as follows:

In theory, almost no team should pony up its best assets for a player who could bolt in a year without a nearly ironclad assurance he will re-sign. With Leonard, obtaining such assurance may not even be possible. No one knows whether they can trust the word of the advisors around him. There are deep suspicions that Leonard has already decided he wants to play for the Lakers.

It’s possible that Leonard’s camp has already been in contact with LeBron James, and the wheels could already be in motion for both stars to end up in Los Angeles. We’ll just have to wait and see.