What’s next for LeBron James? 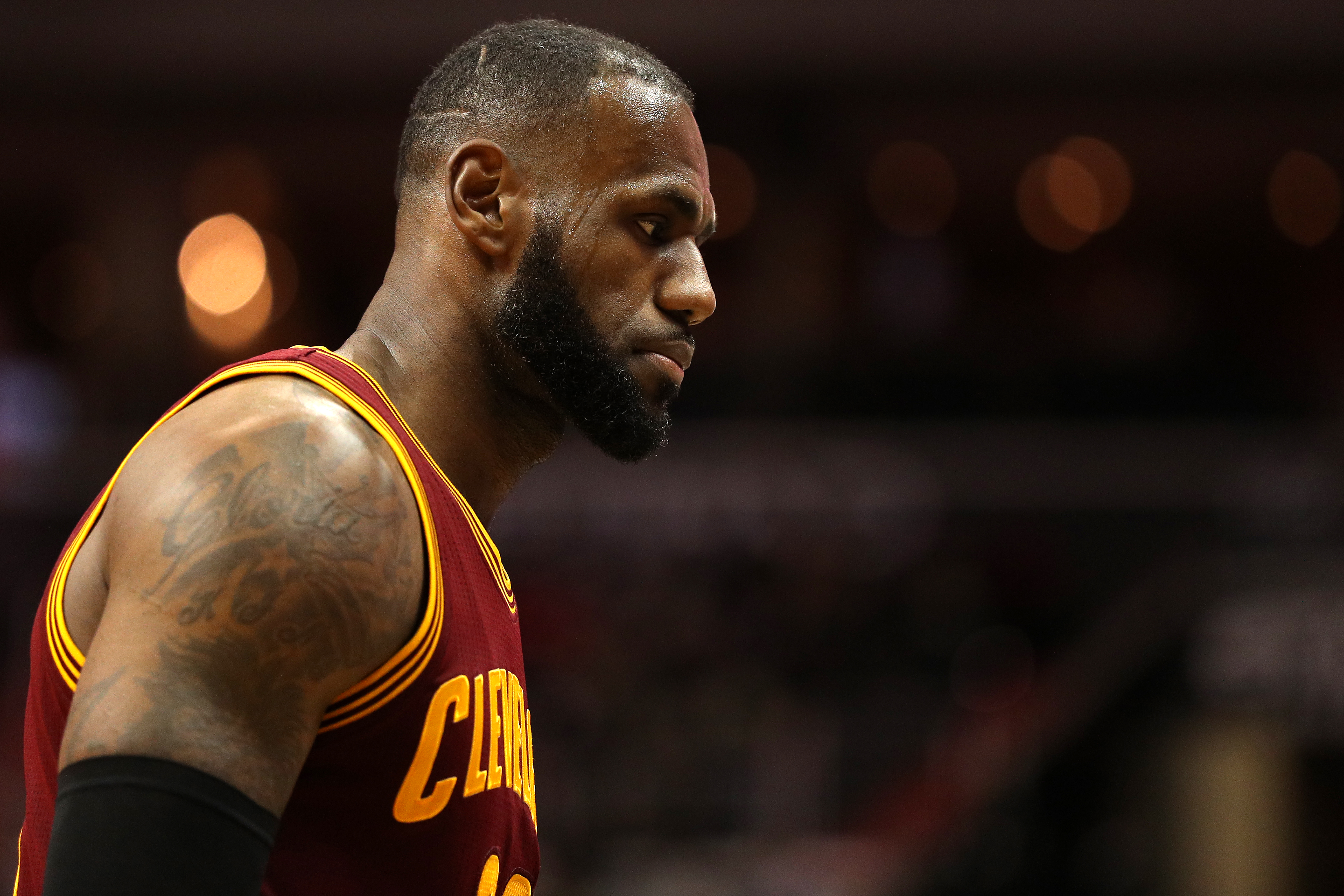 It seems likely that LeBron James will become a free agent at the end of this season. But what options does that leave him with for next year? Will he play or face a season on the sidelines?

His Career So Far

LeBron James started out in his high school basketball team; his hometown is Akron, Ohio. In 2003 he joined the Cavaliers; impressively as the first overall draft pick. By the end of the first season he had one rookie of the year.

His career went from strength to strength and he has become known as one of the best players in the league. However, in 2010 he fell short of his own expectations and left the Cavaliers as a free agent.

From there he signed with Miami Heat, a controversial decision at the time but one that led to an NBA championship and him being named both NBA finals MVP as well as the league MVP!

After 4 seasons he returned to the Cavaliers and led them to an NBA victory in 2016. Unfortunately the 2018 championship didn’t go the same way. Once again it’s possible that he’ll be a free agent.

Now would be a great time to refresh your knowledge of gambling laws in the US and place a bet on one of the following scenarios; all are currently possible!

Staying With The Cavaliers

There are those that say LeBron James is the best NBA player ever. With this in mind and his track record it is perfectly possible that he stays with the Cavaliers.

After all, he has said he would like to finish his career in Northeast Ohio.

However, for most of this season James has been carrying his teammates. This may influence is decision to leave. In fact there is a good chance that this will be enough to persuade him to go. He’s after another NBA championship, not the opportunity to carry his team again.

James has a history with this team and would be welcomed back! This would allow him to team up with Dwayne Wade again but this may not be enough to give him the high that he wants to end his career on.

The Miami Heat is playing well but can’t really compete with the Sixers or the Boston Celtics.

The Phillies have a good line up. Ben Simmons and Joel Emblid would make the perfect complement for James’s abilities. They would also ease the pressure on him slightly allowing him to play at his very best.

This could be a good option to really be in with a chance of taking one more NBA championship.

This is another option with some interesting potential.

The Lakers are in a position to offer James the funds he would expect but they don’t have the team yet. They do have the potential to make some trades and bring in Leonard and Kevin Durrant. Add James into the mix and you’re looking at a team that could go all the way.

Whatever James decides to do, he’ll need to stop and take stock of his options. He has a family to consider as well! 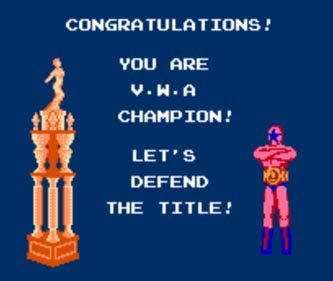 The championship fight. The pinnacle of achievement across combat sports for centuries. A premiere attraction that draws millions every year. But not all title...