Blues have talked to the Hurricanes about Jeff Skinner 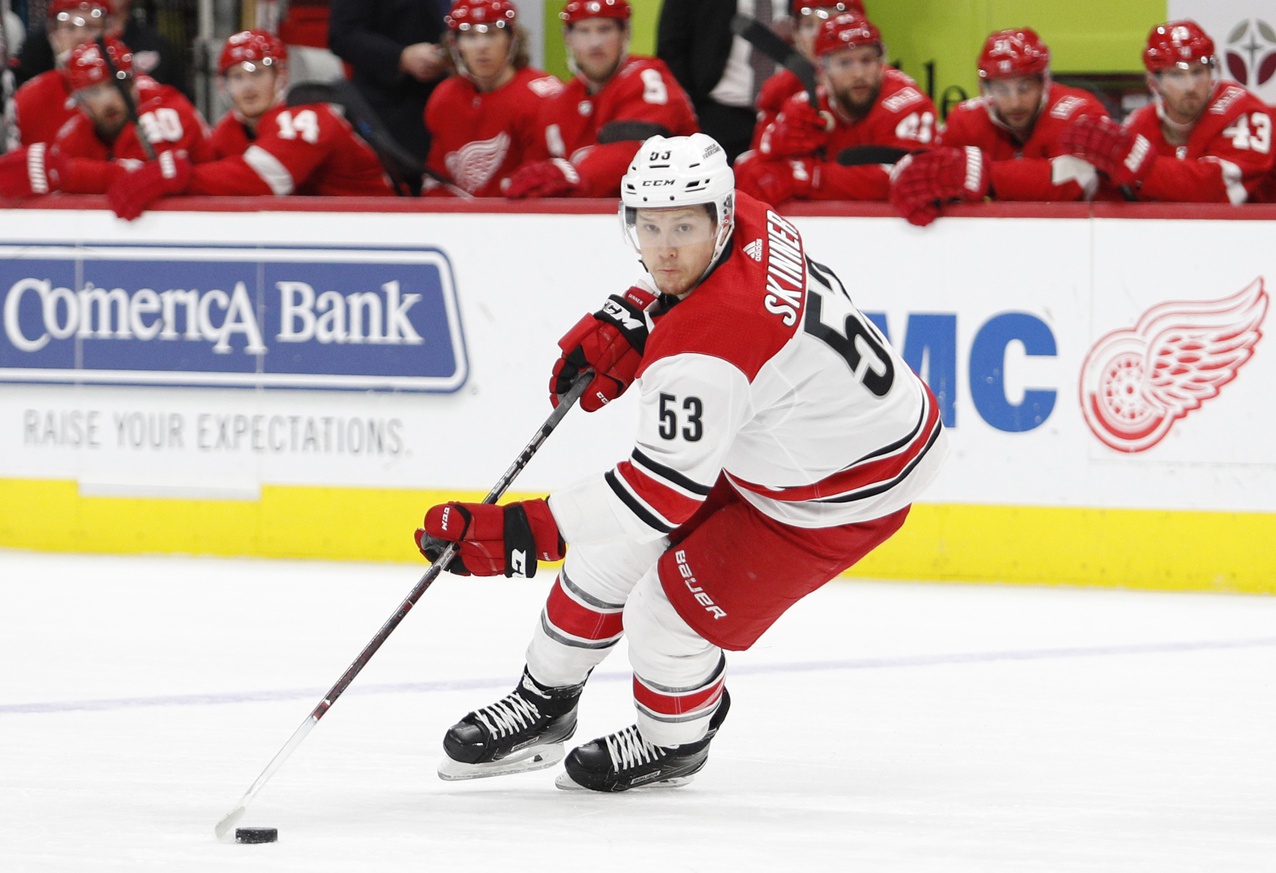 Blues have talked to the Hurricanes about Jeff Skinner

St. Louis Blues GM Doug Armstrong stated earlier this summer that the team plans to be active in either trades or free agency. Armstrong appears to be trying to back up that claim, reportedly talking to the Carolina Hurricanes about center Jeff Skinner.

Here’s the report from Pierre LeBrun:

LA had shown interest in Jeff Skinner but priority for now is Kovalchuk. Told that Pittsburgh and St. Louis have also talked to Carolina about Skinner https://t.co/rE1hDzFhpa

The Blues join the Pittsburgh Penguins – and likely several other teams – as interested parties in the 26-year-old Skinner. Would the Hurricanes be open to making a deal? Possibly, considering they said back in May that they were open to trading just about any player on the roster.

Skinner is an outstanding center who has had 28, 37 and 24-goal seasons over the last three years. Entering the final year of a contract that will pay him $5.725 million in 2018-19, Skinner will cost a bundle both to acquire and to retain. The market for centers is limited, particularly if John Tavares ends up remaining with the Islanders. Skinner won’t be cheap and the Blues will have to part with some real talent to make a deal work.

This report is interesting. Skinner would make a lot of sense and would finally give the Blues a top center they should be able to rely on. That would overjoy fans, but are they ready to watch the Blues send strong assets back the other way?