Dwight Howard reportedly asks Nets for a buyout, working to make it happen 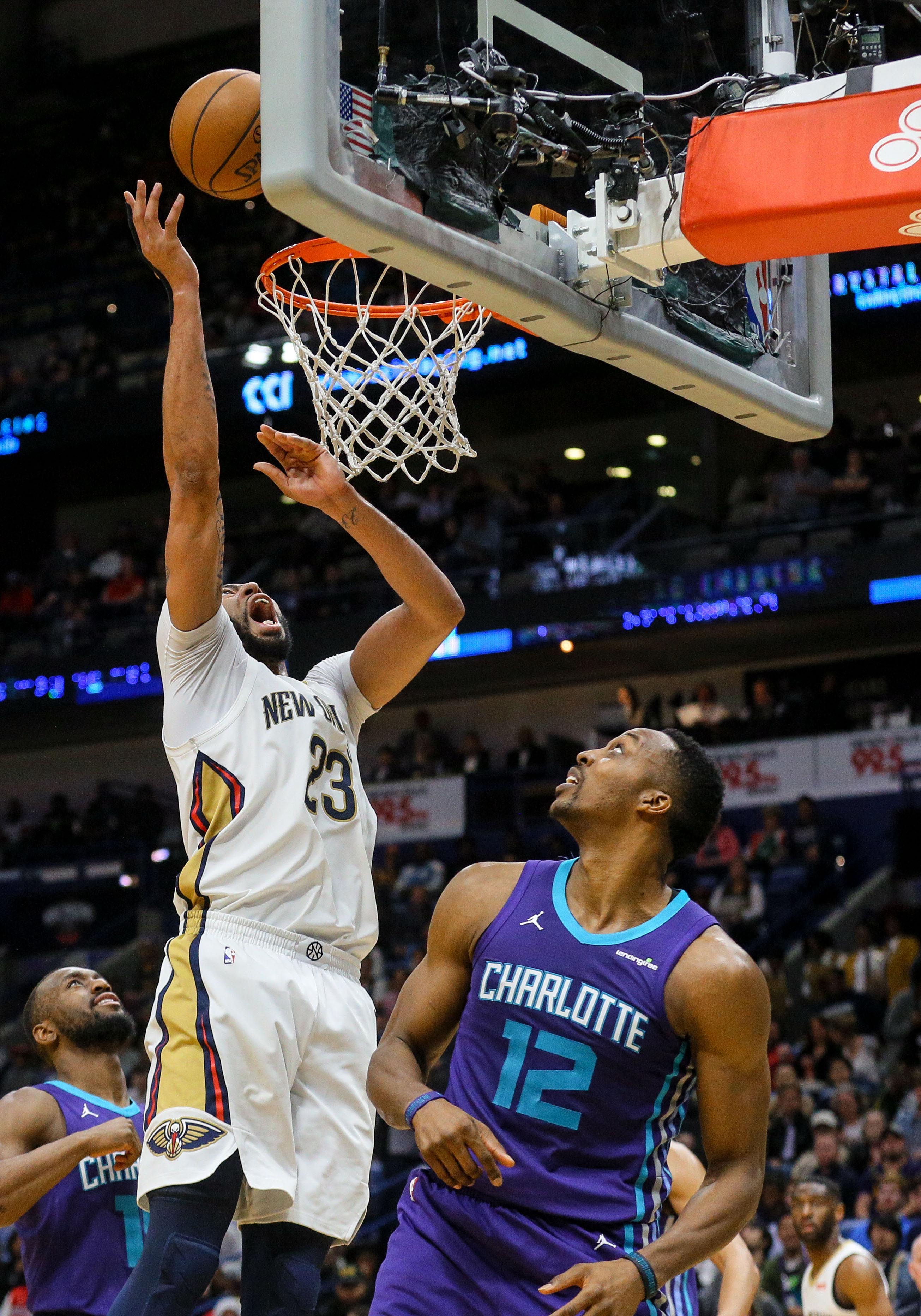 Dwight Howard reportedly asks Nets for a buyout, working to make it happen

Year to year, Dwight Howard tends to on the move from team to team as he cannot find his groove. Ironically, on the 1 year anniversary of his trade to Charlotte — the Hornets parted ways with Howard, sending him to Brooklyn. It was reported Howard was disliked in the locker room, leading to the trade. According to ESPN, Howard’s stay in Brooklyn could be brief.

“I want to be in a situation where I have an opportunity to help a team win,” Howard said in a phone interview. “That’s my only goal. All I need is a real chance and a clean slate where it’s not people talking about my past.”

Both sides agreed to work together on securing a buyout for the 6-foot-11, 265-pounder in order for the 32-year-old to hit free-agency this summer, sources said. Howard will ultimately be one of the top free-agent big men on the market and contending teams will have interest.

All of the potential D’Angelo Russell to Dwight Howard lobs look to be a fantasy as Howard is quite aware of Brooklyn’s struggles. It is unclear who will sign him, or what contender would be interested.

But, Howard did lead Charlotte to the 3rd highest rebounds per game number in the NBA this season despite the issues. Even though there is added drama, Howard is still effective in the paint.