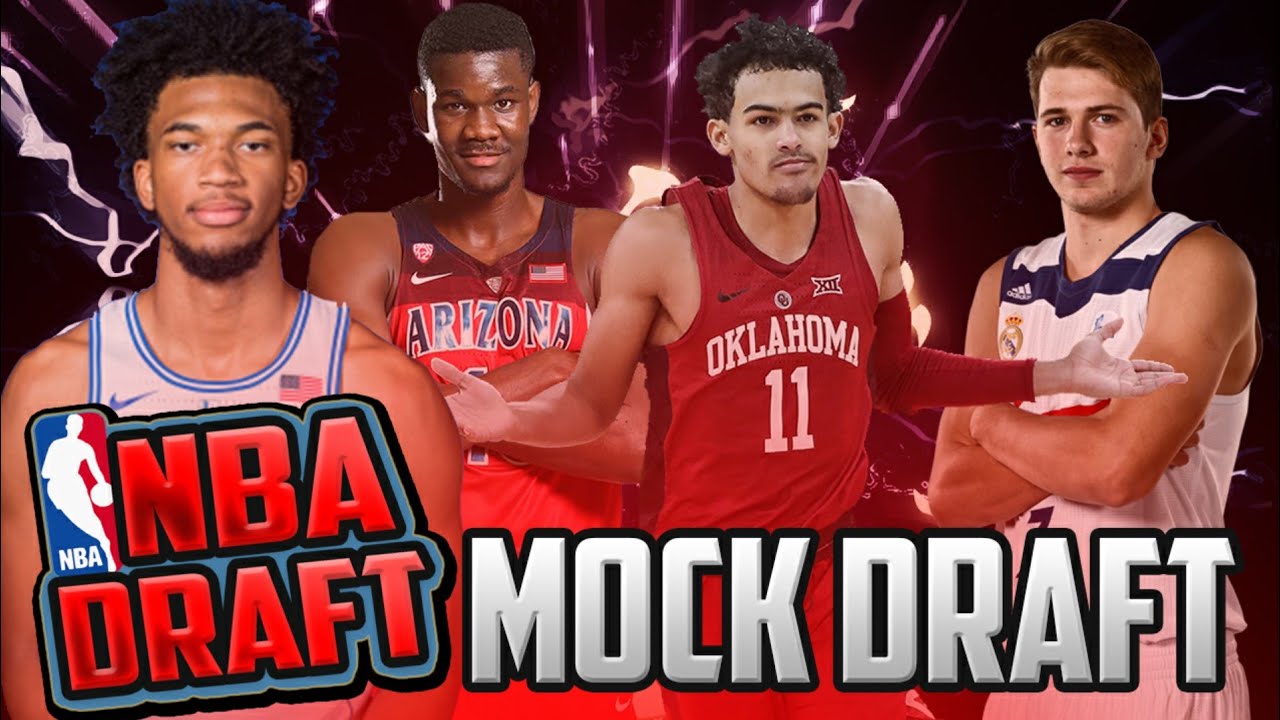 So many rumors swirl two days before every NBA Draft and this year is no exception. It’s a pretty safe bet saying that the Phoenix Suns will draft DeAndre Ayton with the first pick.

Therefore, it’s safe to say the draft begins with the Sacramento Kings at No. 2 on Thursday. Since day one, I’ve been really high on Luka Doncic, so it’s difficult for me to fathom Vlade Divac passing up on a prospect that fits the modern NBA game so well over a big man in Marvin Bagley or injury-prone Michael Porter.

If Divac has full control in making the selection at No. 2, I’m confident that he will draft Doncic. If someone else has the final say, than I can definitely see it being Bagley or Porter, which would be a mistake for the organization.

Another interesting thing to take note of is ESPN’s Jonathan Givony consistently spreading a negative narrative on the Sacramento Kings. I’ll say this; it’s extremely unprofessional and unnecessary. He was wrong on multiple occasions in his reporting and when local media members asked him to clarify, Givony blamed the source.

I also just released my Big Board, where I rank 30 of the best prospects in the 2018 class. It’s much different than my Mock Draft. You can check it out here:

Finally, I wish every team the best, and hope they make the best decision for their organization. I am only providing the first round in this final mock draft.

What did you think of my final 1st round mock draft? Did you agree or disagree? Join the conversation!