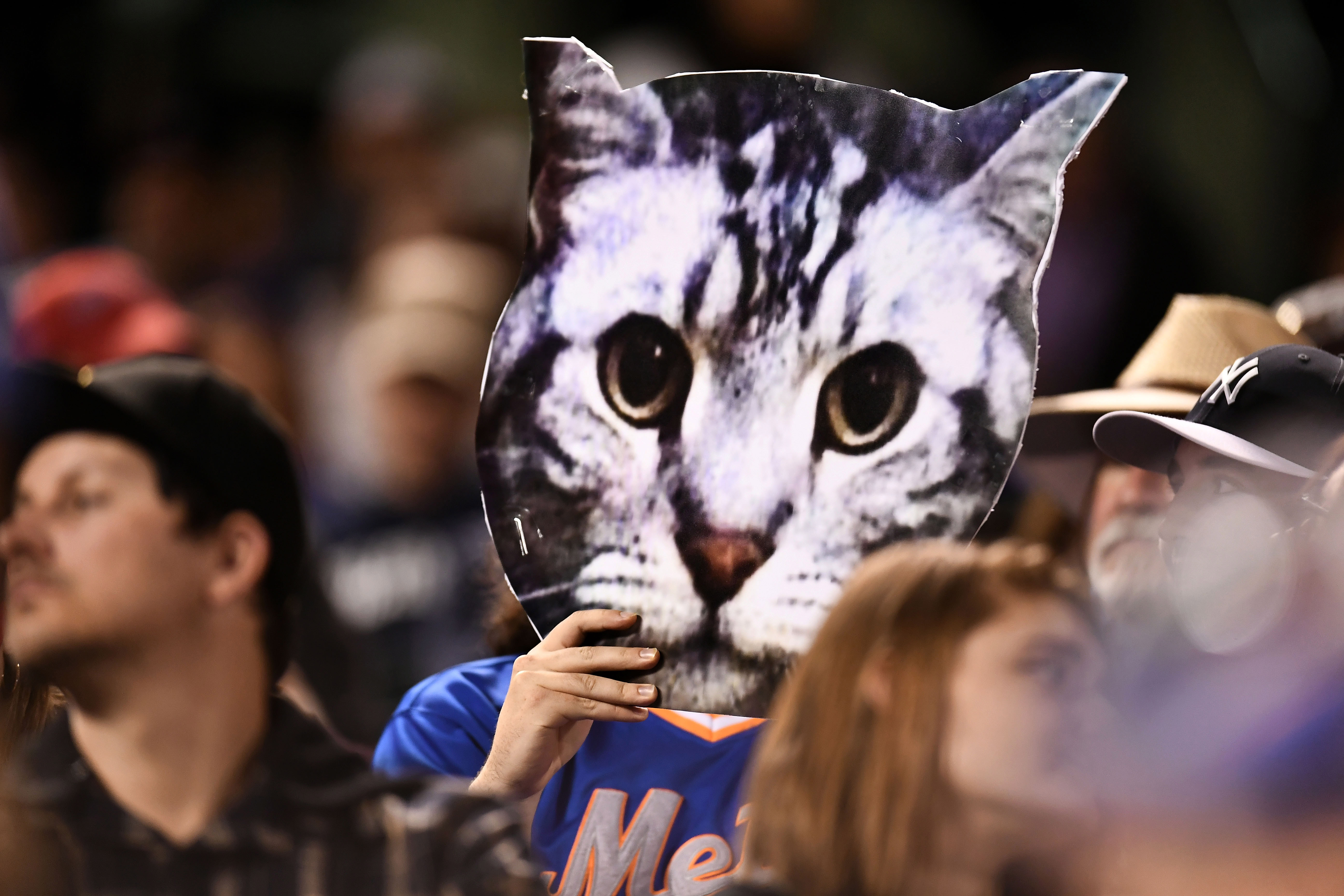 At 2;30 in the morning, it’s hard to really have an opinion on all the twists and turns that happen in a Coors Field game, especially one which featured two starting pitchers who were stellar in their appearances against the other team when the games took place in a ballpark at sea level, yet couldn’t get anybody out in the first three innings (for Seth Lugo) or 4.2 innings (for Chad Bettis) on Wednesday.

But after Ryan McMahon’s three run HR gave the Rockies a 9-8 lead in the fifth, the Mets had a golden chance to get the run back in the top of the sixth, as the Mets loaded the bases on a double by Dom Smith, and two walks to Devin Mesoraco and Jose Reyes. Kevin d’Arnaud The Sequel then came up as a pinch hitter for Robert Gsellman and worked the count 3-2 with one out against somebody named Harrison Musgrave, who might have been our 11th President, I’m not sure. Sequel then swung at what was probably ball four and promptly grounded into a double play.

At the time was infuriating because it killed a rally, but in the fifth inning at Coors Field, it might have been inconsequential or at the very least, a footnote. But the Rockies and Mets combined to score one run for the rest of the game. One. At Coors Field. It turned out to be the play of the game. Just awful. Nine walks in the game by Rockies pitchers and Kevin The Sequel has to swing at ball four and kill a rally. All kinds of awful as the Mets lost 10-8. Again.

Keith lost his mind when D.J. LeMahieu singled to the right side against a shift that played him as a pull hitter, even though LeMahieu gets his hits to the right side and even though Mets announcers have been talking about this for two days. Between all the walks in the game and all the horrid mistakes and bogged down play, Keith basically announced that he was going to go back to the hotel and get liquored up (okay, so he said “glass of wine”, let me have my poetic license), and didn’t care to hide his apathy towards Gare’s knowledge about the difference between a bugle and a trumpet.

It’s okay, Keith. We’ve reached that limit too. Been there since May.