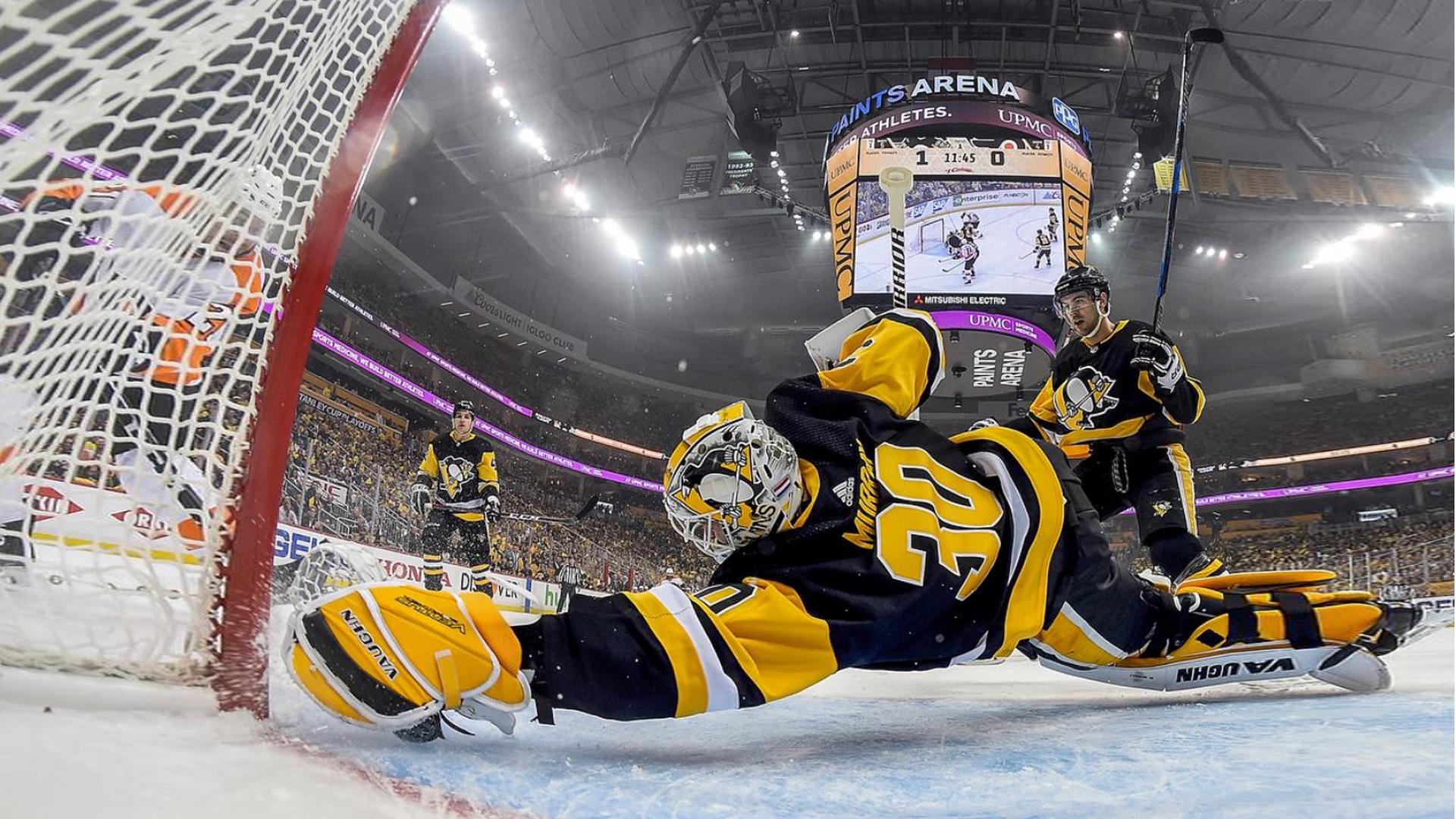 We found out a few days ago that, once again, the Penguins will host the Washington Capitals for their home opener of the 2018-2019 season schedule. Today, the NHL announced the full schedules for all 31 teams. So let’s break down the Penguins by numbers.

23 – February 23 will be the fifth outdoor game in Pittsburgh Penguins history when they travel to Philadelphia to take on the Flyers at Lincoln Financial Field.

10 – December 10th the Islanders will host the Penguins in the Nassau Coliseum on Long Island for the first time since 2015.

8 – The maximum number of games the Penguins play in any month which they do twice. They play eight road games in March of 2019 and eight home games in December of 2018.

7 – The Penguins 7-day break will come from January 20th to 27th. They play in Vegas as their last game before the break and pick things back up in Pittsburgh hosting the Devils on the 28th.

3 – Back-to-back appearances where both games are at home.

3 – The number of home games the Penguins play at home to start the season including match-ups with the Cup Champion Capitals, Montreal, and Vegas.

2 – The maximum number of back-to-backs Pittsburgh plays in any given month. This is down from 2017-2018 when they played in four back-to-backs in the first month of the season and three in two additional months.

2- The number of road games the Pens will play against Buffalo, Montreal, Ottawa, and Toronto.

1 – The number of road games the Pens will play against Boston, Detroit, Florida, and Tampa Bay.

1 – December 1st is the first Penguins-Flyers game of the season. A home game on a Saturday night.