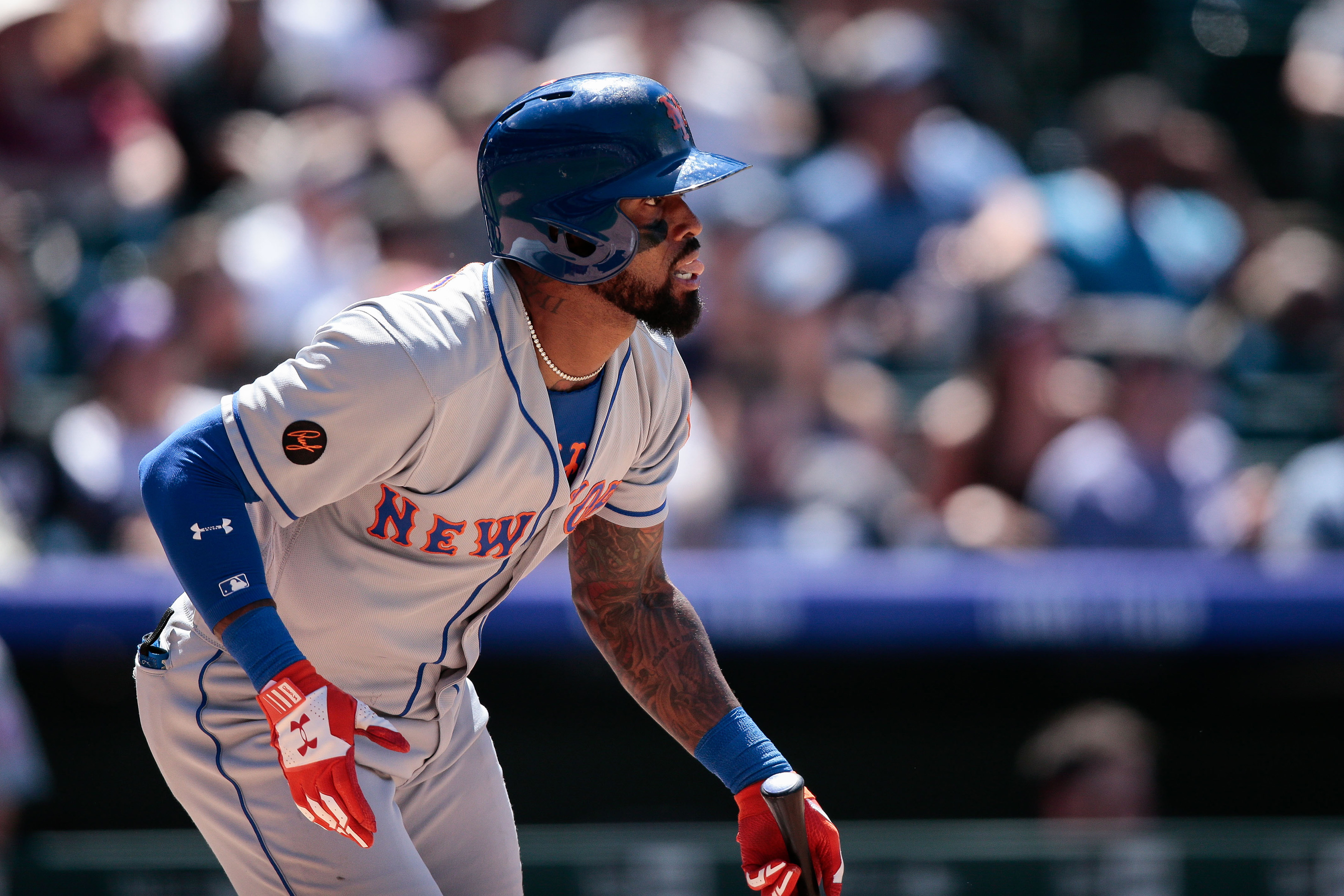 The winds of change are beginning to swirl around the New York Mets (31-41), who have faded into complete irrelevance over the course of two months. Despite manager Mickey Callaway’s assertion that he isn’t worried about the team’s record, the fact remains that the Mets have gone 20-40 over their last 60 games, pushing them closer to seller status as the trade deadline approaches. Several players emerged yesterday with their belief that the front office should keep this group together, and the only way to convince them to do that will involve a lot of winning. The Mets will get their chance to snap a three game losing streak tonight when they return home to kick off a six game home stand against the Los Angeles Dodgers (38-35). First pitch for tonight’s series opener is scheduled for 7:10 pm at Citi Field.

After falling to the Houston Astros in the seventh game of the World Series in 2017, the Dodgers had a surprisingly low key offseason. The Dodgers focused on getting under the luxury tax threshold, making an early winter trade with the Atlanta Braves to bring back Matt Kemp in exchange for dumping the contracts of Adrian Gonzalez and Brandon McCarthy. Kemp has turned out to be a vital piece of the LA lineup, batting .322 with 12 homers and 43 RBI’s after the Dodgers couldn’t flip his contract to someone else over the winter. The Dodgers retained most of their core from the pennant winning squad and the group appeared to suffer a World Series hangover early, going just 16-26 over their first 42 games. Things have turned around since then for Los Angeles, which has gone 22-9 since to climb right back into the thick of the National League West race. The Dodgers are red hot right now, so this should be another difficult matchup for the Mets.

The Mets will send right hander Zack Wheeler (2-5, 4.82 ERA) to the mound tonight. Wheeler pitched well again in his last start, giving up two runs in six innings against the Arizona Diamondbacks on Sunday, but did not factor in the decision. The Mets ended up rallying for a ninth inning victory to bail Wheeler out of an undeserved loss. The Dodgers will counter with lefty Alex Wood (2-5, 4.22 ERA). Wood was solid in his last turn, allowing one run in 5.2 innings against the San Francisco Giants last Saturday to earn his second win of the season.