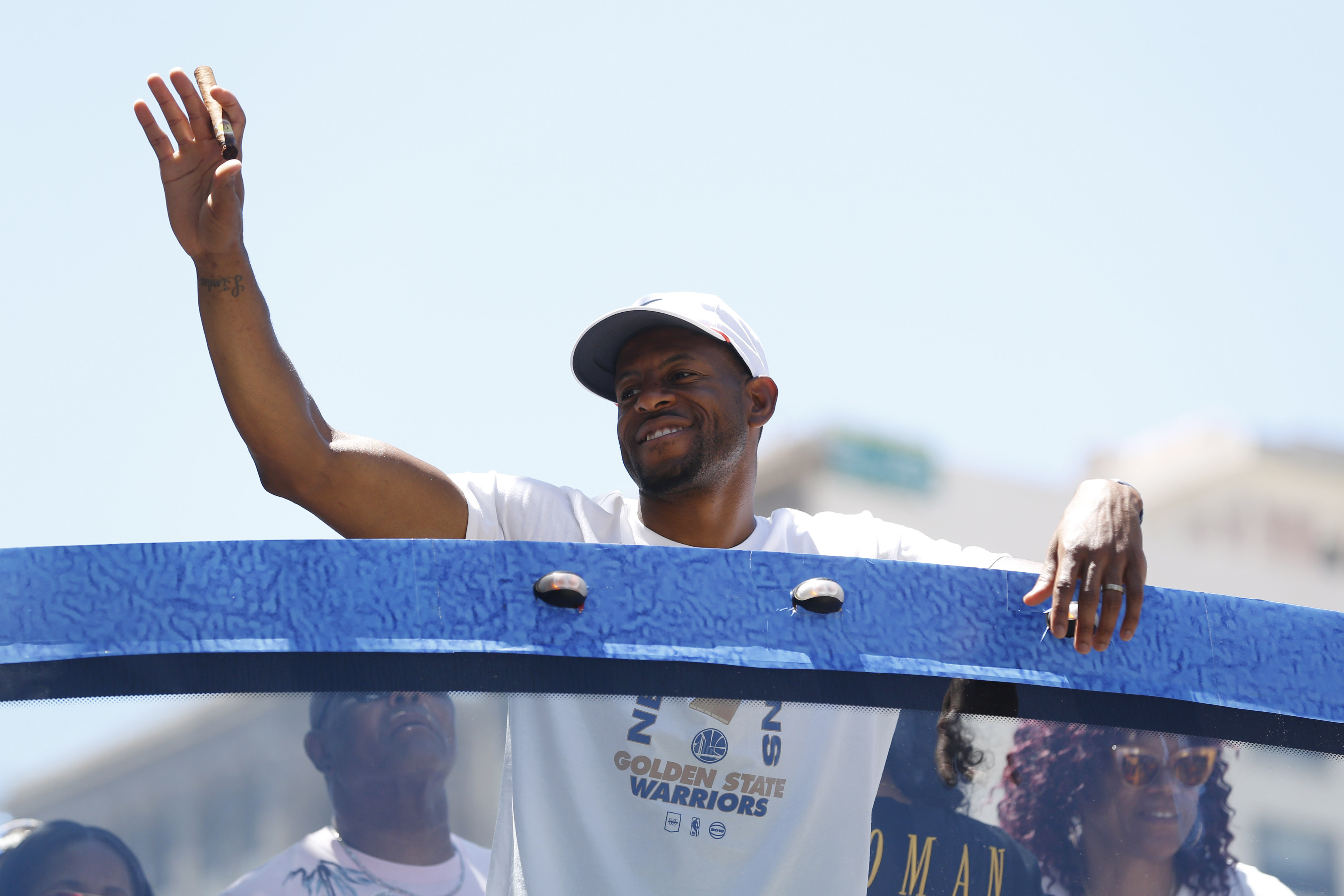 Warriors veteran Andre Iguodala is a big fan of the woman who stole the show on NBA Draft night.

Iggy showed some love for Luka Doncic’s mother, Mirjam Poterbin, just moments after he was drafted. Poterbin was shown on the television, and that prompted Iguodala to say the following.

We don’t blame him — at all. And he’s certainly not the only one to have been wowed by her good looks.

Social media went nuts over Poterbin as well, and you can check out some of the reactions — and, most importantly, some photos of her — in this article.

Poterbin has gone viral, and Iggy is clearly a fan.