Breaking down the Flyers 2018-19 schedule and other news 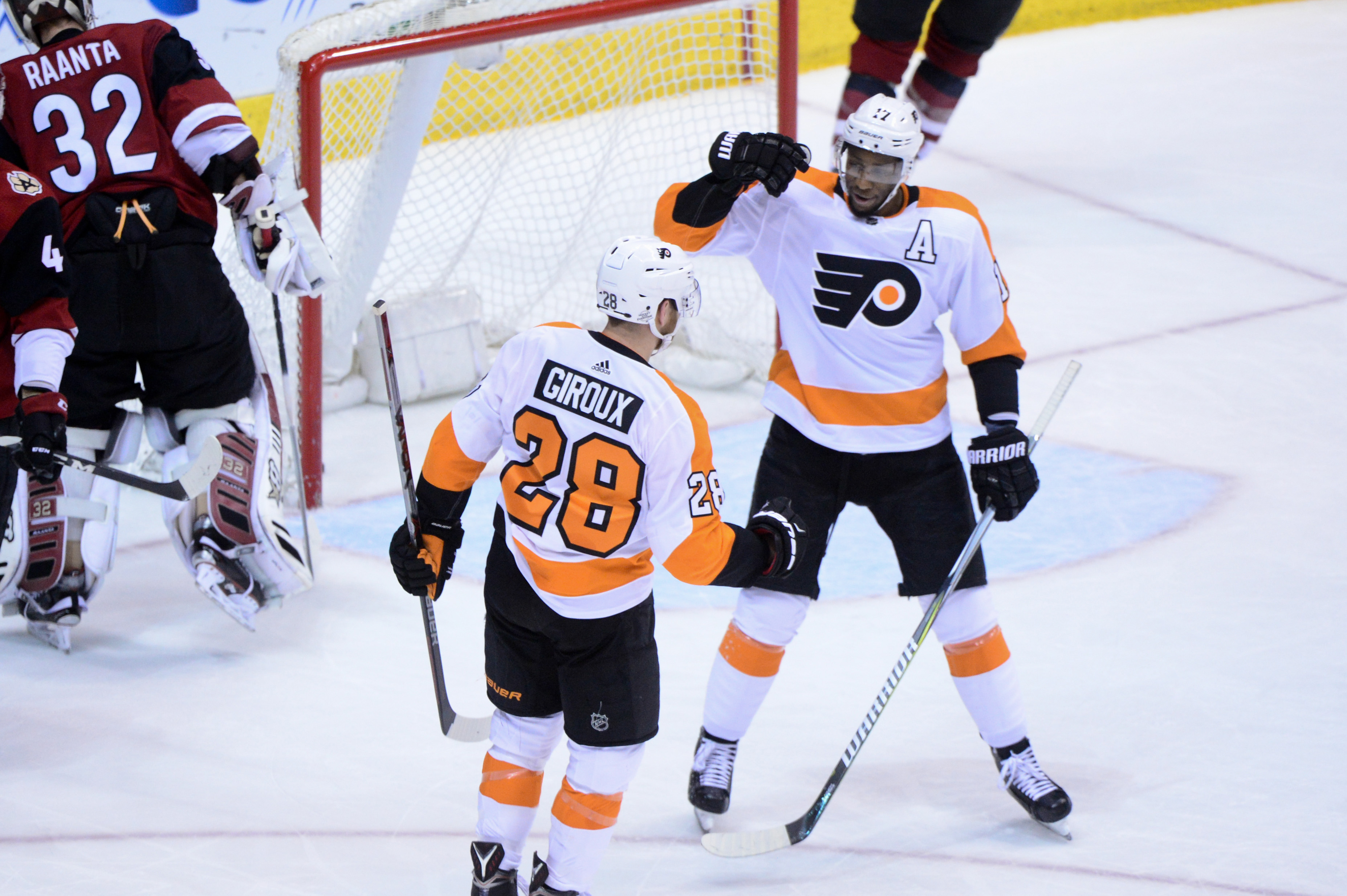 Breaking down the Flyers 2018-19 schedule and other news

104 days until the start of the NHL regular season!

For those of you who think I’m getting a little ahead of myself, the answer is no. I’m not because the Philadelphia Flyers schedule for the 2018-19 season is officially out for the public! Yay!

But before I dissect the schedule, let’s catch up on some things that are happening in the Flyers offseason.

On Friday night, the Flyers will pick twice in the first round in the 2018 NHL draft. They’ll pick at their original pick at 19 and also at 14, a pick they received from the St. Louis Blues in last year’s trade of Brayden Schenn.

They also got Morgan Frost from this deal, who was selected with the 27th overall pick.

Despite there being a lot of rumors around a possible Wayne Simmonds trade on draft night, I think the Flyers will stay put at 14 and 19 and not making any big waves. But we’ll see what happens by the end of the night.

In other offseason news, the NHL awards took place on Wednesday night. Two Flyers were nominated for awards but neither of them won. Anze Kopitar of the Los Angeles Kings won the Selke Trophy over Sean Couturier who finished in 2nd place. (He lost by less than 200 points!)

Wayne Simmonds was nominated for the Mark Messier Leadership Award but lost to the Golden Knights’ Deryk Engelland. However, the more upsetting part of the night was seeing just how close the Hart Trophy nomination was.

Claude Giroux missed the nomination by five… yes five points and finished in fourth place. What a letdown and certainly has to sting a little bit considering how well Giroux played this season.

Philadelphia will open up the season on October 4th against last year’s Western Conference champions, the Vegas Golden Knights

The Flyers haven’t had a home and season opener on the same night since the 2013-14 season against the Toronto Maple Leafs. They’ll have their home opener against the Sharks on October 9th v.s. the San Jose Sharks.

Here are some other key dates to keep an eye on.

All in all, it seems like the Flyers schedule may certainly be a little easier, but we’ll all just prepare for another late night set of games to start the season. Get your coffee ready.