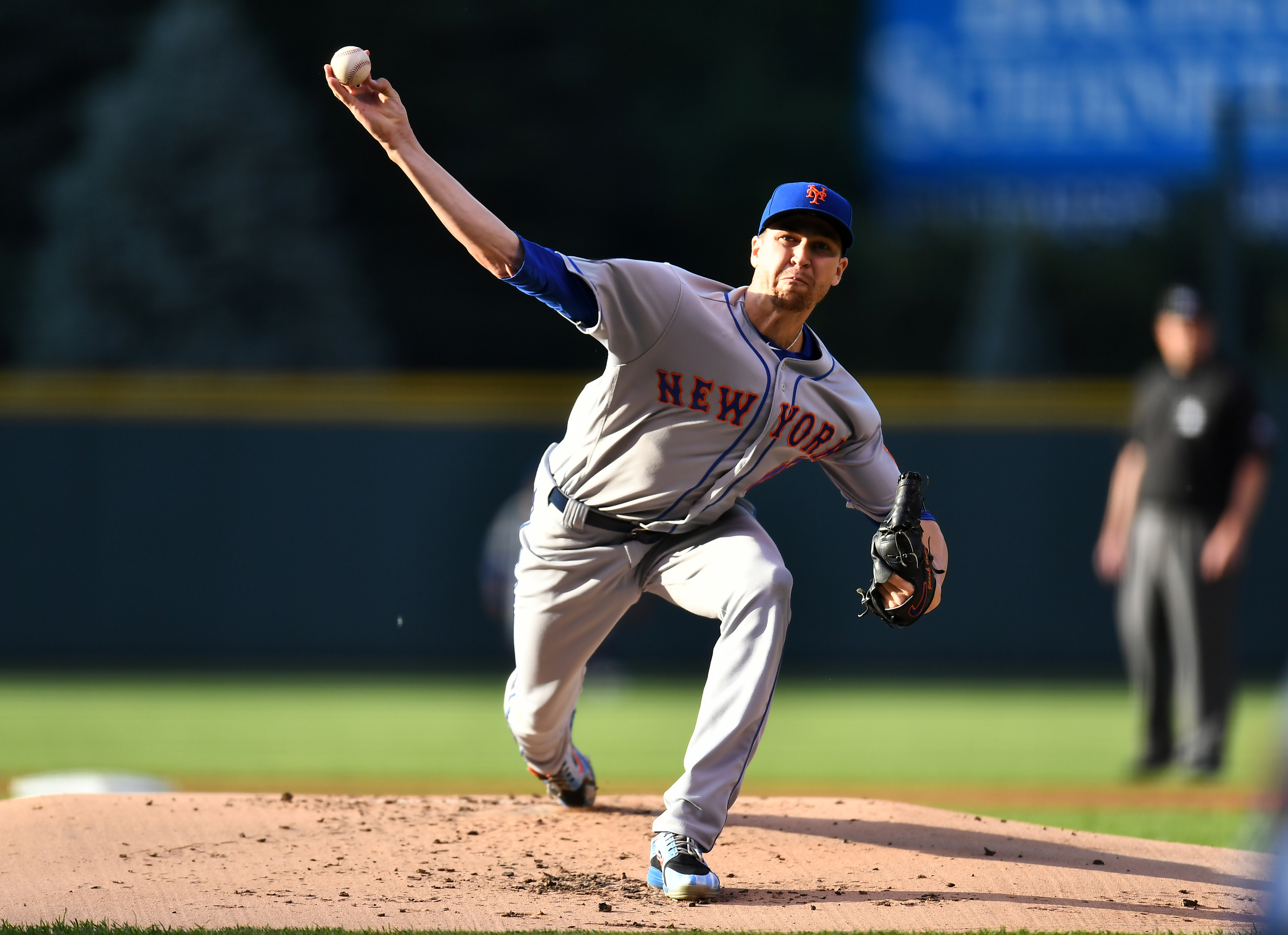 The buzz surrounding potential trades for Jacob deGrom and Noah Syndergaard has dominated the conversation for the New York Mets of late. The Mets are 10 games below .500 and don’t have much help on the way from the farm system, so the common theory has been that trading one of their aces would provide the young players necessary to retool the roster. The question has been mostly about what kind of return would be necessary for the Mets to part with an elite starting pitcher. It sounds like the price tag will be very high, as FanRag Sports’ Jon Heyman reports that a team official described Gleyber Torres as the potential starting piece for a deal with the New York Yankees.

Torres, who is 21 years old and entered the year as one of the best prospects in baseball, has batted .291 with 14 homers and 35 RBI’s for the Yankees this season. One Mets’ official told Heyman that “I don’t see how we’d do it without Torres” in regards to a trade with the Yankees. Another team insider indicated that the Mets would prefer to have a smaller package with players who are very good and close to the big leagues than a bigger deal of four or five prospects who might be further away. Heyman also notes that the Mets’ price tag for deGrom is much higher than Syndergaard, which makes sense since deGrom is currently leading the National League in ERA.

As such, people affiliated with other teams are skeptical that either pitcher will get dealt this season. That is perfectly fine, and the Mets shouldn’t deal either of them unless they can land the Torres plus type of return they are looking for. Elite starting pitchers don’t grow on trees, so giving up one of them for a bunch of lottery tickets is not a winning strategy. Any team that will want to get either deGrom or Syndergaard from the Mets will need to pay through the nose to make it happen, which is the smart way to approach these trades. The Mets should definitely listen to what the market has to offer, but unless they get blown away in a deal neither pitcher appears likely to go anywhere. 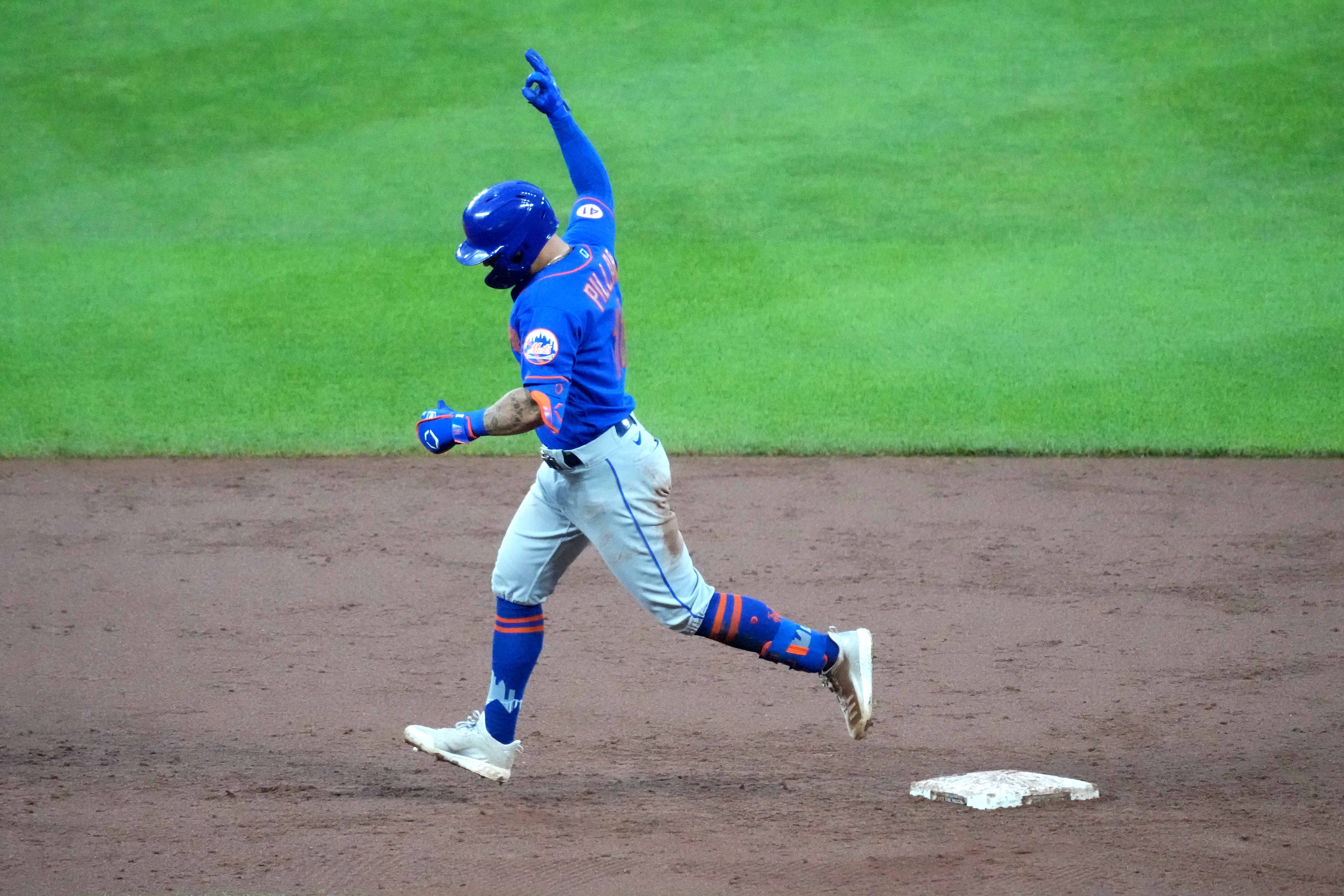