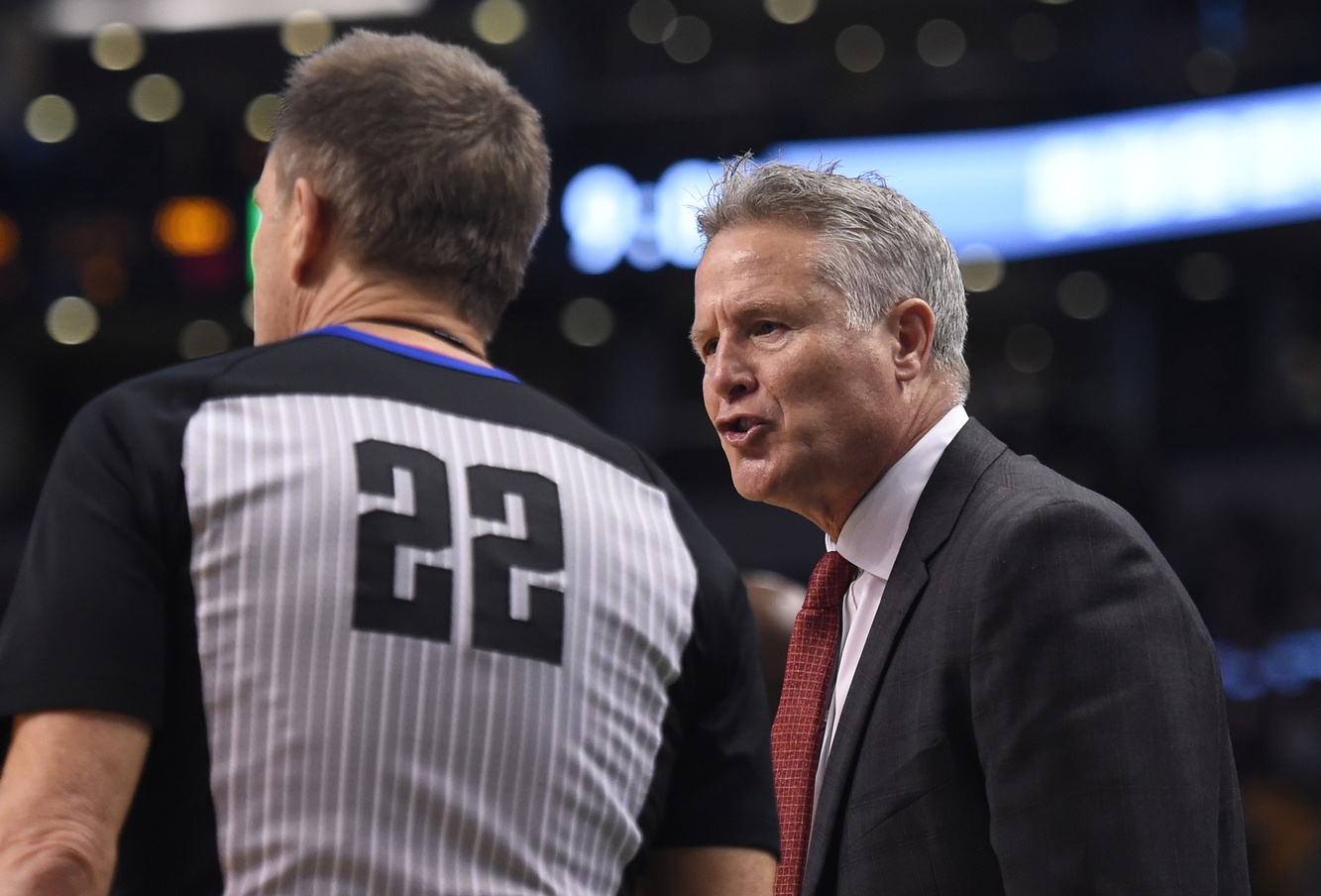 Trusting the Process has taken the 76ers to the cusp of title contention. But on Thursday night at the 2018 NBA Draft, they may have trusted it a little too much.

Philadelphia was in line to have one of the better drafts of any team. First, they took Mikal Bridges from Villanova at #10, followed by Khyri Thomas at #38. Both former Big East stars have a lot in common: they can shoot the three, they’re very good defenders, and they can contribute to a team now. The biggest concern with Bridges and Thomas was their age. But because the Sixers are one of the few teams ready to gun for a championship now, both players made perfect sense as 3-and-D wings.

On top of that, Philly’s spacing is a little cramped, if you haven’t noticed. Ben Simmons can’t (and won’t) shoot, Joel Embiid is only a slightly above average three-point shooter right now, and Markelle Fultz…let’s just not go there. Combine that with the uncertainty of J.J. Redick’s free agency, and it looked like the fit couldn’t have been better. Bridges and Thomas could fill in on the wings in the mold of Robert Covington, add to the Sixers’ already stellar defense, and space the floor. Philly has their stars — they just need to surround them with athletic shooters and defenders.

But a funny thing happened: The Sixers (who don’t have a general manager right now unless you count coach Brett Brown) traded both of those players for Zhaire Smith, a future first round pick, and two future second round picks. Just another night for the process.

What they may not have realized is that the process is over. Embiid and Simmons are already top-25 players. The Sixers seem like they’ll be top 3 in the East for at least the next five years (pending health). It was time to fill out their roster with players who can help them now, not acquire more assets. They’re like that super frugal friend who’s so focused on saving money, they forget to spend it every now and then and enjoy themselves.

Smith could theoretically turn into a 3-and-D guy. The defense is already there and his athleticism is astounding. But there’s a decent chance he doesn’t develop an offensive game (he shot the ball well from deep at Texas Tech, but on a very limited sample size). If that’s the case, he simply has no place on this Sixers roster.

Picks can be nice too, especially first rounders. But this is a pick from the Miami Heat for the 2021 draft. I expect the Sixers probably wanted it more as an asset than to actually make the pick one day, but that’s still an odd thing to go after.

Landry Shamet and Shake Milton, the Sixers’ other two picks, do have the size and potential to be 3-and-D guys, but I’m not sure they’re ready to go right away. Shamet can shoot, but he’s still a little frail, and Milton may not see the floor too much as the rest of his game develops.

The time is now for Philadelphia. They should be battling it out with Boston for years to come. LeBron James may go West and no longer be a thorn in the side of the Eastern Conference. Or better yet — he joins the Sixers. Bridges and Thomas may not play heavy minutes right away, but they’re more ready than most prospects in this draft, something James would want. And if LeBron does come to the City of Brotherly Love, the spacing could potentially become even more tight. Ready and able shooters is what Philly needs. They had that, but let them slip through their fingers.

It’s a weird time for the 76ers organization because of the lack of hierarchy in the front office. That showed in these moves — that the franchise isn’t sure who’s calling the shots and what their true direction is. I can answer that: This team is ready to win now. The process is over. Now comes the hard part: building a championship team. It’s time to come up with your new process and trust that.