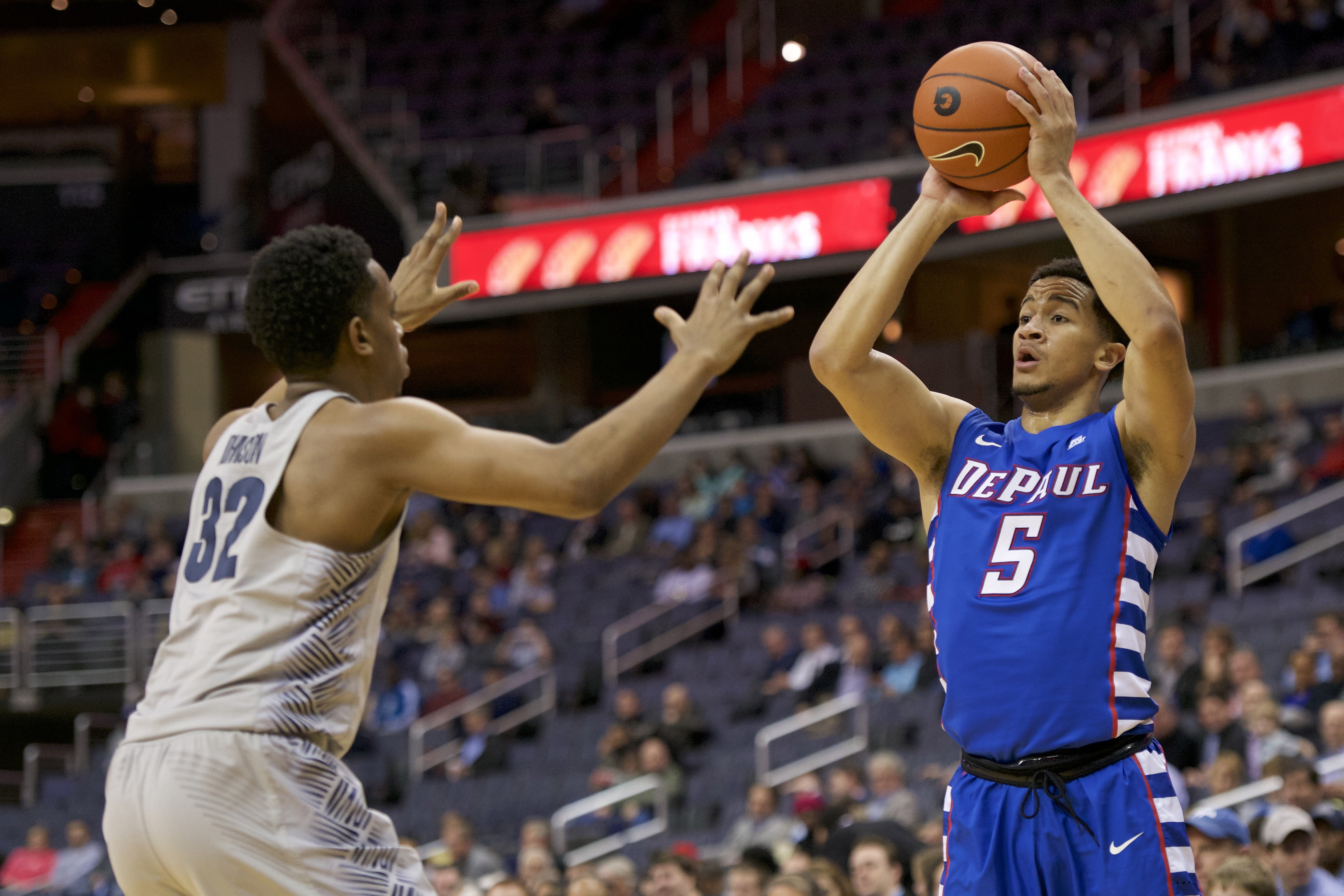 The Westchester Knicks capped off their best season to date by finishing with a 32-18 record and had the best record in the NBA G League. Three players earned a combined five call-ups, which opened up significant opportunities for the rest of the team. Their depth was crucial, as it propelled them to their second postseason appearance.

As the Westchester players build off their 32 win season, there are several alumni that could land on a Summer League roster.

Billy Garrett was the first guard off the bench and provided a great spark early in the season. As the season progressed, his role continued to grow. The roster started to shake up with players earning call-ups. He went from playing off the ball off the bench to running the point as a starter. Along with his role being increased, Garrett’s production followed. The rookie guard averaged 19.0 points, 3.4 assists, and 1.4 steals on 48% from the field in the final two months of the season.

He embraced every challenge in front of his during his rookie season and has earned an opportunity in Summer League. Garrett will compete with the New York Knicks at the annual summer event, according to Ian Begley of ESPN.

Xavier Rathan-Mayes had a strong rookie season and saw his game continuously grow as the season progressed. The Florida State product’s ability to drive and dish payed dividends for the No. 2 three-point shooting team in the G League. He showed to be a solid defender and formed one of the top backcourts in the NBAGL. When Trey Burke earned a call-up, Rathan-Mayes showed that he could be the main facilitator for Westchester. While he didn’t possess much of a perimeter game at Florida State, he showed flashes of improving in that area. He shot 39% from deep in 13 games in December. While his time with the Memphis Grizzlies was short-lived, a Summer League opportunity will give Rathan-Mayes a second opportunity at securing an NBA roster spot.

Paul Watson showed to be one of the crucial parts for the Westchester Knicks on the defensive end. He possess the ability to play both forward spots, which gave Westchester a chance to go small and having the Fresno State product at the four. Watson showed he was an athletic forward who could finish at the rim with strong dunks. He fits the mold as a 3&D player and showed spurts during the season where he shot the ball well from the perimeter. The rookie forward shot 44% in December and 46% in February from beyond the arc.