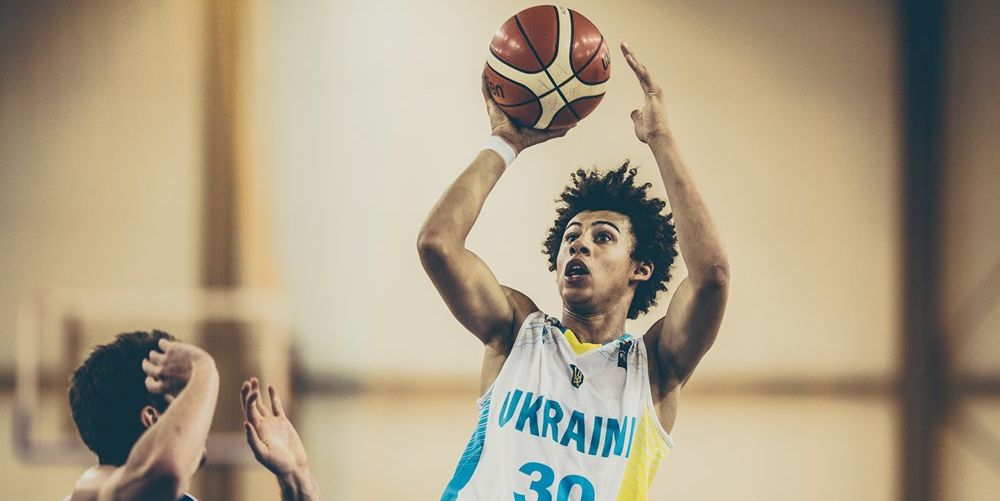 Multiple times, the Washington Wizards have traded away their second-round draft picks for veteran players or cash considerations, but not in 2018. With the No. 44 overall pick, the Wizards selected Issuf Sanon, a 6-4 combo guard from the Ukraine who currently plays for Olimpija in Slovenia. He will join Washington for Summer League in July, but will continue to play for his overseas club as the Wizards stash him for the upcoming season at the very least. Sanon may be following Tomas Satoransky and Aaron White’s career trajectory as those two second-round picks, the only others kept since 2011, spent multiple years overseas after being drafted.

“His athleticism,” team president Ernie Grunfeld said about the Wizards’ attraction to Sanon. “We have a European scout who has seen him a lot. We just had the Euro Camp, which we had a chance to see him. He’s very athletic, he gets up and down the floor, he has a nice-looking shot, good feel for the game, very competitive. We think he has big upside. He’s 6’ 4” already [and] he’s only 18, he may get a little bit taller. He’s a good ball-handler, very competitive and a lot like Tomas. We drafted Tomas at an earlier age, he went overseas [and] he played at the highest level and it got him ready for the NBA.”

Sanon, 18, is a good athlete with explosion and is credited for having a high motor, which makes sense since he tries to play like Russell Westbrook. At 172 pounds, he needs to bulk up and work on his decision making. He caught the scouting world by surprise with an impressive showing in the 2017 European U18 Championship by averaging 19.2 points, 6.1 rebounds, 3.4 steals, and 2.7 assists. In two years in Ukraine’s second division, he averaged 22 points, 6.3 rebounds, 4.6 steals, and 4.4 assists per game, but those numbers fell significantly as he saw more competition in other leagues.

“My three-point shot, my court vision and my left hand,” Sanon listed as some of the aspects of his game he hopes to improve.

We are FaceTiming with Issuf Sanon who is in Slovenia right now at 5:46 am. pic.twitter.com/BU6ksBUyba

Washington saw some players that they liked drafted ahead of their No. 44 overall pick, which led them to Sanon. The Wizards passed on the likes of Hamidou Diallo, Sviatoslav Mykhailiuk, and Keita Bates-Diop (all of whom were brought in for pre-draft workouts) among others.

It was interesting to hear the team’s explanation to select a stash product. Surely, it is beneficial for Sanon to get signficant playing time overseas instead of riding the end of the bench in D.C., but it seems that the Wizards are more worried about not filling up any of their remaining four roster spots. Multiple of Grunfeld’s responses to questions circled back to this idea.

“There’s a couple of other guys that we want to get on our roster,” Grunfeld mildly teased about the team’s free agency plans. “I am making the point that you need roster spots and if you pick a player, they take up the roster spot for you even if you send them to the G-League.”

It is unclear why the Wizards are so concerned with ensuring the vacancy of their remaining four roster spots for a team that had one open for the majority of last season. With the club likely paying the luxury tax again this season, I think Washington may again have one (or even two) roster spots open to minimize their tax number. That could explain why they did not want their penultimate player to be a project who will not contribute on the court right away.