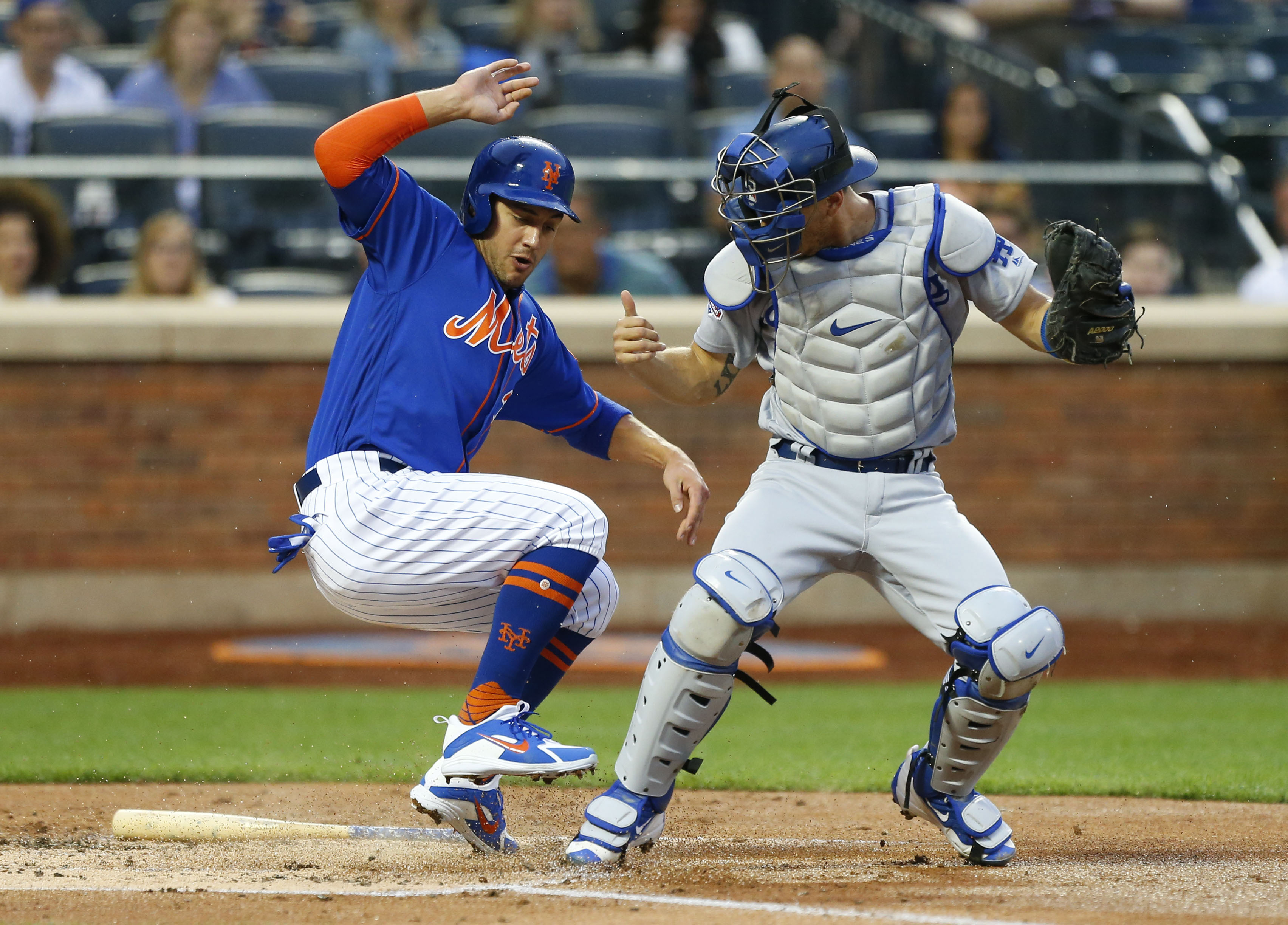 The margin between victory and defeat is razor thin for the New York Mets (31-42) these days, and last night’s game was a perfect example of it. The Mets were locked in a scoreless tie with the Los Angeles Dodgers (39-35) in the sixth inning when Zack Wheeler loaded the bases and made one mistake to Cody Bellinger. Bellinger launched it for a grand slam, putting the Mets in a 4-0 hole they could never overcome. The Mets have now lost four in a row and will look to snap their latest losing streak when they continue their series with the Dodgers tonight. First pitch for tonight’s nationally televised game is scheduled for 7:15 pm at Citi Field.

The Mets will send their ace, right hander Jacob deGrom (5-2, 1.51 ERA), to the mound tonight. deGrom was excellent again in his last start, allowing two runs (one earned) in eight innings against the Colorado Rockies at Coors Field on Monday, and was finally rewarded with a win when the Mets’ offense exploded for 12 runs. The Dodgers will counter with their ace, lefty Clayton Kershaw (1-4, 2.76 ERA), to complete an All Star worthy pitching matchup. Kershaw has been plagued by injuries this season, particularly to his back, and hasn’t pitched since May 31st. In that game, Kershaw lasted only five innings and allowed one run against the Philadelphia Phillies before leaving with more back stiffness. The Dodgers placed Kershaw on the disabled list after that start, and they opted to activate him today instead of sending Kershaw out for a rehab start.