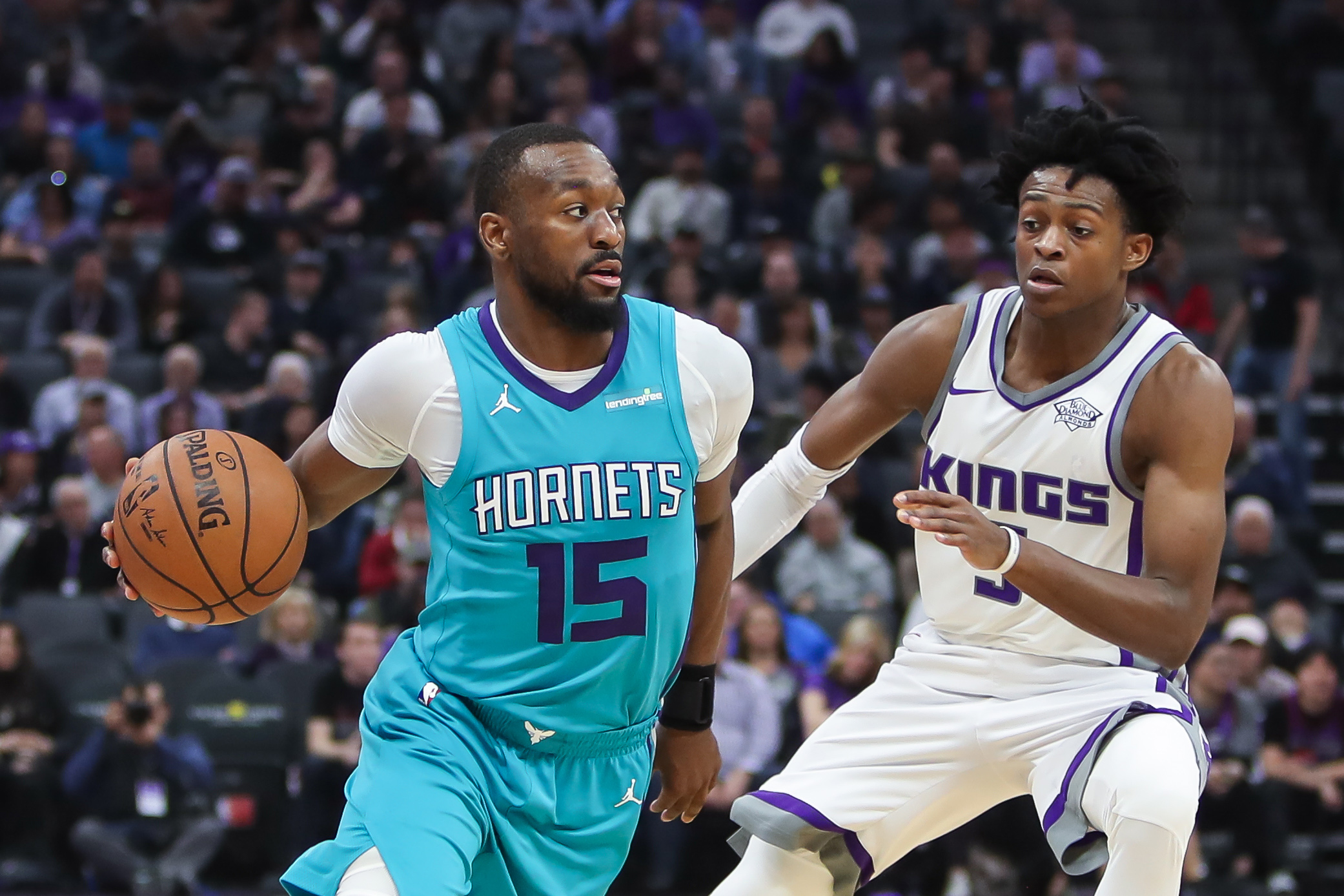 One of the big questions heading into the trade deadline and the NBA Draft was what Charlotte had planned for Kemba Walker going forward with the franchise. There were countless rumors about Walker’s future over the last couple of days and where Kemba could be headed.

Kemba was even mentioned in a trade conversation with Cleveland as a way for Dan Gilbert to keep LeBron at the Q. But, it does not look like Charlotte is shopping their franchise point guard, per GM Mitch Kupchak.

“I think everybody is aware of the situation, if you follow basketball a little bit, it is unique that he is on an extension that may make it a challenge going forward to figure out before he becomes a free agent,” Kupchak said.

“I don’t think it is anybody’s goal to lose him in free agency,” Kupchak said. “But going forward, in the community, in the franchise, this is a player that we hope is with us — not only for the next couple of years, but ends his career here.”

Walker is currently making only $12M this season with the Hornets despite giving the team ‘max-contract’ like production. Walker averaged 22.1 points per game with 5.6 assists and shooting 38% from three point range during the 2017-18 season. Instead of moving Walker, the Hornets set their focus on dealing away Dwight Howard and drafting a scoring forward with Miles Bridges.