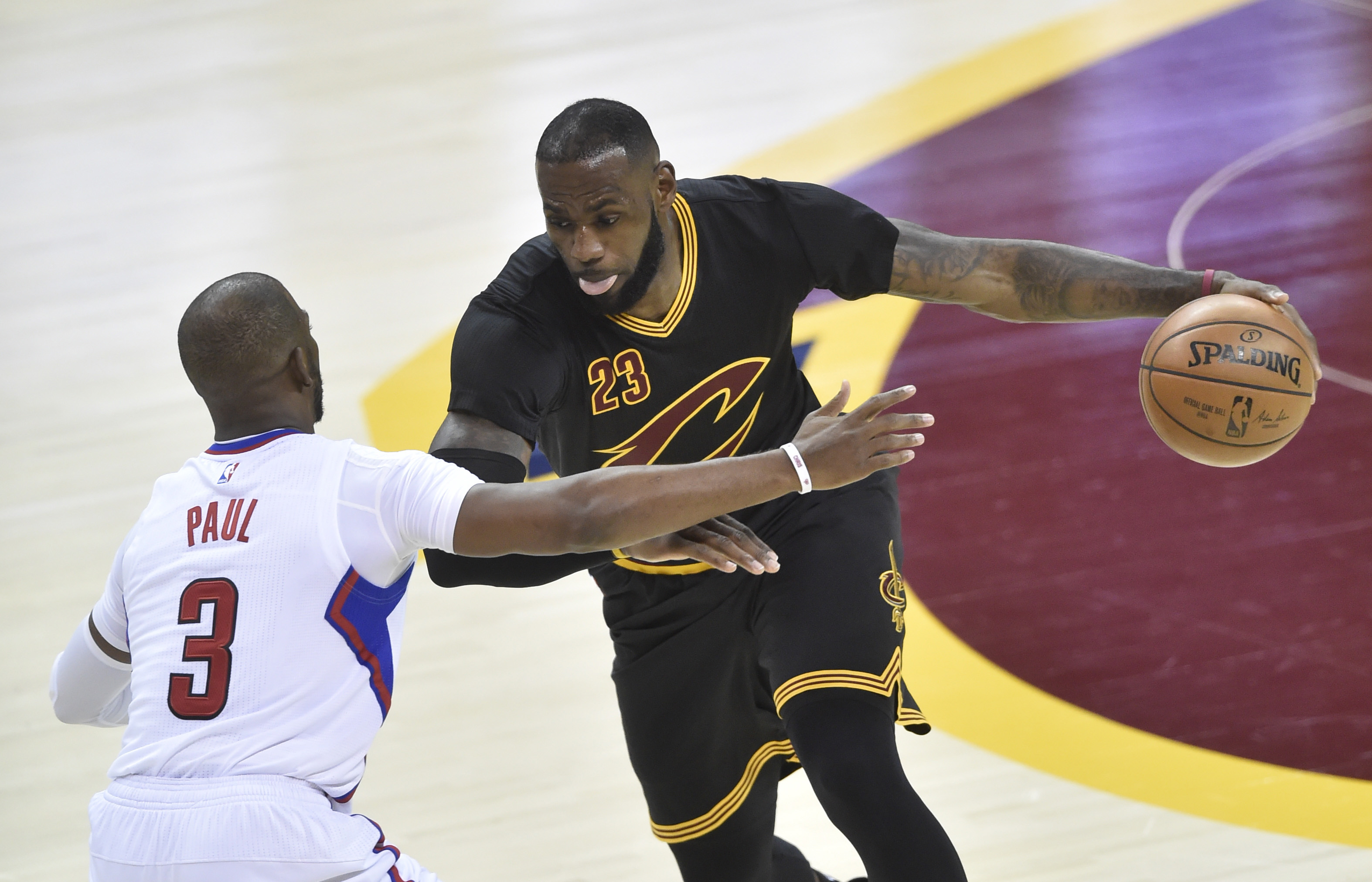 The LeBron James sweepstakes may, very well, involve him teaming up with Chris Paul — whether it’s with the Rockets or Lakers.

James and Paul are banana boat buddies, and the two have played alongside each other in the Olympics.

And now, it seems, the Lakers — who selected point guard Lonzo Ball with the third overall pick in last year’s draft — are looking to have James team up with Paul, as it relates to their recruiting pitch.

Source: Lakers have a laser on LeBron & Chris Paul

If the Lakers could make this happen, and also add Paul George, they would indeed become a superteam. But the team would have to find a way to trade Lonzo Ball, to make room for Paul. Furthermore, there are already whispers from James’ camp about not wanting to play with Ball, given all the baggage that comes along from his intention-seeking father.

In reading the tea leaves, it’s really beginning to look like James — wherever he lands — will be joining Paul. Realistically, the Sixers are the only other viable option that wouldn’t involve CP3.