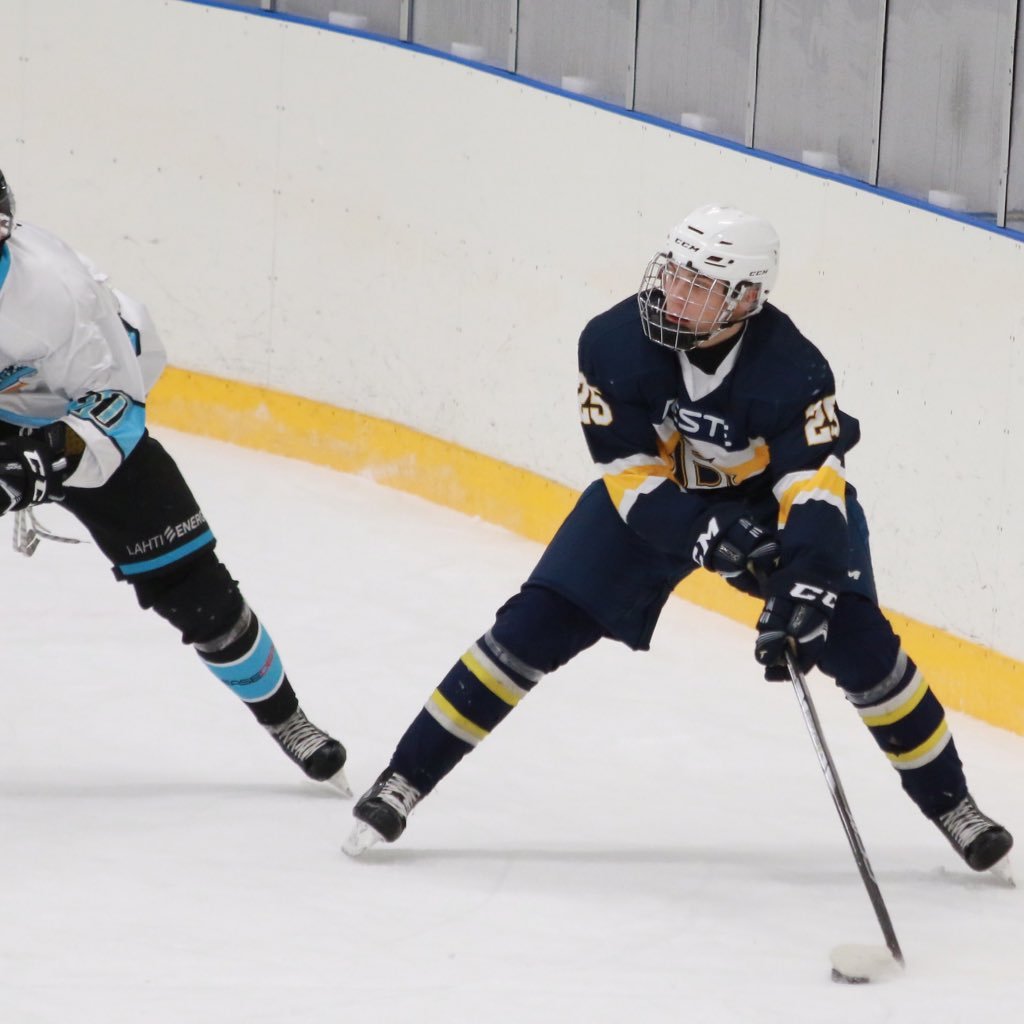 The Edmonton Oilers have made their seventh round choice, selecting Finnish forward Patrik Siikanen from the Espoo Blues U20 team in the Junior SM-liiga.

A look at Siikanen from the website Finnish Junior Hockey.

Siikanen had a pretty good, yet slightly inconsistent game for Blues U20 in a 5-0 preseason win over Pelicans. He displayed offensive prowess in the first period and made one clever wraparound scoring attempt. He used his stick really well and backchecked effectively to close gaps and apply pressure throughout the game. Siikanen’s skating looked quicker than in the past season, thanks to a more smooth and efficient stride. However, his first few steps, agility and footwork still require work. He turned the puck occasionally over in bad spots, would have liked to see more composure and confidence with the puck.