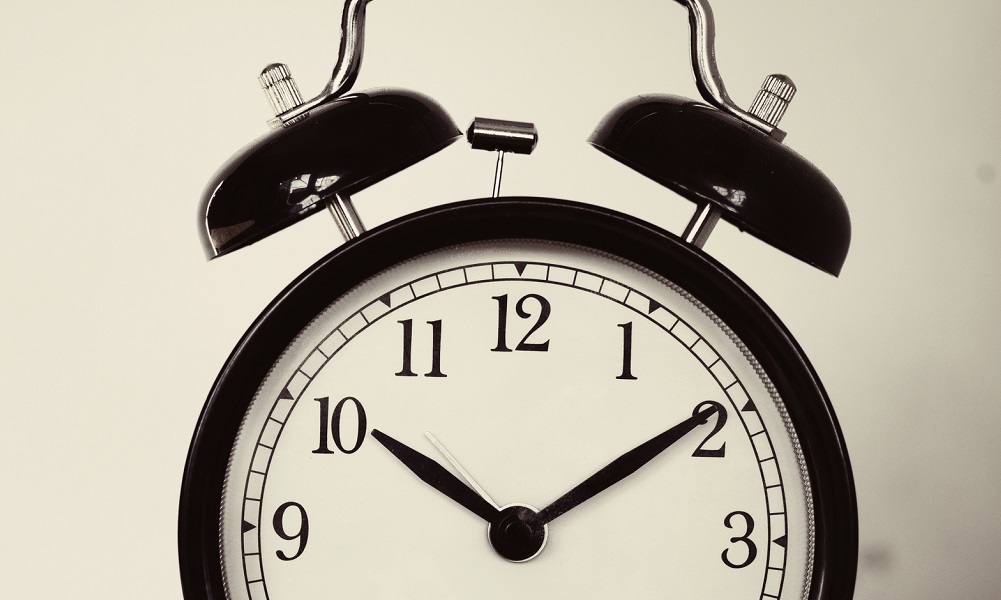 The No. 27 overall pick got off to a bit of a rough start as a Celtic on Friday, oversleeping for his initial call with the media after a long night with friends and family in Louisiana.

Not the best sign for a guy that slipped down draft boards partially due to character concerns, but also a situation that’s easily understandable for a 20-year-old. There was some confusion about time zones, according to a source and sleeping in late isn’t exactly a surprise for someone a sophomore in college.

The entire situation was an avoidable one, but it shouldn’t really impact the first impression of Williams in Boston. Some confusion and sleeping in after the biggest night of your life shouldn’t be punished by Celtics fans. If he blew off the conference call entirely with the media, that’d be one thing. That clearly wasn’t his intention with it being rescheduled an hour later.

They say you never get a second chance to make a first impression. That’s technically true, but the first time Williams blocks a shot in summer league, this mishap will be forgotten. He’s already headed in the right direction, because after the Celtics did pull together the conference call, the draftee said everything Brad Stevens would want to hear.

Williams called it a blessing to land in Boston and said he’s eager to learn from a veteran like Al Horford. He praised Boston’s young core, including Jayson Tatum and Jaylen Brown.

And Williams said it will be his defense that distinguishes him at the next level.

“I feel like I love defense,” said Williams. “I feel like most of all I thrive off defense, a defensive stopper. And I feel like the energy the Celtics have on defense is the excitement — from simple hustle plays, as far as diving on the floor for the ball. It really gets the team and the fans going. And I feel like I can definitely bring a lot of energy from that perspective.”

It’s not often that a team picking 27th is deemed to be one of the draft night winners, but that’s what the analysts are saying. Many have compared Williams’ game to that of Clint Capela.

Schmitz: Along with Walker, Williams has the potential to be the steal of the draft at No. 27 — the same draft slot of a similar lob-catching, shot-blocking center in Clint Capela. While there are clear questions about Williams’ motor, the rangy big man is without a doubt a top-10 caliber talent when fully engaged.

He’s much more suited for the open NBA game than the role he played as a power forward with clogged paint at Texas A&M. Boston is the exact environment that Williams needs to rev up his focus and commitment to his craft. The Celtics also could really use a big in Williams’ mold, as he’ll be a tremendous lob threat for Kyrie Irving and the rest of Boston’s offensive weapons.

ESPN: Six big winners from the NBA draft’s first round

The thing to remember is, you really can’t be sure what you’re getting at no. 27. Maybe the Celtics caught a break with Williams dropping. Maybe he can contribute right away in spots. If not, well, they’ve already got a top-quality roster – especially if they re-sign Smart, Baynes and Larkin – that won’t be hurt if the rookie fails to make any impact.

“You never know everything about everybody obviously. We’re comfortable with who he is and a lot of people that we talked to, his coaches and his teammates, his trainers,” Celtics general manager Danny Ainge said shortly after the conclusion of the draft. “We checked with a lot of people that are familiar with him and everybody likes Robert.

“I know that he’s not perfect, but most players aren’t and we think his upside — he’s got a great upside. We’re very excited to have him. I’m not trying to defend our reason for drafting him, but we find he’s going to be a good player.”

Lastly, Marcus Smart might re-sign with the Cs just so he can throw lobs to this man.

MassLive: Boston Celtics’ rookie Robert Williams: Al Horford is a great example, ‘I’m happy to be around him’

Globe: The Celtics wanted an athletic big man, and that’s what they got in Robert Williams

Robert Williams confirms "I don't like the Bob." Do not call him Bob.

He prefers to be called Rob or Robert. We can handle that. The Celts once had another big from Louisiana who preferred to be called Robert instead of Bob. (Hint: he wore no. 00.)

And, finally… The city game

Terry Rozier is having a fun week. After pranking Danny Ainge on draft night, T-Ro turned up at New York City’s Dyckman Park for some summer streetball.

Scary Terry @T_Rozzay3 had it turnt up in his Dyckman debut 🔥🔥🔥 pic.twitter.com/PVb3QpN5Y1

His squad won, of course.

Terry Rozier led the way with a team-high 21 points for The Label.

Omar Silverio had a game-high 29 points for Dominican Power.