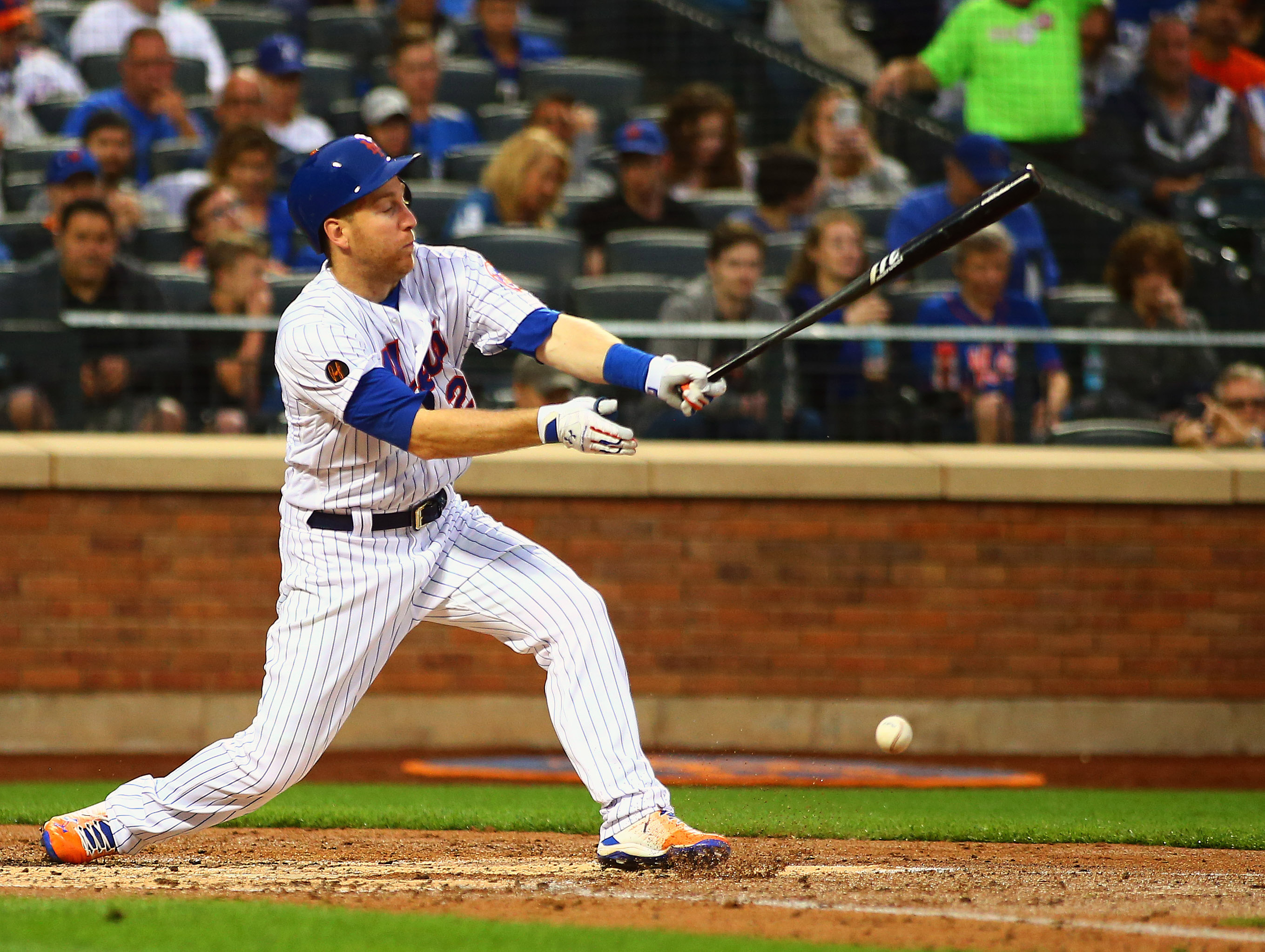 We haven’t even finished three months of the season yet, but the New York Mets (31-43) are basically irrelevant. The Mets lost their fifth consecutive game last night, falling 8-3 to the Los Angeles Dodgers (40-35), and have now dropped 22 of their past 26. That stretch has included 12 losses in their last 13 home games, a trend the Mets will look to reverse as they try to avoid getting swept by the Dodgers this afternoon. First pitch for the series finale is scheduled for 1:10 pm at Citi Field.

The Mets will send left hander Jerry Blevins (1-1, 4.86 ERA) to the mound today for his first career start. Blevins last pitched on Friday, when he retired the only batter he faced against the Dodgers, and is filling in for the injured Jason Vargas. Vargas was supposed to start today, but landed on the disabled list last night after injuring his right calf during conditioning drills. The Dodgers will counter with lefty Rich Hill (1-2, 4.99 ERA). Hill pitched well in his return from the disabled list on Tuesday, tossing six shutout innings against the Chicago Cubs, but did not factor in the decision. The Dodgers went on to lose that game 2-1.