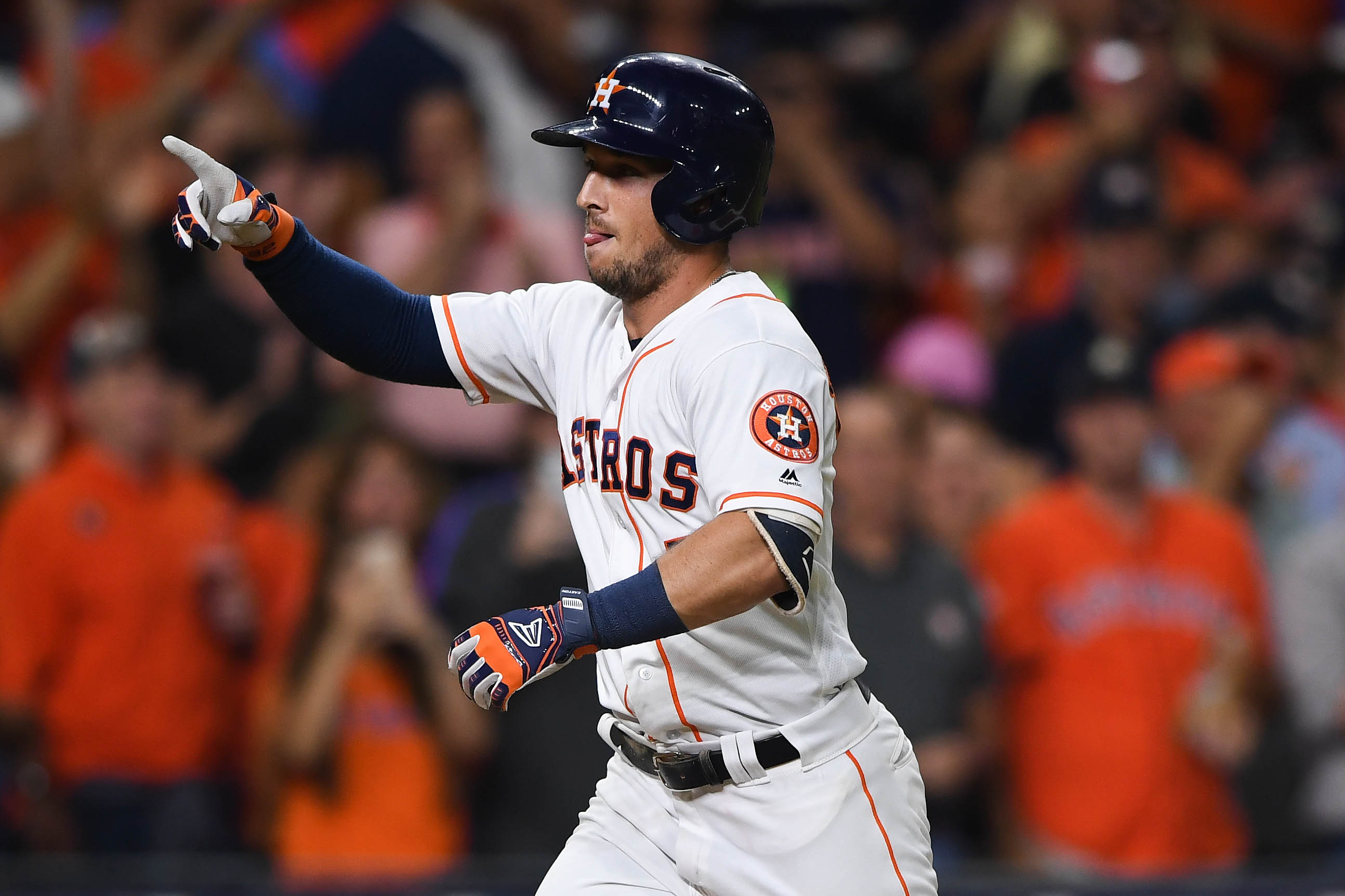 Baseball players are known for their superstitions, and Astros infielder Alex Bregman is no different, apparently.

Bregman had been in a bit of a slump — by his standards — entering Sunday’s game against the Royals, with three hits in his previous 11 at-bats.

He started off the game with a pop-up in the first inning, and then walked in the second — remaining hitless. On the at-bat that followed, though, in the fourth, he was seen without the mustache he was previously sporting.

Did he shave it off in the clubhouse in between innings? It appears that was the case.

Sometimes you just need to switch things up. 🤷‍♂️🤷‍♀️

It didn’t work out for him, though, as he failed to record a hit in the two post-mustache-shave at-bats — finishing the game 0-for-3 (with a walk).

Maybe it’s time to grow a beard instead. 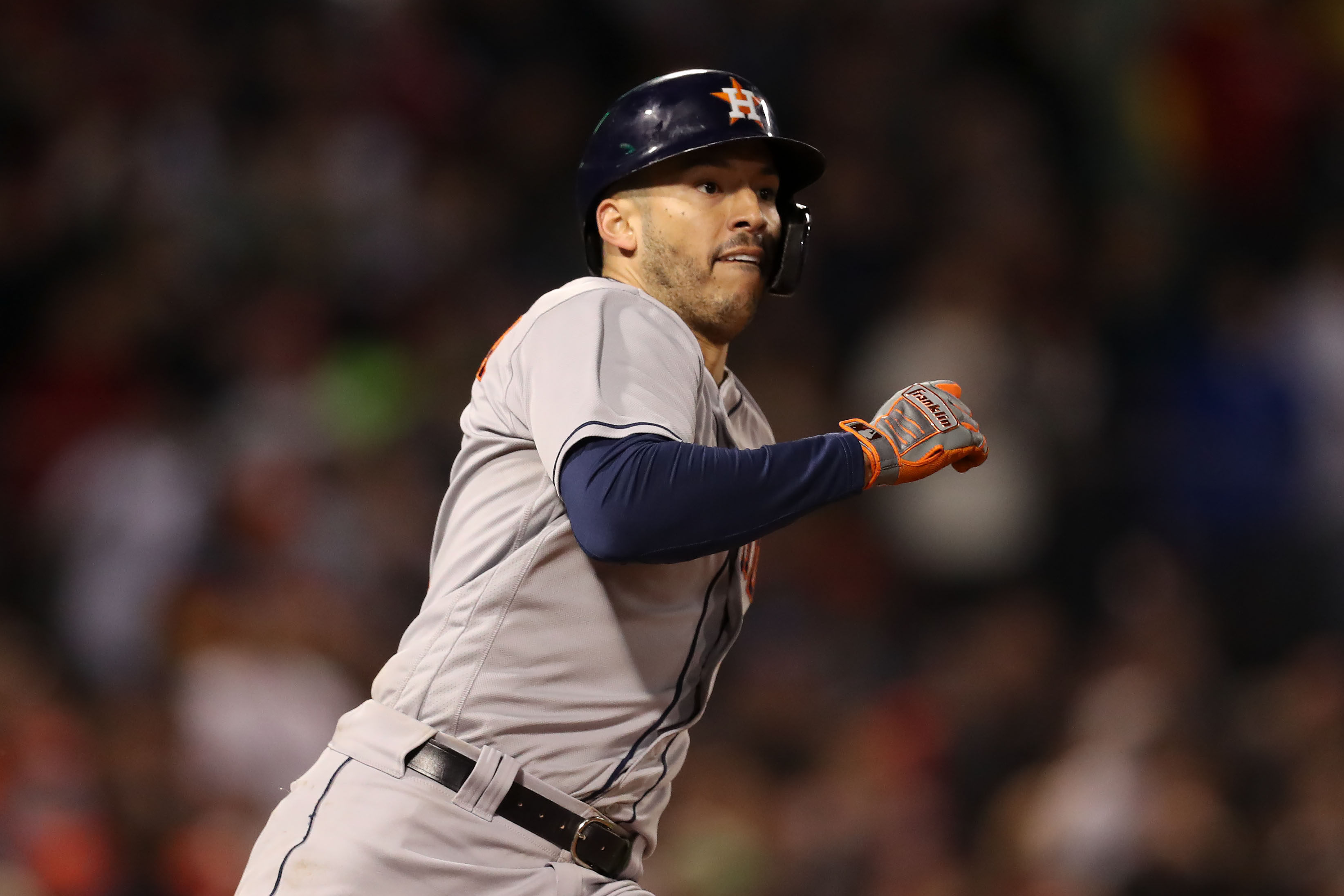 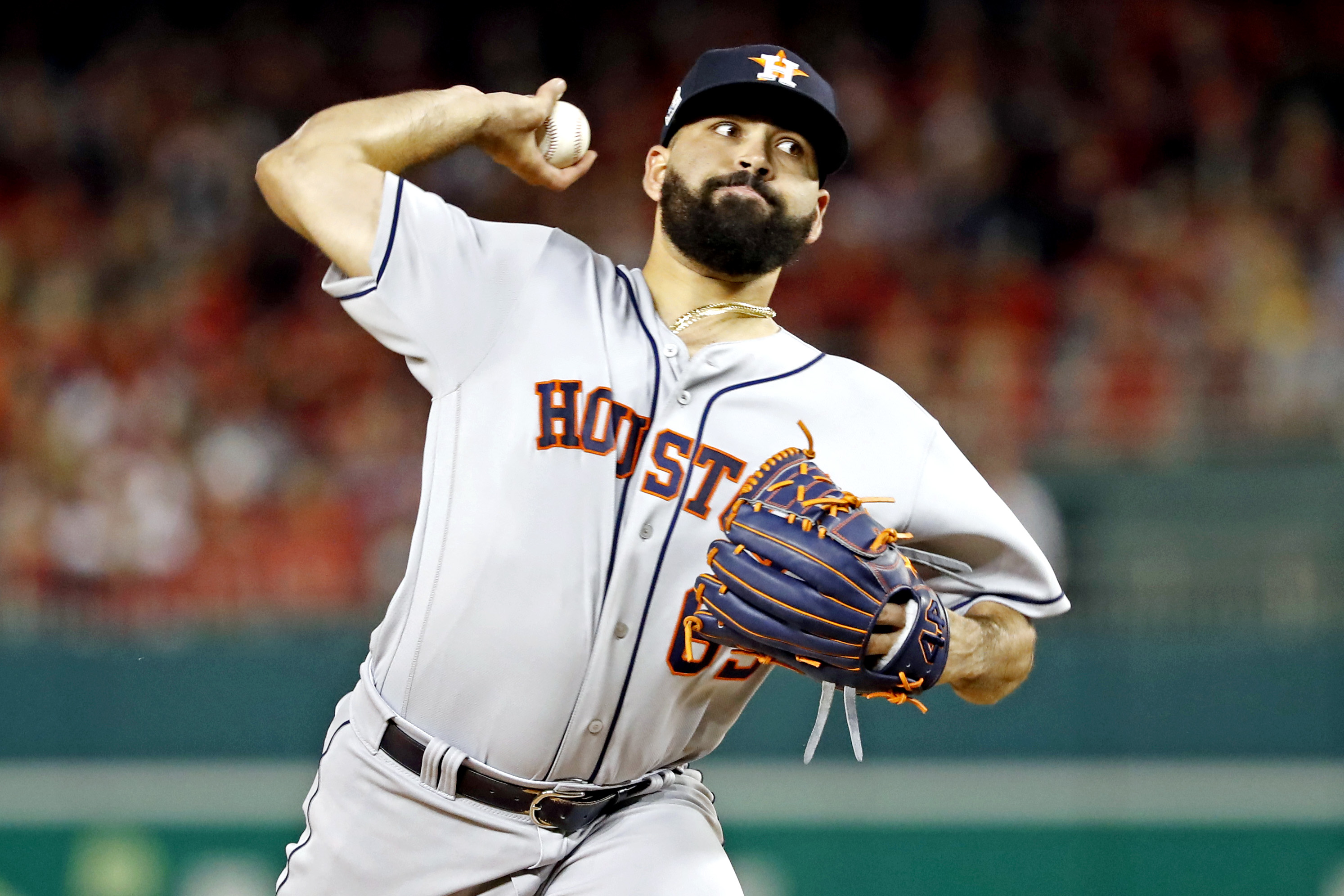