Amed Rosario Given A "Mental Break" When The New York Mets Are 12 Games Below .500 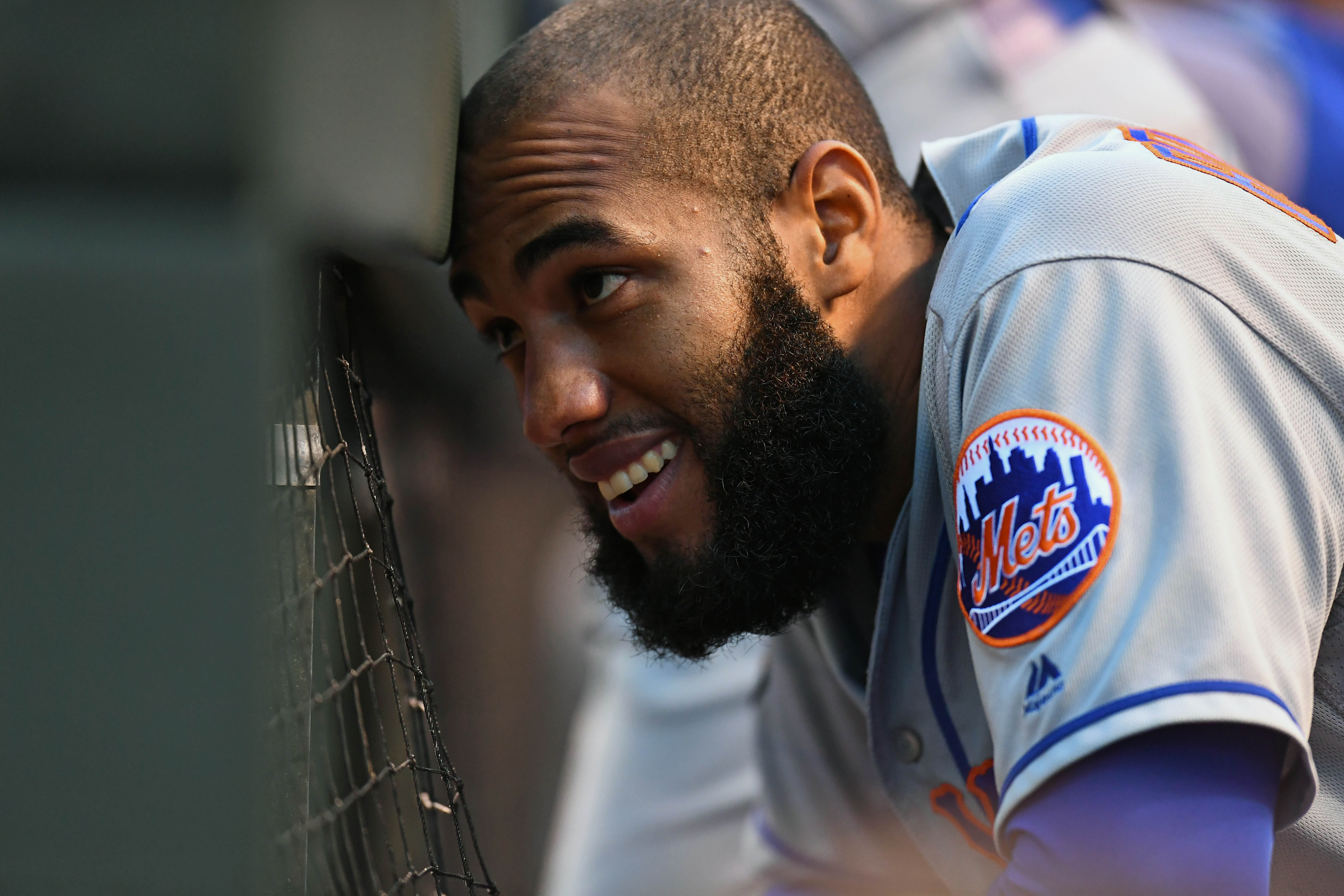 Amed Rosario Given A "Mental Break" When The New York Mets Are 12 Games Below .500

There isn’t much good to report for the New York Mets, who have been so injury riddled that Jerry Blevins is going to start on the mound today. The Mets are sellers (despite Sandy Alderson’s recent claims that they are in the middle with a bunch of other teams) who will be going nowhere this season, so the goal should be to get the team’s younger players as many at bats as possible at the big league level. In typical Mets’ fashion, the team decided to do something counter to those goals, benching Amed Rosario today (and likely tomorrow) to give him a “mental break”.

Here’s a more full rationale for the decision, courtesy of MLB.com’s Anthony DiComo:

The Mets are giving Amed Rosario a bit of a mental break. He'll be on the bench today and tomorrow. Mickey Callaway says the Mets are enthused with Jose Reyes' recent play, and will start him while Rosario (.538 OPS in June) "works on some things."

Rosario hasn’t had the greatest month, hitting .212 with a .538 OPS in 66 at bats in June. Reyes has also been more productive than usual, batting .300 with an .862 OPS in a much smaller sample size (only 20 at bats). If Rosario had been playing 18 days in a row, it would make sense to give him the “mental break” to try and finish the first half strong. The problem is that this is the third time in a week that Rosario has rode the pine for Reyes, so it’s not exactly like he’s been heavily taxed over the past couple of weeks.

It’s hard to understand the team’s love affair with Jose Reyes, which has gotten to the point that they have designated multiple potentially useful players for assignment to keep him around, but that’s a different discussion. The main issue here is that Rosario isn’t going to get better sitting on the bench four times in eight games. Rosario needs to play and get reps against big league pitchers in order to develop. The Mets have a right to be concerned about Rosario’s plate discipline, but watching extra video and taking more reps in the batting cage isn’t going to help much in that regard. Watching other hitters from the bench isn’t going to help either, and this is a problem that the Mets have when it comes to player development.

At this point, everyone but the front office seems to know that the Mets are going nowhere this season. The best use of the last three months of the year is to give regular at bats to the team’s younger players (like Rosario, Dominic Smith, Brandon Nimmo, and Michael Conforto) to see who can help in 2019 and who can’t. That isn’t going to come from sitting them every couple of days to get Jose Reyes or Jose Bautista at bats or by shielding lefties from facing left handed pitching. The only way to see if the young guys can be every day players is to, SHOCKER, play them every day and see what happens.

It’s not as if the Mets have a lot of veteran egos to worry about either. Yoenis Cespedes is still on the disabled list with his quad injury and doesn’t appear close to a return. Jay Bruce is going to be out a while with his hip problem, and Adrian Gonzalez was sent packing a few weeks ago. Asdrubal Cabrera deserves to play while he’s here, but he is likely to be shipped off to a contender before the trade deadline. That leaves plenty of positions and at bats for the young players to get, and those at bats shouldn’t be wasted on guys like Reyes or Bautista who won’t be on the team next season. A big part of the problem for the Mets is that they haven’t been able to develop young players correctly, forcing them to rely on veterans to fill in holes a lot of other teams try to fill internally. Unless that changes, the Mets are going to be a mess for a while.