Nikita Soshnikov signs a new one-year deal with the Blues 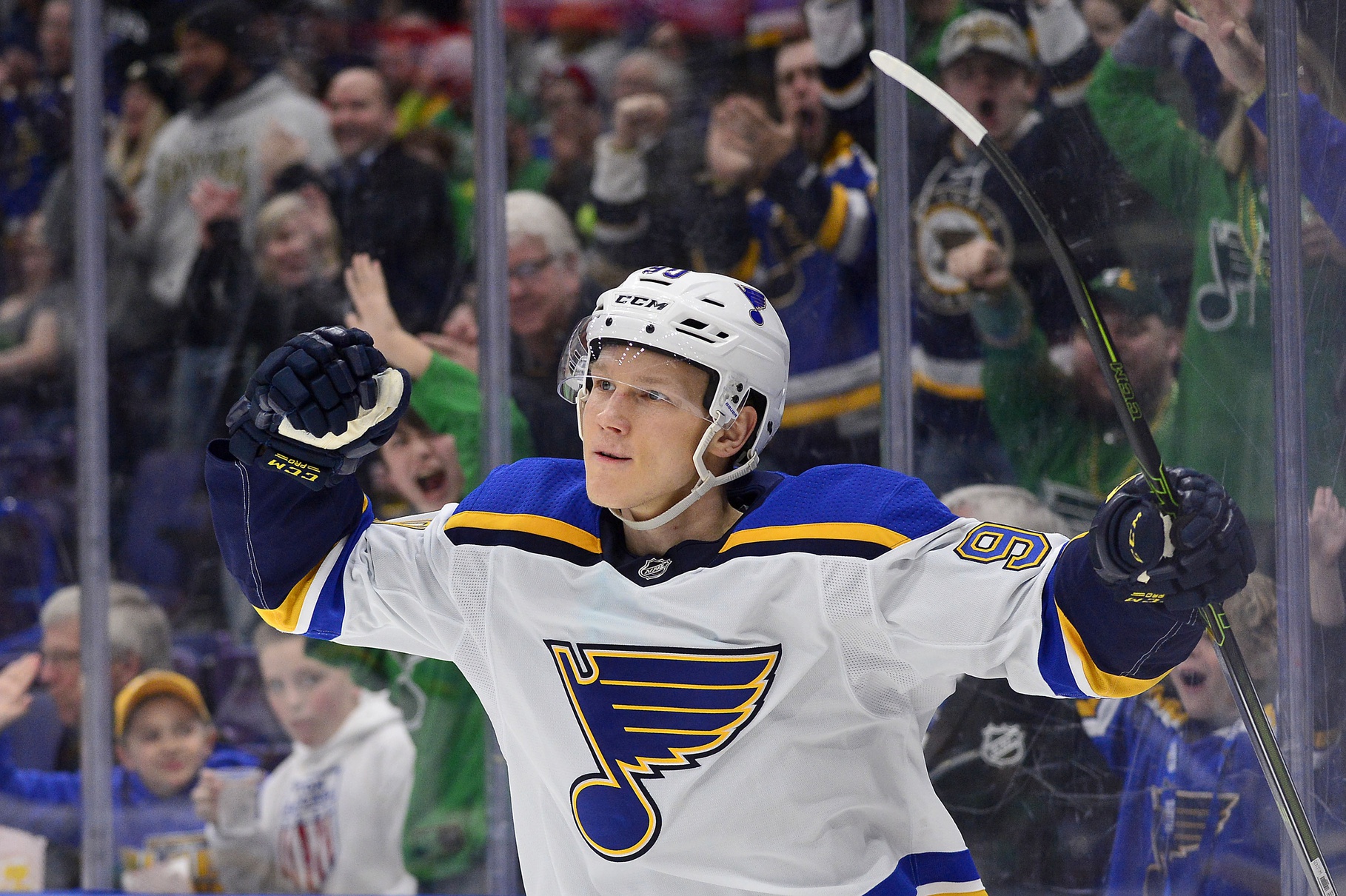 Nikita Soshnikov signs a new one-year deal with the Blues

Despite reports linking him to the KHL, Nikita Soshnikov has agreed to a new one-year contract that will keep him with the St. Louis Blues in 2018-19. The 24-year-old joined the Blues last season in a trade with the Toronto Maple Leafs that saw the Blues send a 2019 fourth-round pick up to Toronto.

In limited action, Soshnikov had one goal and one assist in 12 games with the Blues.

Soshnikov has yet to make a meaningful impact at the NHL level, skating in just 82 games between 2015-16 and 2017-18. Injuries have played a role in his overall playing time, but it has also been difficult to forecast a more permanent role for him in the lineup either in Toronto or in St. Louis.

Now, Soshnikov could be an interesting depth option for the Blues at the bottom of their lineup. If he can stay healthy, he may add some offensive upside on one of the bottom two lines.