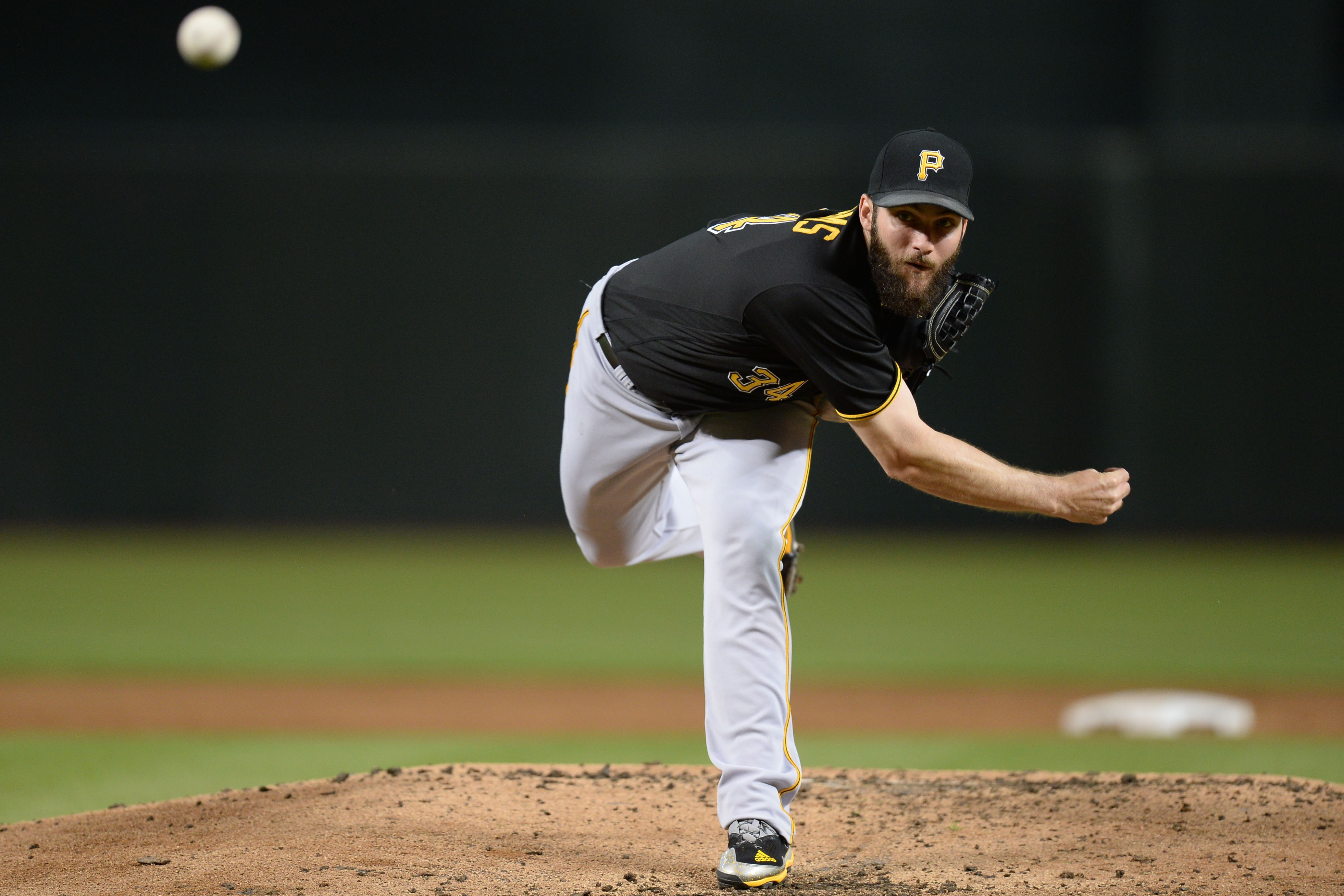 Welcome to another edition of Pirates Breakdown’s Stock Report. The last week was not kind to the Pittsburgh Pirates as they were able to win just one of their games against the Cincinnati Reds, Milwaukee Brewers and Arizona Diamondbacks. Even though the team struggled during last week’s contests, and there were certainly some performances that contributed to that, there were a few that stood out among the losses.

Before his start on June 18th against the Brewers, Trevor Williams had been struggling on the mound. He completed just three innings in both of his starts immediately before taking on the Brewers and had watched most of his numbers steadily move in the wrong direction. But on June 18th, Williams was in absolute command. He gave up just one hit in seven innings of work to go along with two walks and seven strikeouts. This was also the first quality start that Williams recorded since he blanked the Chicago White Sox over seven innings on May 15th. Williams was able to drop his season ERA (which had been increasing over the last few weeks) by over a third of a run, and he will look to stay strong when he takes the mound today against the Diamondbacks.

In general his season has been a disappointment, but in the last week Gregory Polanco put together a nice string of games. In his 13 at-bats last week, Polanco collected six hits, including a three for three performance on June 17th that saw him smack his ninth home run of the year. Not only did Polanco hit well last week, he had a sharp eye at the plate. He drew six walks compared to just three strikeouts, so if Polanco is starting to come out of his slump, he could be a big part of a potential turnaround for this club as the season heads into July.

Since May, Chad Kuhl has registered a quality start in six of his 10 outings, but his start on June 21st was by far the shortest of his season so far. The Diamondbacks tagged him for eight runs on eight hits and a walk with two strikeouts. Most of the damage came from two run home runs that Ketel Marte in the first inning and Alex Avila in the second. Given that for the most part Kuhl has been consistent this season, hopefully this is just a small hiccup in an otherwise good stretch of games. He will next have a chance to bounce back when he takes on the New York Mets in Citi Field on June 26th.

For the third time in four weeks, Michael Feliz finds himself in this section of Stock Report. Feliz appeared in three games last week for a total of five innings and his struggles from recent weeks continued. He gave up three runs, one unearned on June 21st and two earned runs on June 23rd. He was able to drop his season ERA because of the appearance when he did not give up any runs and the outing when he surrendered the unearned run, but Feliz still needs to show some improvement before he gets the ball in any high leverage situations.