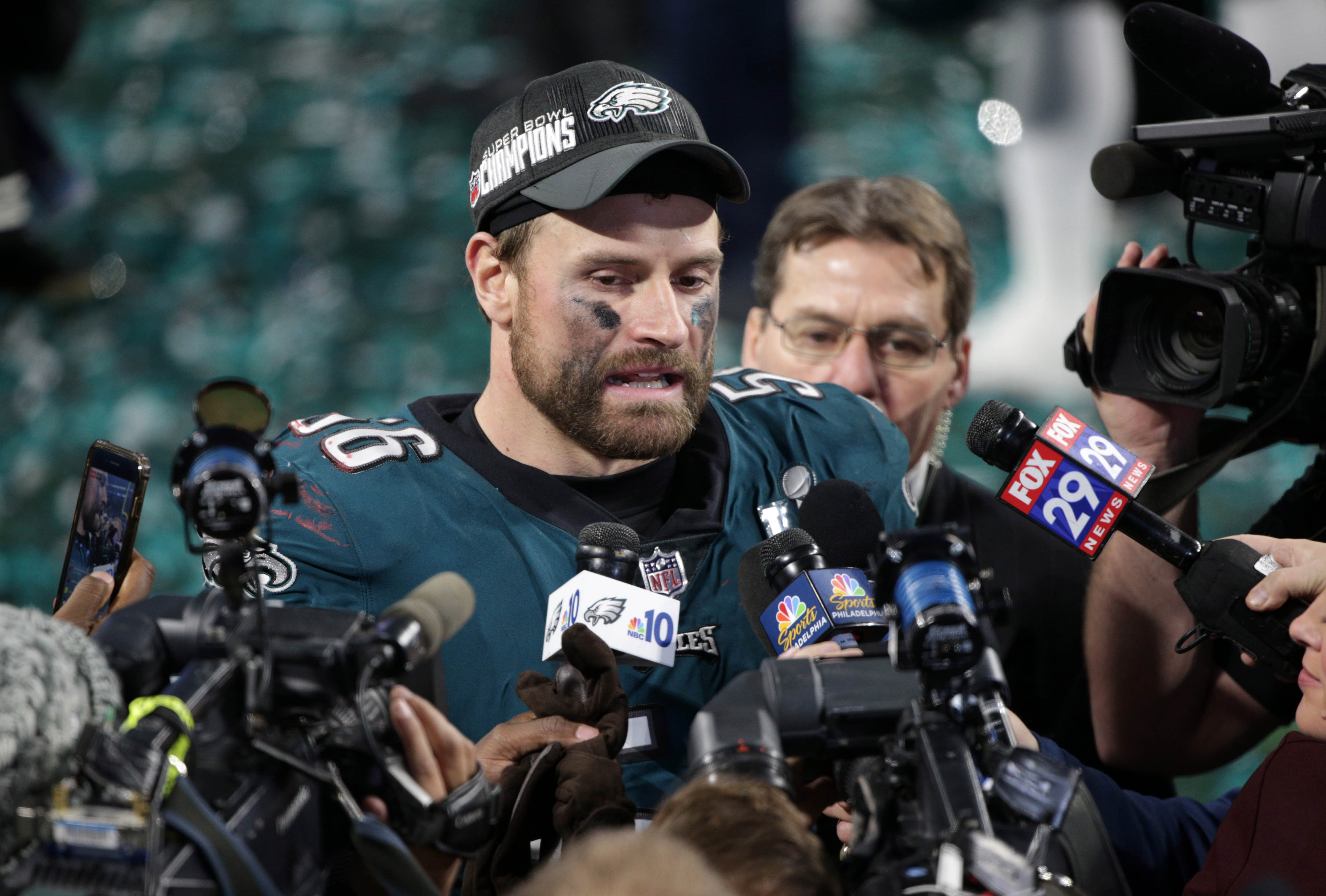 Episode 77 of Touchdowns and Tangents was probably the most emotionally compelling to date despite starting off the heels of the NBA draft.

Kenny and Pete opened up with what this podcast is like and delved right into the explosion of music released last week and over the weekend as well as addressing the news deaths of XXXTentacion and Jimmy Wopo, who were killed on the same day. There is a minute tribute to late rapper XXXTenacion featuring, “Before I close my eyes.” The show also starts with Big Daddy Kane’s “Ain’t No Half Steppin” as the intro.

Further, the FPC writers provide some instant analysis and expectations for their Oakland Raiders. Where do the Raiders o-line and d-line rank among the rest of the AFC West? What’s good with the move to Vegas and how can Gruden and Reggie McKenzie co-exist.

The show ends on some positivity about being the change you want to see and some negative towards the NBA for passing on Gelo Ball.