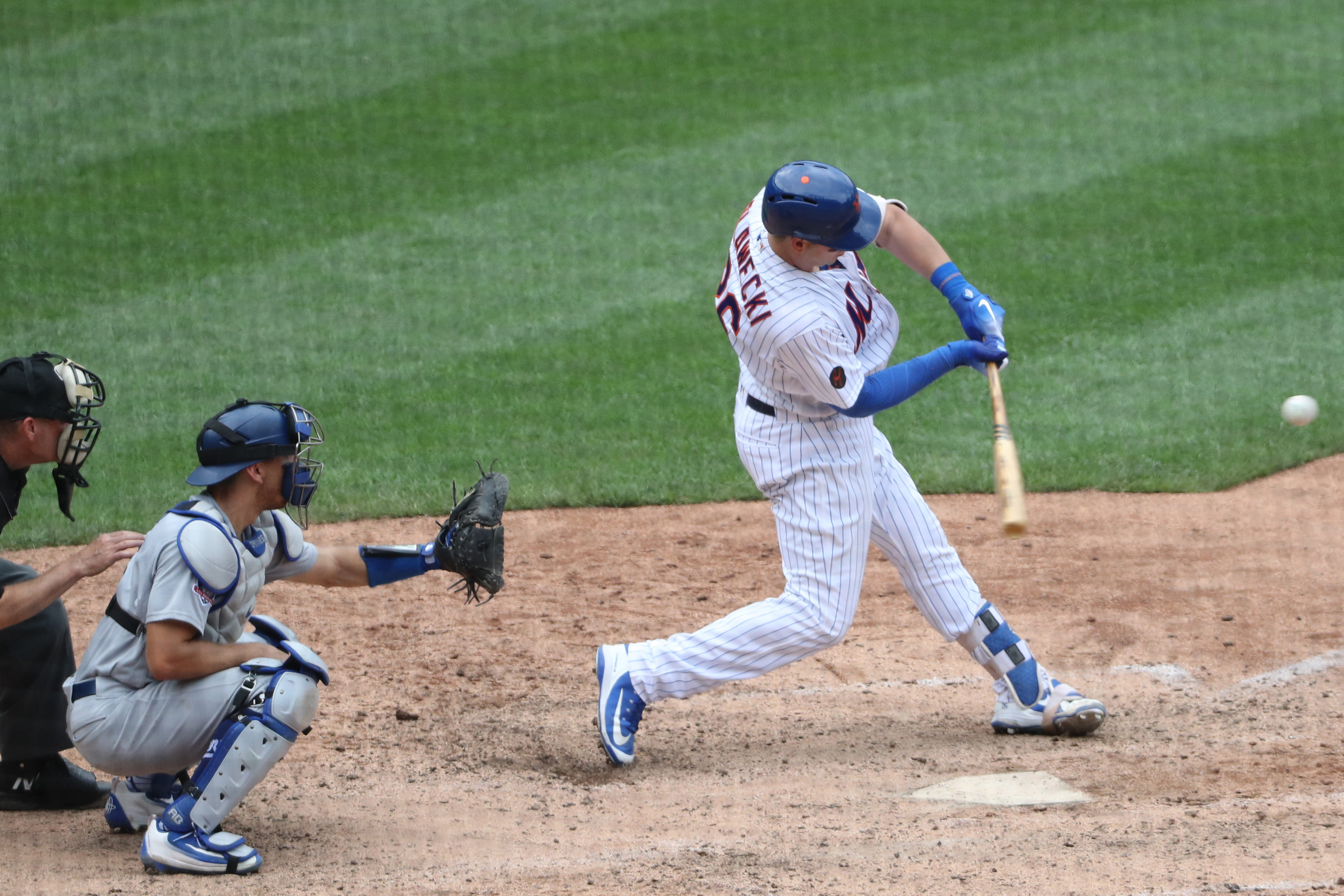 It seems like nothing can go right for the New York Mets (31-44) this season.  Despite scoring seven runs at home for the first time in forever, the Mets were done in by a bullpen day where the relievers gave up seven homers in an 8-7 loss to the Los Angeles Dodgers. The Mets have now lost six in a row and are just 20-43 since starting the season 11-1, which has taken them from a potential playoff contender to a team slated to pick in the top five of the draft if the season ended today. The good news is that the schedule is going to get a bit easier over the next week and a half, beginning today when the Mets open a three game series with the Pittsburgh Pirates (36-41). First pitch for the opener is scheduled for 7:10 pm at Citi Field.

The Pirates were a disappointment in 2017, going 75-87 to finish in fourth place in the National League Central, ending up 17 games behind the first place Chicago Cubs. The year was the first dud for the Pirates after they had rebuilt the franchise into a team that made the playoffs three straight years between 2013 and 2015, so instead of trying to make one more run Pittsburgh began blowing up its core. Outfielder Andrew McCutchen, a former MVP who was the face of the franchise, was dealt to San Francisco while ace Gerrit Cole was shipped to Houston for a package of prospects. The Pirates actually got off to a surprisingly good start this season, going 26-17 over their first 43 games, but have fallen apart since by dropping 24 of their next 34 games. That stretch has dropped the Pirates under .500, likely sealing their fate in a loaded division that includes three playoff contenders in Chicago, Milwaukee, and St. Louis.

The Mets will send right hander Seth Lugo (2-2, 2.85 ERA) to the mound tonight. Lugo had a second consecutive rough start his last time out, giving up six runs in three innings last Wednesday to lose to the Colorado Rockies at Coors Field. The Pirates will counter with young righty Jameson Taillon (4-6, 4.03 ERA). Taillon was decent in his last turn, giving up three runs in five innings against the Milwaukee Brewers last Tuesday, but took a loss due to a lack of run support.