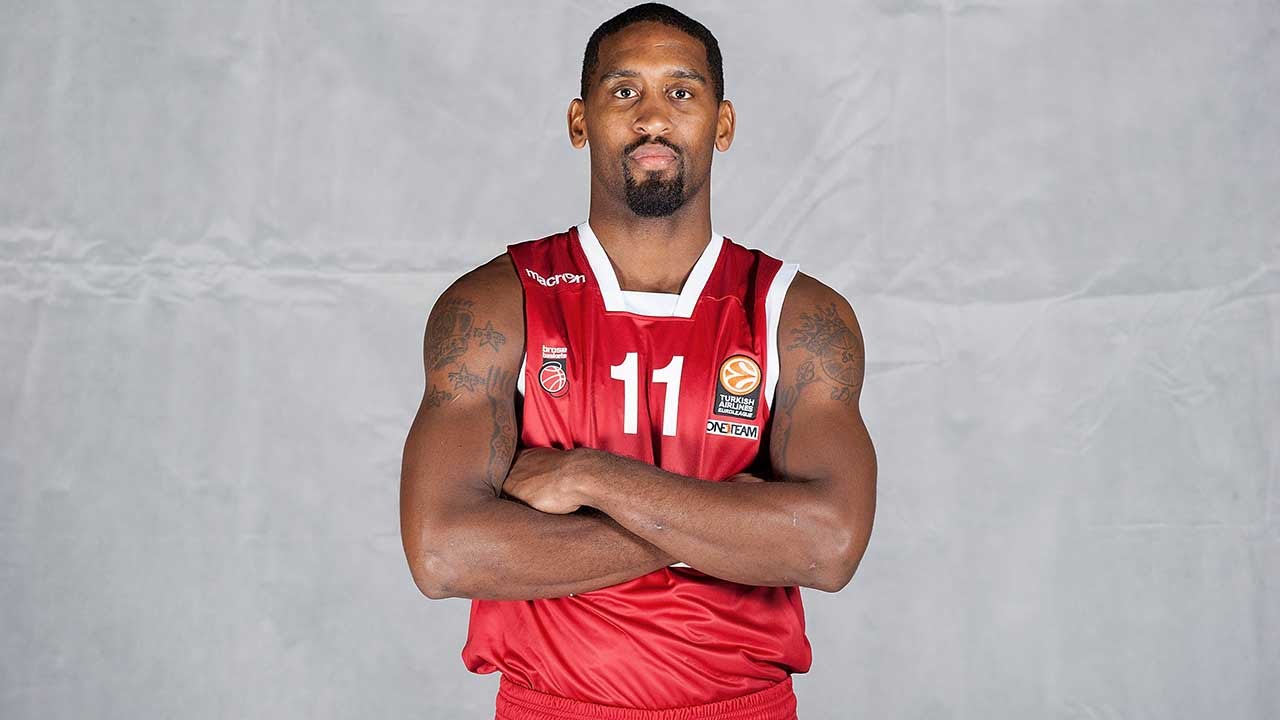 Wanamaker, 28, is committed to joining a Celtics backcourt that heads into the summer unsure about the future of guard Marcus Smart, who will be a restricted free agent.

Wanamaker completed a strong season in the EuroLeague, where he reached the final four with Turkish power Fenerbache. He was voted second-team all-EuroLeague this season.

Without knowing what the guarantees are in this deal, it’s hard to say exactly what this means. We do know the Celtics love to pull these kinds of signings off around this time of year.

In the extremely short-term, we might see some Wanamaker in Summer League. Beyond that he could fill the Shane Larkin role of emergency help or, should the Celtics lose Marcus Smart, play the third guard role off the bench.

Wanamaker went undrafted in 2011, but has gone on to have an increasingly productive career overseas. He’s a solid shooter and passer who can play multiple positions and will likely be an upgrade over Larkin.

Grew up playing against the Morris twins in Philly. Actually, the Wanamakers were probably the best young twins in the city for a time before Marcus and Markieff emerged. https://t.co/Wq0iSClQcB