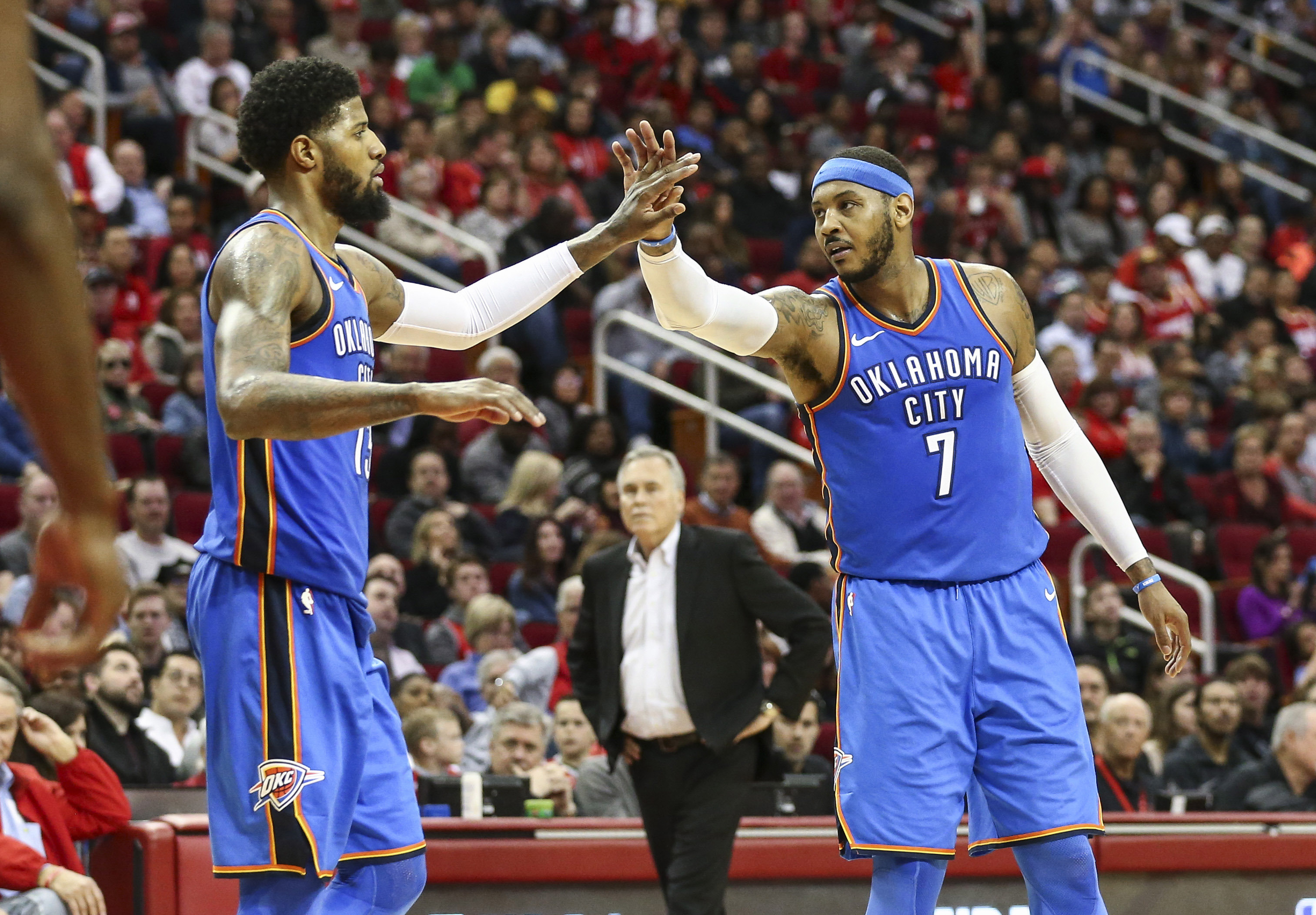 The Lakers are pushing hard to land Paul George, which we now know, as their pitch to him leaked online Monday.

Fans are apparently just as excited about the possibility of acquiring PG13, who was born and raised in the Los Angeles area.

And one particular fan is doing everything he can to bring George home. The Lakers fan paid for over 40 billboards to recruit PG13.

Attorney and Lakers season ticket holder Jacob Emrani, who put up 4 billboards recruiting LeBron in March, has paid for over 40 billboards for Paul George. There are six different designs, all have the #PG2LA with three designs including LeBron with George. Here’s one billboard: pic.twitter.com/xHoHaItlqC

It must be nice to be rich.