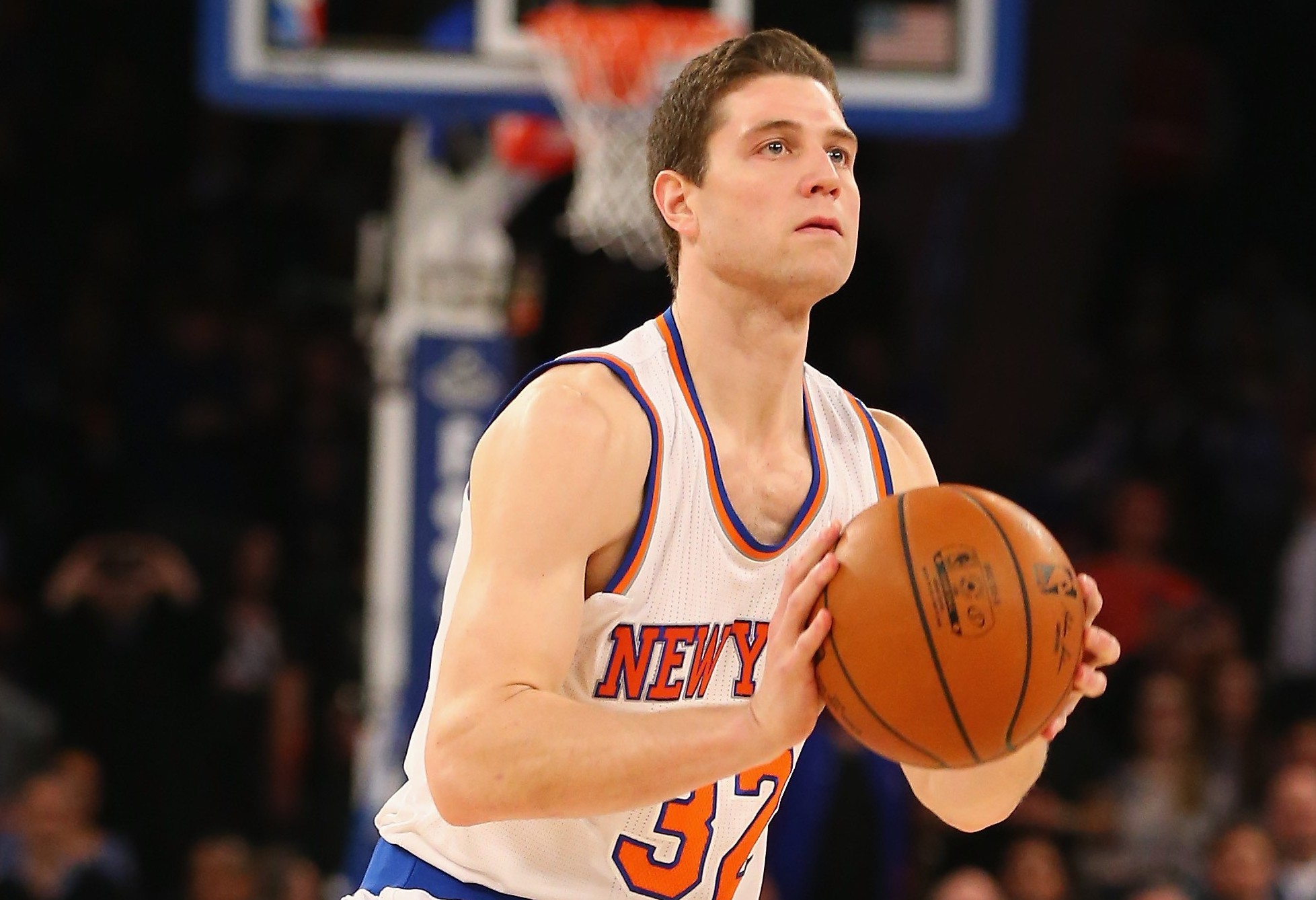 The NBA G League season is still a long way away, but that doesn’t mean the next time a Westchester Knick will step on a court is in five months. The Basketball Tournament will kick off their fifth summer tournament in July that will feature 72 teams. While it would be intriguing to see a Westchester Knicks alumni team in TBT, there are 10 former Dub Knicks competing in this year’s summer event.

Talladega Knights has secured an opportunity to battle for the $2 million grand prize. Keith Wright, who played 64 games in parts of two seasons with Westchester, will compete with the Knights. Their first challenge will be Queens Struggle in a play-in game in the Northeast bracket. The winner of that game will face the No. 2 seed, HBC Sicklerville.

In the south region, the No. 10 seed Purple and Black (Kansas State alumni) will face off against No. 7 Atlanta Dirty South. Jordan Henriquez, who spent the 2017-18 season with the Knicks, will compete with his fellow former Wildcats. While some of these former Kansas State have played together at the collegiate level, these players have built chemistry together. With that in place, Purple and Black are hoping that will push them towards the 2018 TBT championship.

Action picks up in the midwest with two teams that feature Westchester Knicks alumni. The No. 2 seed, Team Fredette, features Jimmer Fredette and Jordon Crawford. The team will face off against the winner of the West Coast Ronin and Peoria Allstars game. Fredette coached the team last year and will be competing in his first TBT.  Crawford will be participating with the squad for the second year. Both players suited up for Westchester during the 2015-16 season, while Crawford played with the team for 31 games the following season.

The No. 6 seed Fort Wayne Champs will face off against the No. 11 The Region. Fort Wayne Champs is a G League alumni team that gives them similar advantages of college alumni team in terms of having team chemistry. One of the members of their squad is Anthony Kent, who suited up with the Dub Knicks during the 2016-17 season.

The final region features five players on four teams in the west region. One of the favorites to win the 2018 TBT championship is the No. 1 team in the west. Team Challenge ALS suffered a tough three-point loss to Overseas Elite in the 2017 championship game. The No. 1 seed will face the winner of the Utah Valor and Fort Hood Wounded Warriors match-up. Team Challenge ALS features Sean Marshall, who will serve as the team’s general manager and forward. Marshall spent half the 2015-16 season with Westchester.

The No. 5 seed Forks Up (Arizona State alumni) consists of two former Dub Knicks. Jordan Bachynski, who played in 69 games over two seasons, and Nikola Jovanovic, who spent 12 games in Westchester, will compete with the alumni team. Forks Up will look to take down the No. 12 seed, Albuquerque Hoops.

The No. 11 seed Team Utah (Utah alumni) features Nick Covington. He spent eight games with the Westchester Knicks during their inaugural season. Team Utah will take on the No. 6 seed, Few Good Men (Gonzaga alumni).

The fourth team in the west region is the No. 13 squad, D3. D3 will face off against the No. 4 seed, Sons of Westwood (UCLA alumni), in the opening round. Ben Strong, who spent 60 games in Westchester over two seasons, will hope to be huge piece on D3.