Your Morning Dump.... Where we've reached the calm before the storm 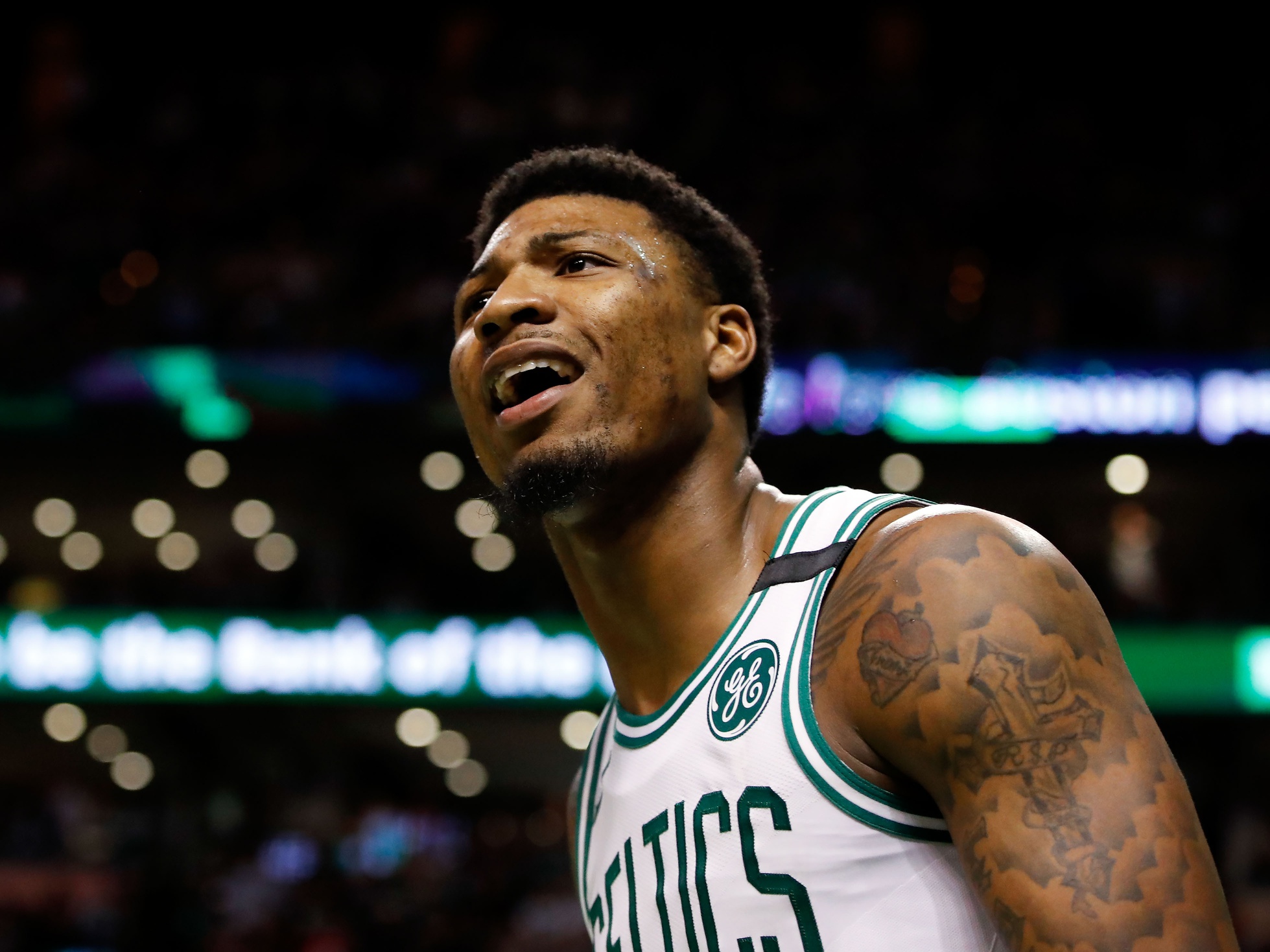 Your Morning Dump.... Where we've reached the calm before the storm

With the draft behind us and the start of free agency a week away (July 1), we’ve reached another lull in the NBA off-season.

On the Celtics front, the team has until Friday (June 29) to exercise the $6 million qualifying offer to Marcus Smart. While both parties could reach agreement on a new contract in the interim, most pundits believe the Celtics will make the QO launching Smart into RFA.

4. Important reminder about Marcus Smart’s pending restricted free agency: The NBA sets up the restricted free agency process to give a player’s original team every possible chance to retain them. With that in mind, it’s important to remember that Smart can only sign offer sheets with other teams that give him at least a three-year deal if the Celtics extend him a maximum qualifying offer (which is expected). That kind of contract duration forces any team attempting to sign away a player to really be pot committed to them for the future. Given the state of the free agent market this summer, it’s hard to envision another team going several years with a big money deal that is out of Boston’s price range for Smart.

I’m guessing anything north of 3 years, $30 million will be out of Boston’s price range. Sacramento, Denver, Indiana and Dallas are some of the teams with alleged interest in Smart.

My gut says Smart is back on the QO deferring all questions about the point guard position until 2019.

On Page 2, checking in on Jaylen Brown and Daniel Theis.

1. R.J. Barrett | Duke | Fr | SG
Barrett could be the third Canadian who becomes the No. 1 pick in the NBA Draft in a seven-year span — joining Anthony Bennett and Andrew Wiggins. He got a game-high 20 points, nine rebounds, six assists and five steals in the 2018 Nike Hoop Summit.

2. Nassir Little | North Carolina | Fr | SF
Little was the MVP of both the McDonald’s All-American Game and the Jordan Brand Classic. The 6-7 wing scored 28 and 24 points in those contests, respectively.

3. Cameron Reddish | Duke | Fr | SF
Reddish is a 6-7 wing who projects as a high-level two-way player. He got 11 points and nine assists in the McDonald’s All-American game.

4. Quentin Grimes | Kansas | Fr | G
Hall of Fame coach Bill Self has described Grimes as “complete a guard” as he’s ever had at Kansas. Grimes averaged 14.7 points, 4.0 rebounds and 3.8 assists for Team USA in the FIBA America’s tournament earlier this month.

5. Sekou Doumbouya | International | F
Doumbouya is a 6-9 forward who is widely expected to be the first international prospect selected. Among his accomplishments is leading France to the U-18 European Championships title in 2016.

Should the Celtics lose Smart, Rozier (or Kyrie!) in 2019, Barrett or Grimes might be there for the taking. Tank, Kings, tank!