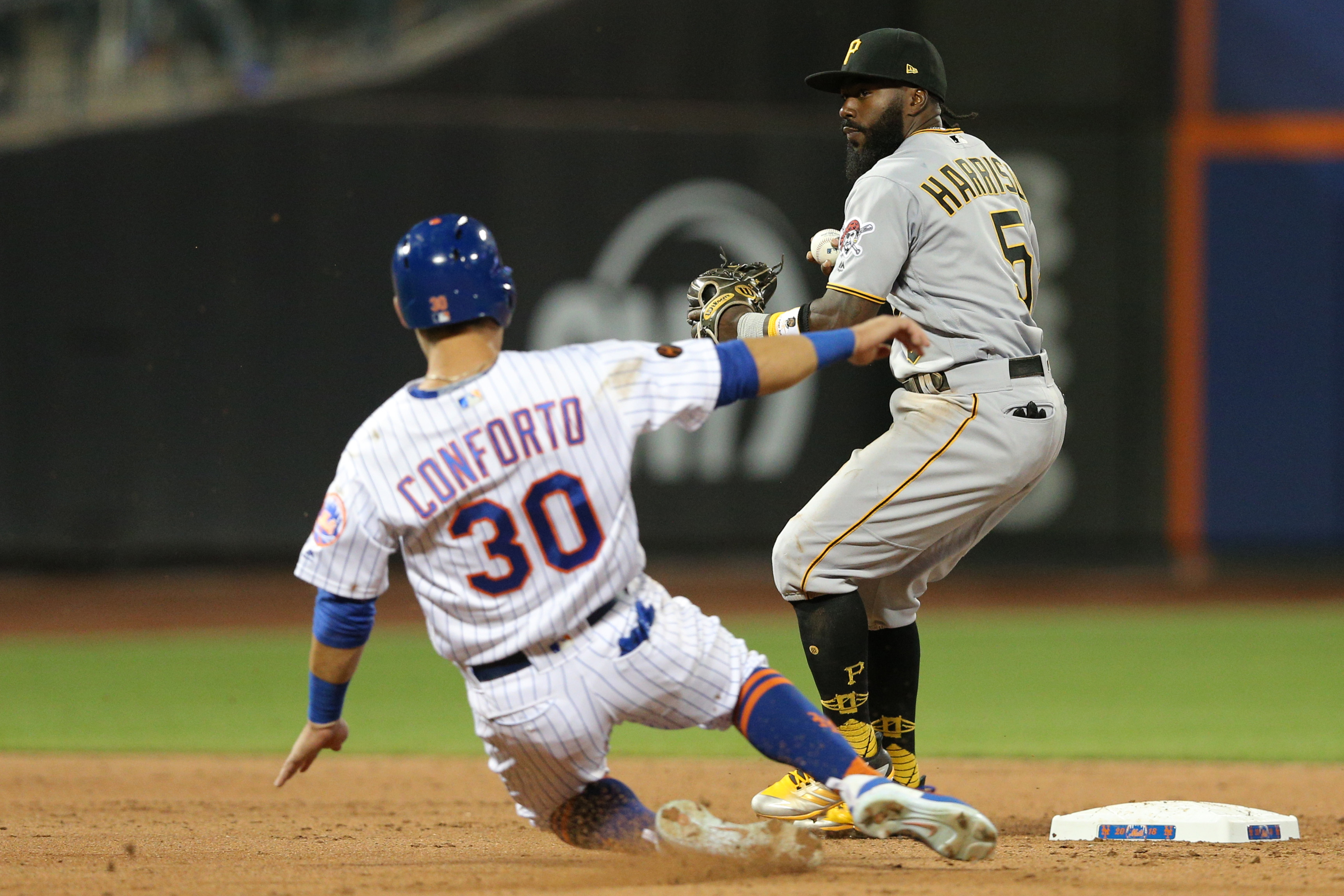 The New York Mets (31-45) continued their woeful June last night, losing 6-4 to the Pittsburgh Pirates (37-41). The loss was the Mets’ seventh straight and 19th in their past 23 games, a disturbing trend that has seen their season spiral completely out of control. The Mets will look to snap the skid tonight as they continue their series with the Pirates, who had dropped five in a row before picking up a win last night. First pitch for today’s game is scheduled for 7:10 pm at Citi Field.

The Mets will send left hander Steven Matz (3-5, 3.68 ERA) to the mound today. Matz had a tough time at Coors Field last Thursday, giving up five runs in 5.2 innings against the Colorado Rockies to suffer his fifth loss of the year. The Pirates will counter with young righty Chad Kuhl (5-5, 4.56 ERA). Kuhl was lit up in his last start, giving up eight runs in two innings to lose to the Arizona Diamondbacks last Thursday.