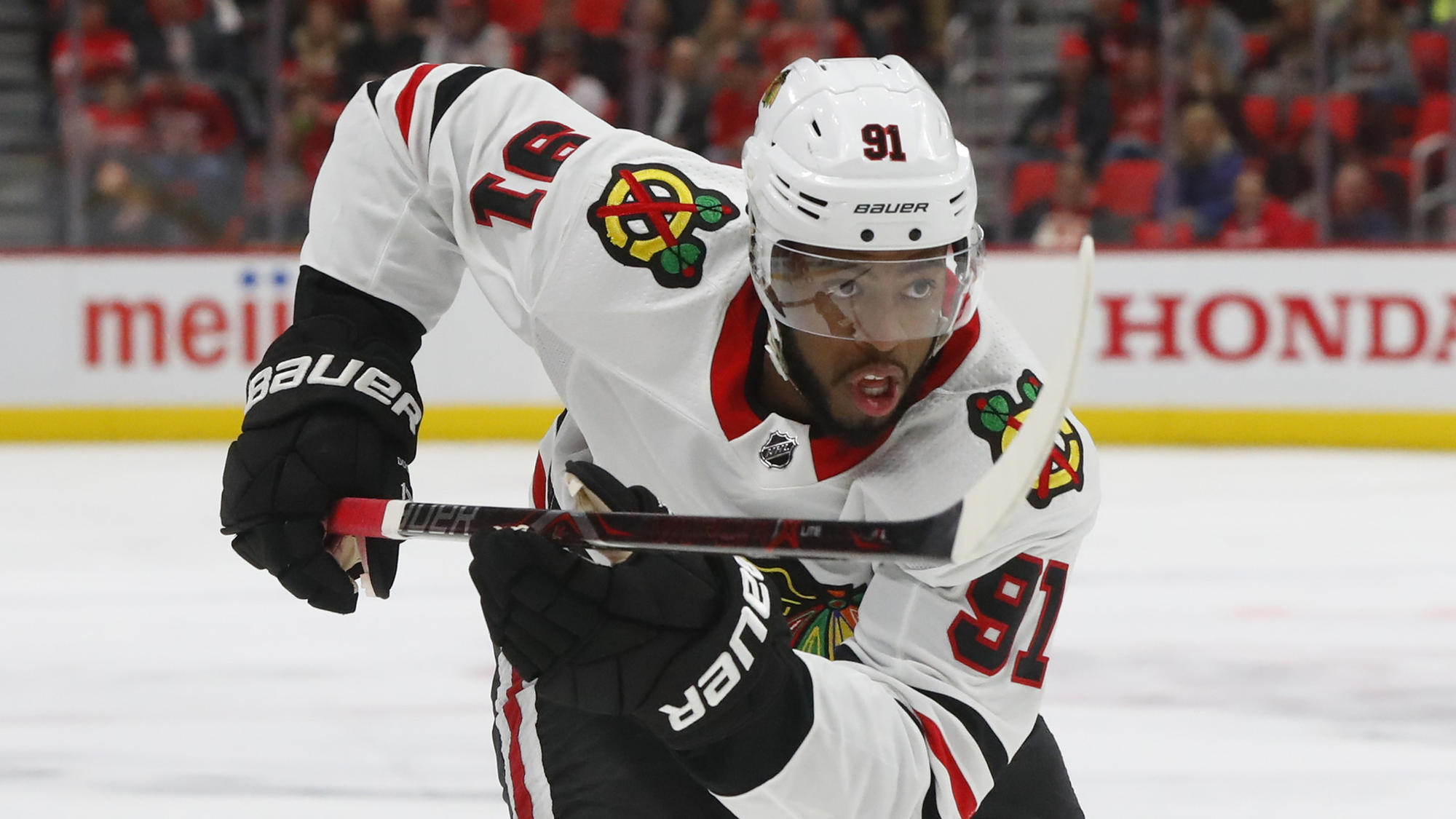 Yesterday, NHL teams announced which of their pending RFA’s received qualifying offers. Those who did not became UFA’s, and can now talk to other teams about signing a contract as early as Sunday at 12 pm est.

The Oilers qualified three players, extending QO’s to forwards Ryan Strome and Anton Slepyshev as well as defender Darnell Nurse. The expectation for the three? Nurse will sign a bridge deal, Strome a short-term deal, and Slepyshev will return to the KHL, with the Oilers retaining his NHL rights.

While the Oilers didn’t let any real NHL options go on Monday, other NHL teams did. Here’s a look at a few potential bargain bin options for the Oilers who were not qualified yesterday.

Duclair is interesting because while he has struggled the last two years, his underlying numbers are good, he’s a natural goal scorer and has speed to burn. He’s a cheap option that could be a quality complementary offensive piece next to Connor McDavid or, more likely, Leon Draisaitl.

C Tobias Rieder: Peter Chiarelli has mentioned before that addressing the bottom-six forwards will be part of the plan this summer. Rieder was surprisingly not qualified yesterday, and fits the bill for what Edmonton is looking for.

C Riley Sheahan: Sheahan bounced back nicely in 73 games with the Penguins this season, posting 11-21-32 after registering just 13 points in ’16-17. Sheahan is a left-shot center, so probably isn’t a perfect match for Edmonton, but he’s a comparable player to Strome and will likely come cheaper. Would the Oilers will be willing to sign Sheahan and then flip Strome for another piece to work the cap? Doubtful, but something to ponder.

RW Nail Yakupov: I’m kidding…..kind of. Yakupov does have a nice shot, has some speed and is a really likable player. I wouldn’t be opposed to giving him another chance, but I think that ship has sailed and wouldn’t be shocked if Yakupov ends up in the KHL.

LW Daniel Carr: The Sherwood Park native scored well with the Habs in 38 games (6-10-16) and was nearly a point-per-game player in the AHL (11-8-19 in 20 games). Carr reportedly has a nice offer from the KHL, so he may not be the value deal he normally would be. That said, his scoring totals are promising and he could be a nice find.

D Brandon Davidson: He’s proven as an NHL option, he likes it in Edmonton, is good in the room and I think is underrated as a defensive option. The Oilers need a seventh defender, and Davidson is a proven fit for the team. There’s a match here and I wouldn’t be surprised if he signed with the team on Sunday.

D Joe Morrow: The Edmonton native was acquired by Peter Chiarelli from Dallas in 2013, and is a proven NHL option. He’s another potentially cheap seventh defender option who can move the puck a bit and has a history with management. He posted 16 points (6-10-16) in 56 games split between Montreal and Winnipeg last season.