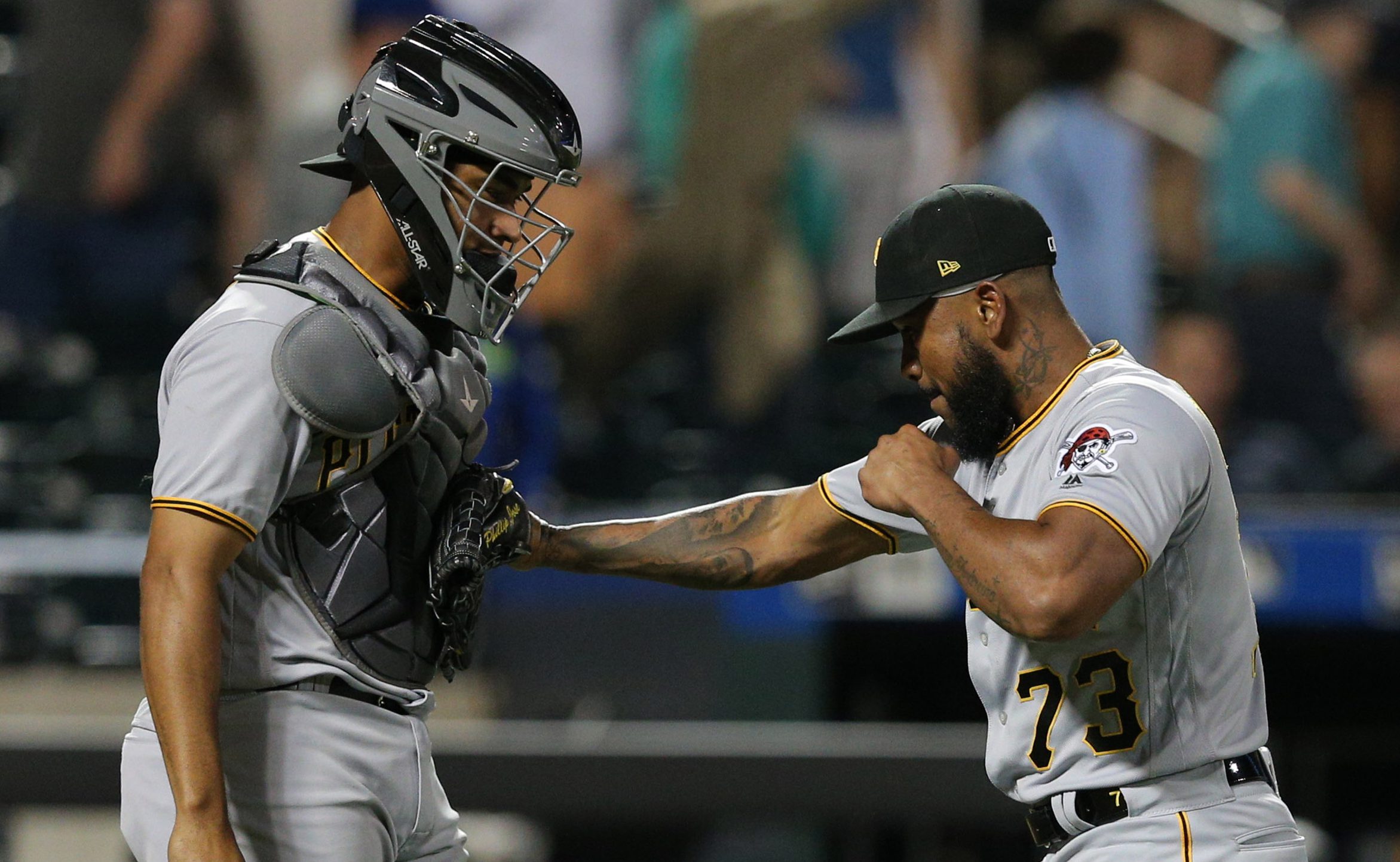 Watching Mets games is starting to feel like homework.

No atmosphere, no hope, just depression. I had someone say to me on the social media network that they can’t imagine how that team must feel in the clubhouse night after night after night. This can’t be fun. Even losing teams have moments on the field that keep them going through a sub-.500 season. There is just nothing here. Nothing.

Sure, a Kevin Plawecki game-tying home run on Sunday. A Wilmer Flores home run tonight to bring the Mets to within one run. Try putting together a highlight film out of home runs like that. Try sustaining your positive attitude from home runs that almost win games. When Brandon Nimmo says it’s hard to be positive, and then you see him in the dugout looking like death, then it’s gotta be just awful to be in that room. Morale is down, nobody is laughing.

It’s almost as if playing baseball games is homework.

I mean look at this guy! He mainlines sugar and spice and everything nice. Look at what this franchise has done to Brandon Nimmo!!! (SNY)

Seth Lugo gave up an earned run in five innings on Monday, and he might have lasted longer than his 99 pitches had Luis Guillorme not made two errors which lengthened his night. One in the first that led to a run, and a throwing error on a routine play that led to another run. Guillorme is supposed to be the good fielder. (He’s also supposed to be a shortstop but this is what you get when shortstops play third and first basemen play left fielders and left fielders play center field and center fielders break their toes.) The one run that Lugo actually gave up was a home run to Gregory Polanco.

Then Tyler Bashlor came in for his major league debut, which are being handed out like candy as Mickey Callaway is trying to find anybody who has a live arm and a day of rest. Bashlor gave up a two run opposite field home run to Josh Bell, but survived his two innings without bone spurs or psychological problems.

Flores’ three run home run put custom Roman shades on a crackhouse as the Mets lost to the Pirates 6-4. The Marlins have one more win than your New York Mets, who are now 4-19 in their last 23 games. That’s 1962 Mets level. Except the 2018 version wasn’t expected to lose 120 games. You’d never know it by hearing Callaway:

Callaway on this losing stretch: "This has been probably the best learning experience for our team than any other stretch we’re probably going to have. …We’re going to learn about each other a& be a better team b/c we went through this stretch. We’ve definitely learned a ton.”

Oh, well good. Glad we’re paying money to watch grown men learn about each other. Really excited for that second half push.