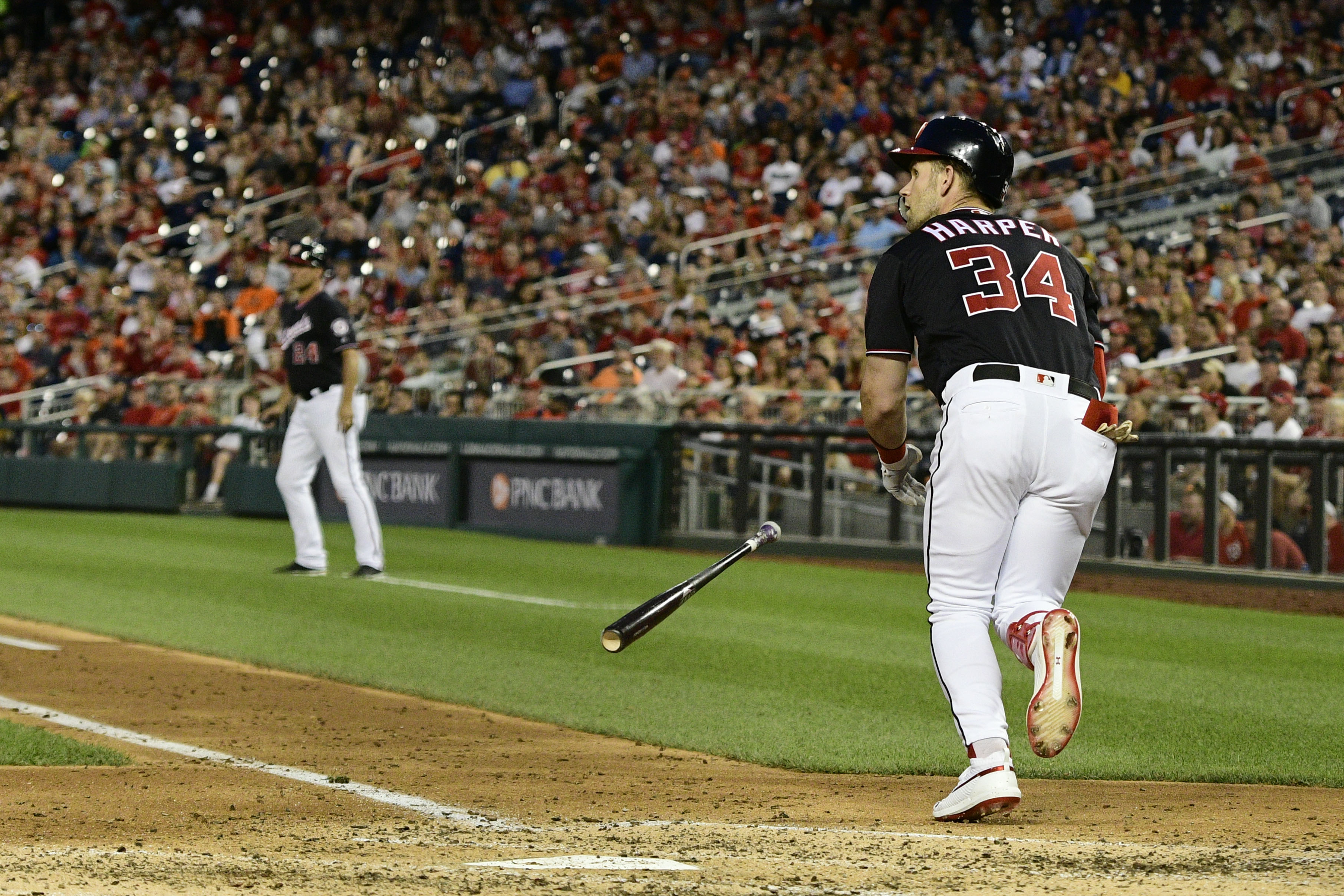 Reaching free agency can still be an exciting time in an MLB player’s career, last winter be damned. Being in a position to lock down a multi-year (and multi-million dollar) contract with a team you want to play for is something nearly everyone dreams about, regardless of the profession.

As we continue inching closer to the All-Star break, the unofficial halfway point of the season is literally right around the corner. This means that for certain impending free agents, getting back on track prior to the offseason is of the utmost importance.

Any way we slice it, Bryce Harper is going to get paid handsomely this upcoming winter. But with the way he’s been swinging the bat lately, that check may not be nearly as fat as he once anticipated.

His season-long statistics don’t necessarily look awesome — he owns a .217/.356/.476 triple slash with 19 home runs and 46 RBI, good for a 119 wRC+ in 334 plate appearances — but it’s the progression from April to now that’s garnering some headlines.

Check out how his walk rate, strikeout rate, soft-hit rate, and wRC+ have changed each month so far this season.

As mentioned before, it’s not like Harper’s potential market in free agency is going to cool off because of his struggles. However, aiming for a ridiculous number like $400 million may not be so “realistic” if he doesn’t turn things around and produces like he’s shown in the past.