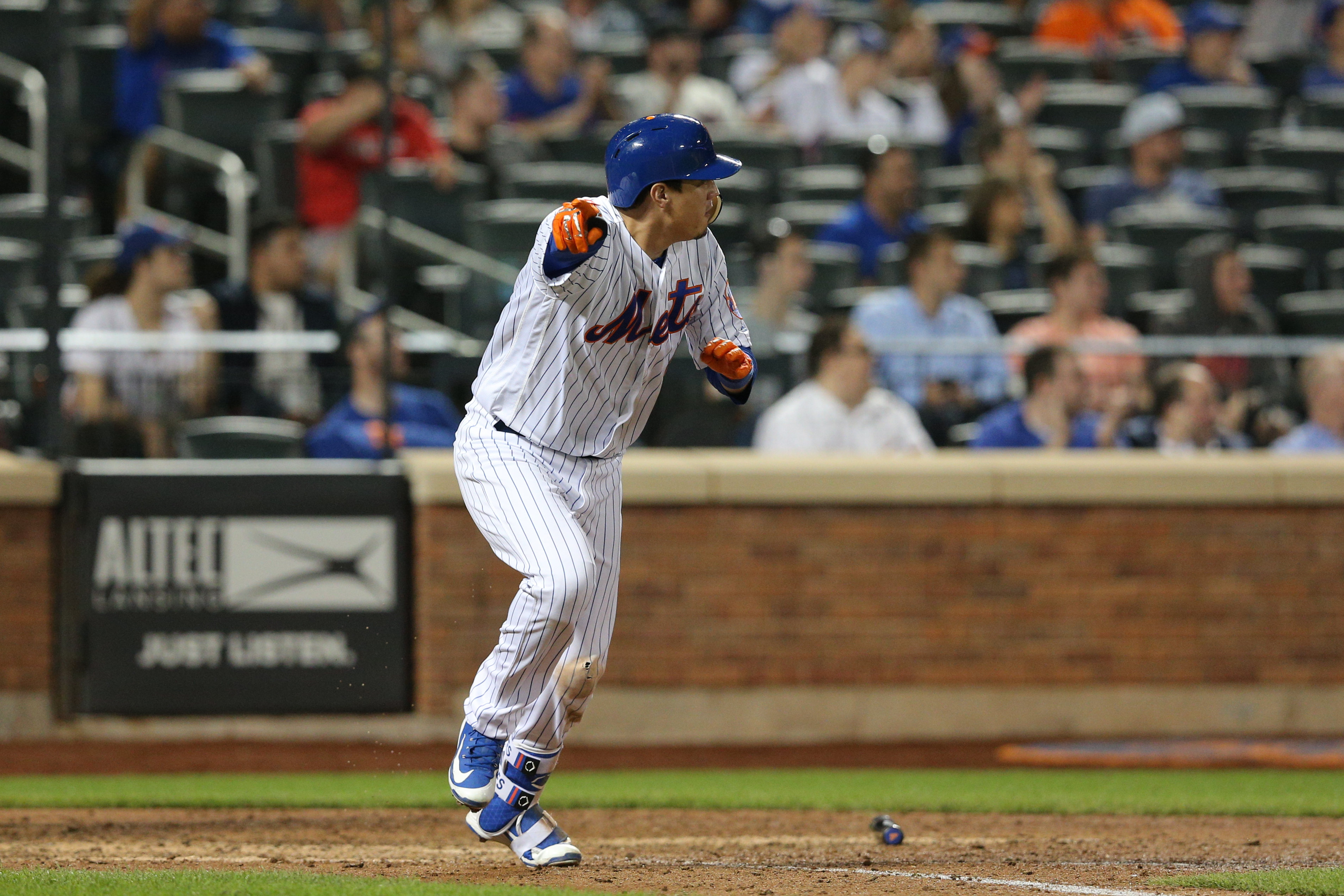 On the day that Sandy Alderson’s tenure as General Manager of the New York Mets (32-45) came to an end, it was only fitting that one of the players involved in his most infamous non-trade won the day. Wilmer Flores, who Alderson nearly traded for Carlos Gomez before the deal was killed over medicals in 2015, delivered a walk off single last night to help the Mets defeat the Pittsburgh Pirates (37-42) 4-3. The win snapped a seven game skid for the Mets, who evened the three game series at one a piece. Both teams will look to grab the rubber game tonight, with first pitch scheduled for 7:10 pm at Citi Field.

The Mets will send righty Zack Wheeler (2-6, 4.85 ERA) to the mound tonight. Wheeler made one big mistake in his last start, giving up a grand slam to Los Angeles Dodgers’ first baseman Cody Bellinger last Friday night, the only four runs he would allow over seven innings of work. The damage was done, however, as the Mets couldn’t score enough runs to bail Wheeler out of his sixth loss of the season. The Pirates will counter with veteran right hander Ivan Nova (4-5, 3.98 ERA). Nova was dominant his last time out, tossing eight shutout innings against the Arizona Diamondbacks last Friday, but didn’t factor in the decision when the Pirates couldn’t give him a single run of support. Pittsburgh went on to lose the game 2-1.