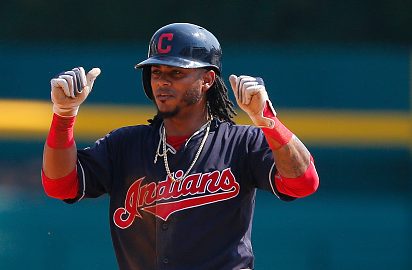 The Clippers were able to salvage the final game of the series against Charlotte 8-2 in Thursday’s matchup. They continued the road trip against Gwinnett in a four game set including a twin bill on Saturday. They lost both of those games but won the next two to tie the series up at two games apiece. They return to Columbus for another lengthy eight game homestand versus the Louisville Bats and the Indianapolis Indians. The Clippers got walloped in game one of the series 11-2. Yu Chang drove in both runs for Columbus, as they try to rebound Tuesday night. Sure enough they were able to get the job done as they come back from being shut out to secure a 5-3 victory. Adam Wilk looks to get his third win of the year and help the Clippers go a game above as he gets the nod for Wednesday nights game.

The offense broke out in the final two games against the Stripers over the weekend. Adam Rosales was a key contributor driving in four runs, one being a solo shot, his eighth of the year. Brandon Barnes also has eight long balls, both men leading the Clippers in the category. For those reasons, both of these players deserve the outstanding co-performers of the week. One more name to keep an eye on is Mike Papi who has consistently provided power in the Clips’ lineup. That trend continues as both Papi and Barnes help rally Columbus from a 3-0 deficit and come back to take the game from the Indians.

Michael Martinez signed a minor league contract with the Indians on February 11, 2015. However on April 9th he was assigned to the Clippers where they would purchase his contract in September and add him to the major league roster. On July 2, 2016 he was designated for assignment to make room for Shawn Morimando (relief pitcher) after a nineteen inning contest. Martinez was then traded to the Red Sox before returning to the Indians organization after being let go by Boston. This cycle would happen again in his career because after being acquired by the Tampa Bay Rays, would again be DFA’d and picked up for a third time by Cleveland where he has remained in Columbus ever since. Also, fun fact Martínez never went to college which means he was never drafted and wore number 19 when he debuted with the Phillies in 2011. 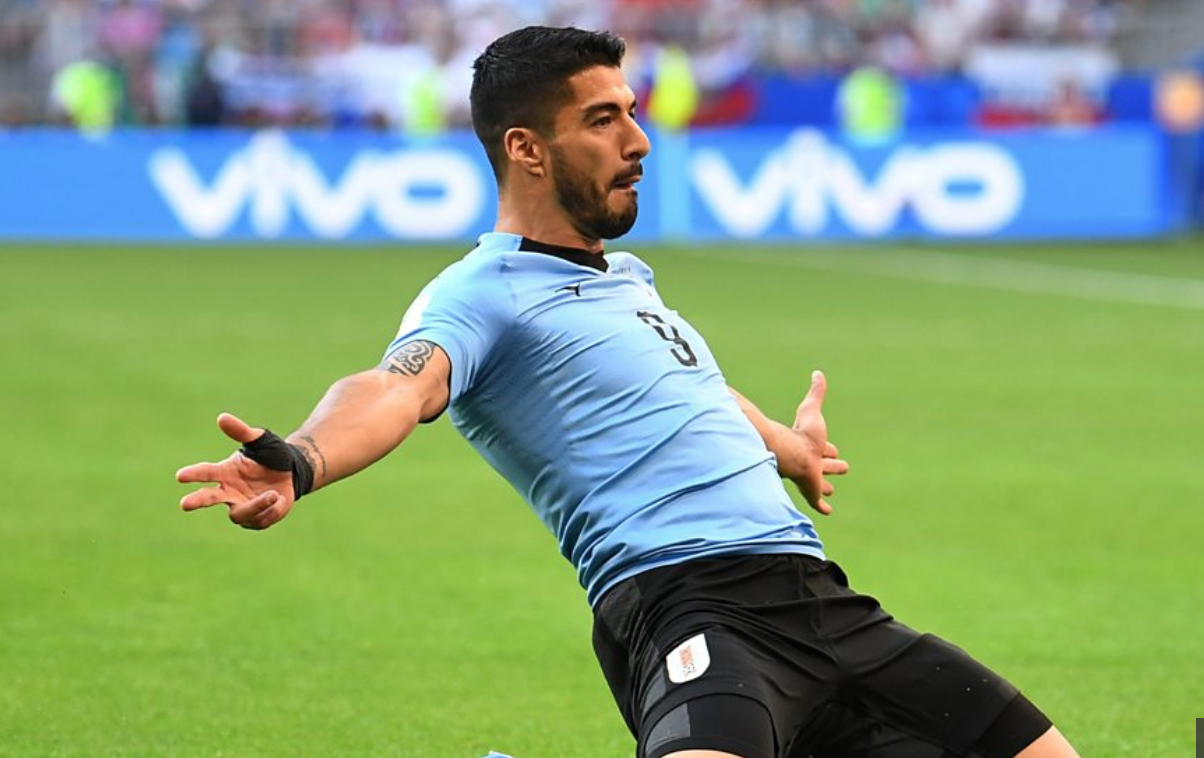 The group stage of the 2018 World Cup is nearly in the books, and the majority of the teams that were predicted to advance to...