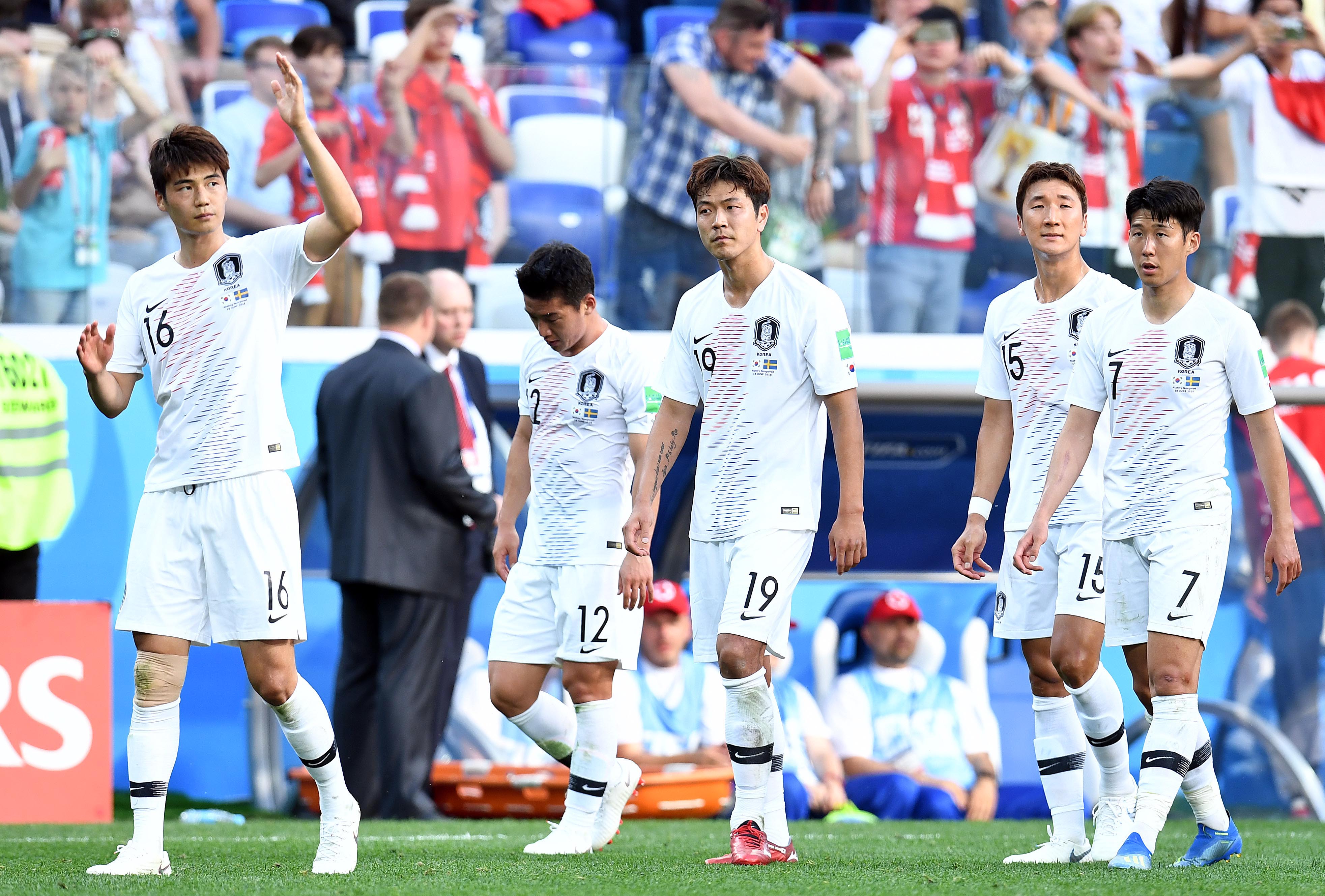 No one could have predicted the craziness that happened in the World Cup on Wednesday, involving the defending champions.

Germany, listed as a 5/1 favorite to win the match, could not accomplish that feat. Not only that, it ended up losing, to South Korea, in an upset of massive proportions.

South Korea’s goalkeeper, Kim Seung-gyu, was a brick wall in net, and he was a big reason his squad was able to hang around scoreless. He made some brilliant saves — six, in fact.

A 92nd-minute goal by Young-Gwon Kim gave South Korea the lead, and an empty-net goal by Heung-Min Son officially provided the dagger.

Yeah, that actually happened. We can’t believe it, either.