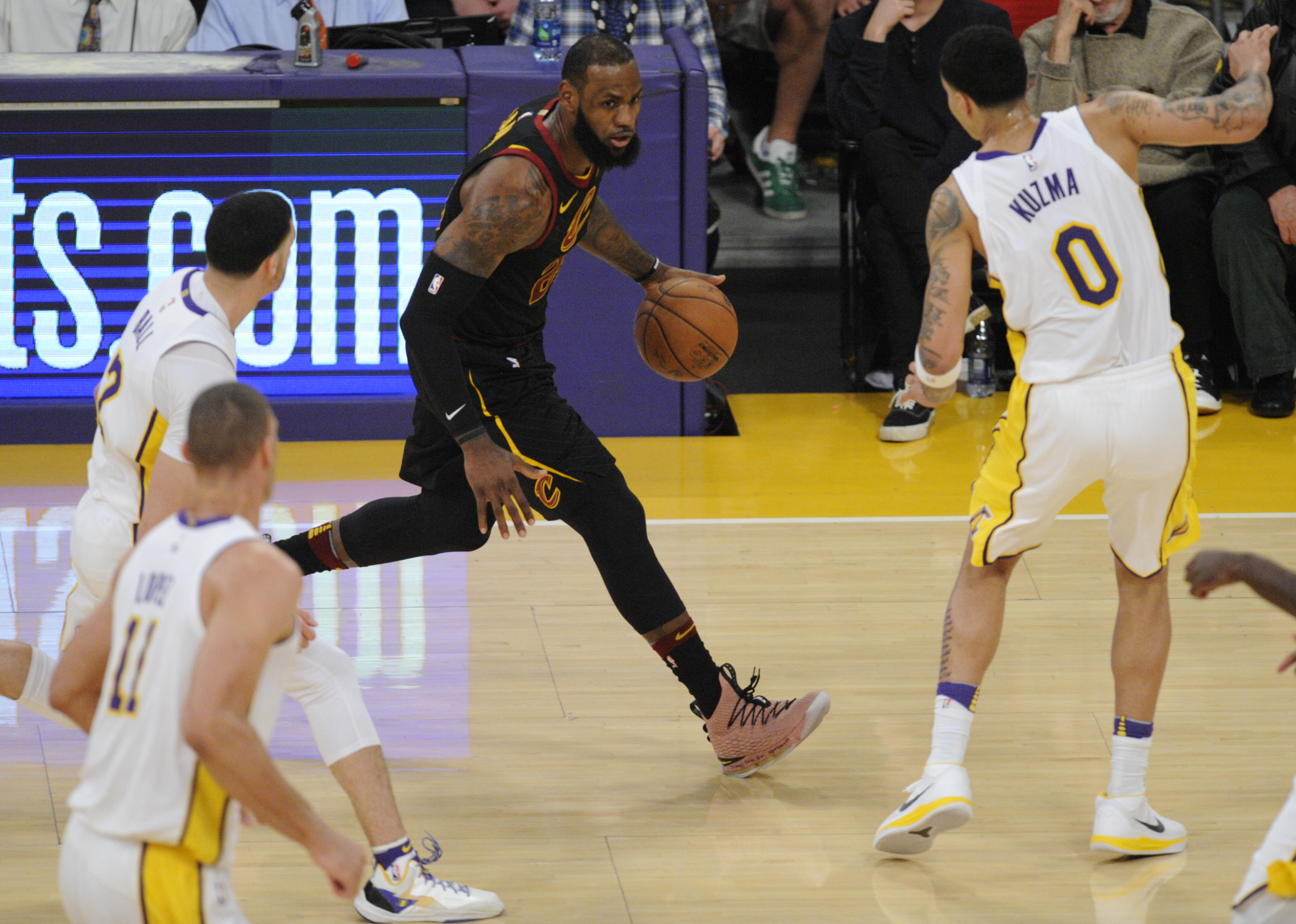 Lakers guard Kyle Kuzma has only been in the league for one year, but a recent tweet he posted has led many to believe he’s plugged into what his team is looking to do from an organizational standpoint.

Kuzma — who finished fourth in the 2017-18 NBA Rookie of the Year award voting — turned heads on social media Tuesday night with this cryptic tweet.

The tweet was a sneaky one, as it was posted around the time when Austin Rivers was traded to the Wizards. But it clearly had nothing to do with the Wizards — or the Clippers, for that matter, which fans were quick to point out.

He knows something. Ain’t no way he’s talking about Austin Rivers😂😂

Not only that, one of James’ friends — Cuffs the Legend — tweeted a trophy icon at Kuzma shortly thereafter.

And while nothing is set in stone yet, Kuzma sure appears to believe that the dominos are falling into place.