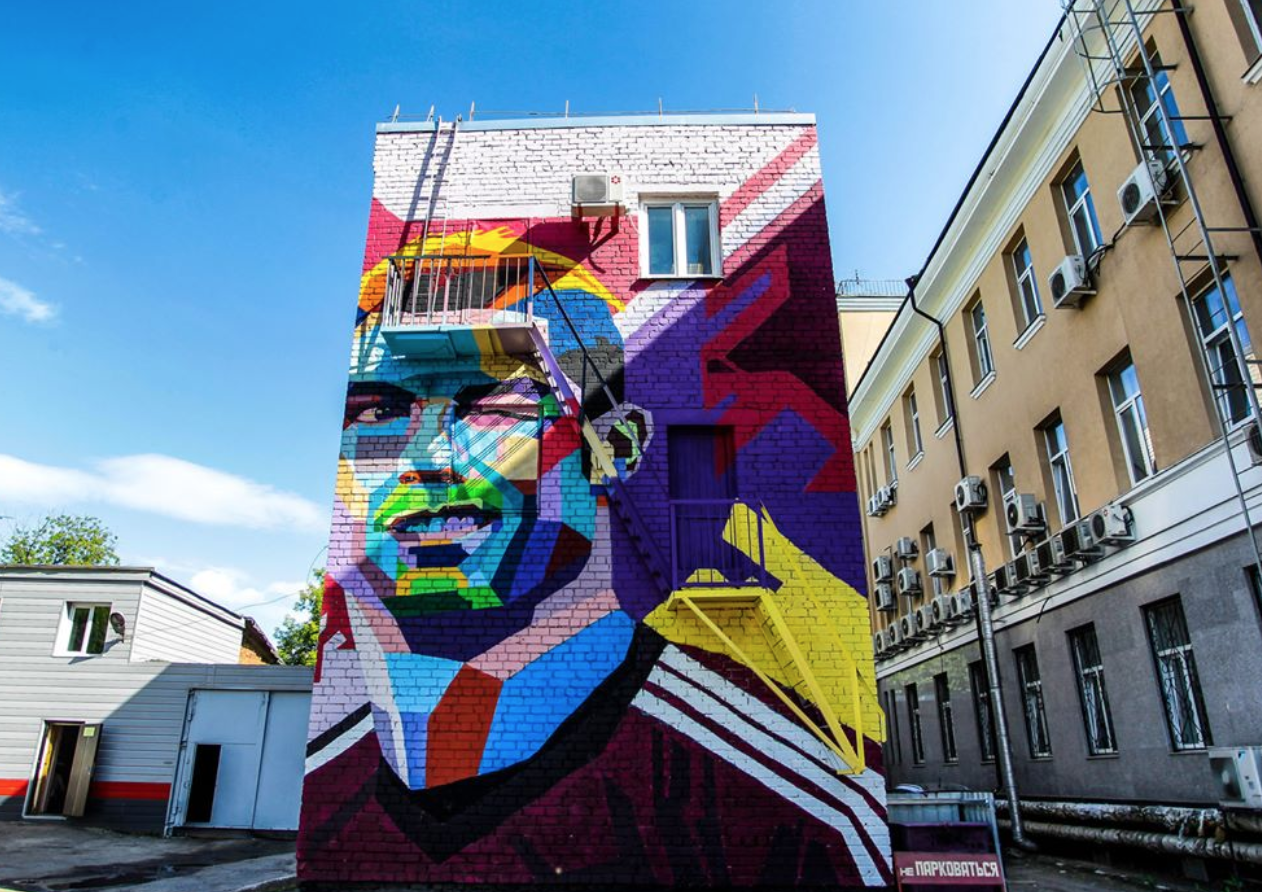 Depending on who you ask, one or the other could be viewed as the greatest player in the world.

Still, Ronaldo’s clubs have accomplished a bit more, with Real Madrid having recently won its third-straight Champions League title. Not only that, Portugal won Euro 2016, which was a huge accomplishment.

Until Messi can win a World Cup or Champions League competition, it seems like he’ll remain in Ronaldo’s shadow. That was recently manifested in the location of Argentina’s hotel room, which features a large Ronaldo moral in view.

The view from Argentina's hotel this week is…a mural of Ronaldo 😬 pic.twitter.com/dln9Zh9wbm

Maybe that can serve as added motivation for Messi, if he even needs it.