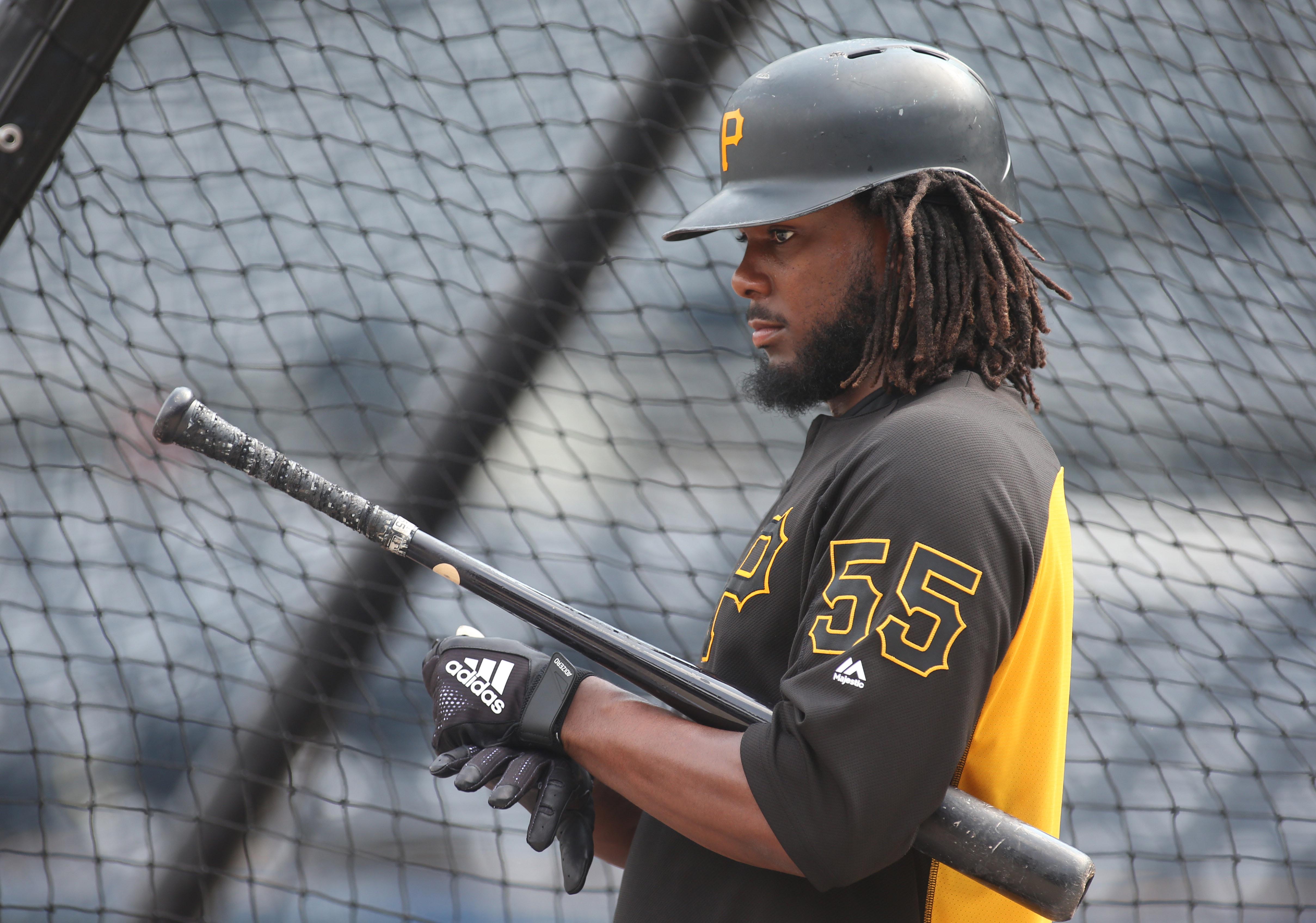 It’s only a matter of time before the 2018 Pittsburgh Pirates begin to be deconstructed. There are pieces that will obviously be kept: Starling Marte, Austin Meadows, and Colin Moran, among others. Those guys, especially the latter two, are still young and will be under the Pirates’ control for a while.

Marte isn’t scheduled to become an unrestricted free agent until 2022, Meadows is only 23 and the centerfielder of the future, and Moran was the big trade piece in the deal that sent Gerrit Cole to Houston.

Notice that I didn’t mention players like Josh Bell or Gregory Polanco. I don’t think the front office is going to be actively shopping these players around, but they should at least field offers for them. If the price is right, pull the trigger.

I’m going to focus on Bell. The expectations and shortcomings of Gregory Polanco have been well chronicled for years now. Although Bell has been written about this season, his relative inability to produce has led to quick skepticism that could parlay into his departure from Pittsburgh.

In 2017, in his first regular playing time, Bell impressed everyone. He played in 159 games, launched 26 home runs, and generated a wRC+ of 108. Even concerns about his glove work at first base seemed to be a thing of the past, carrying a DRS of six to the finish line.

Because of all this, expectations were high coming into 2018. Through almost exactly half as many plate appearances, Bell has only hit five home runs and generated a wRC+ of just under average at 97. On the surface, some of his numbers look similar.

For example, last season, he struck out 18.9% of the time, which isn’t extraordinarily uncommon for a player in the role he’s expected to fill (first baseman with some pop). This year, his K% is actually down, marginally, to 18.4%. His BB% is up nearly a full percentage point, as well.

To be slotted so far down the list is unbecoming of an alleged power threat player, but given that Marte, who’s having a good season, is right there with him, there has to be more to the story.

His PITCHf/x Plate Discipline statistics largely match what he did in the previous year, except one somewhat minor change. He’s chasing balls outside of the zone more frequently, but not by an absurd amount.

Last year, he was found to swing at pitches outside of the zone 26% of the time, whereas this year he’s upped that number to 29% of the time.

Something to take a look at is where he’s being pitched most frequently and how he’s reacting to those pitches.

There are several hot zones on the map, but none that are strikingly vivid. It’s clear that Bell struggles with most pitches that cut in on and him and pitches that run away from him.

The above map indicates Bell’s whiff percentage on pitches that are categorized in the fastball family (fourseam, sinker, cutter).

The above map is Bell’s whiff percentage on off-speed and breaking pitches (slider, curveball, changeup).

Unsurprisingly, Bell can handle fastballs somewhat better than secondary pitches. What’s concerning is how often he swings and misses on pitches in the zone, whether it be fastballs or off-speed.

The solution to missing pitches out of the zone is to develop a more discerning eye and be able to lay off pitches that he’s virtually never making contact with (I realize this is easier said than done).

The only “red” zone on the off-speed map is due to hanging sliders. If the map is reduced to only sliders, that hot zone at the top of the zone shows that he’s two for two on sliders hung up at the letters. Everywhere else is essentially freezing.

Bell’s batting average heat map might suggest that he’s better served on pitches in the lower left hand corner. When isolating the map to feature only right handed pitchers (meaning Bell would be hitting left handed), it shows that the outer part of the plate coverage does come from the lefty batter’s box.

That could suggest that Bell gets coverage on the outer part of the plate with a longer swing, but is getting tied up inside, and failing to shorten up and make contact. Polanco also suffers from a long swing.

Maybe somewhat of a saving grace for Bell halfway through 2018 is that pitchers haven’t tried to tie him up inside more frequently.

If you look on the outer part of the plate (assuming he’s batting left handed, which is the majority of his at-bats), and compare that to its mirrored counterpart on the inner part of the plate, then you can see that generally more pitches are thrown into spots that Bell has less trouble with.

Much like pitchers do with Polanco or Josh Harrison, I would expect Bell to get pounded inside, but that’s not been true thus far.

Again, a lot of Bell’s peripherals indicate that he’s not much different than he was a year ago. Some may view that positively, and refer to this season as the sophomore slump. Others may regard it more negatively, and assume that even though he’s attaining similar numbers in a lot of regards, he’s still somehow showing vulnerability and it’s being exploited.

As an outsider, it’s hard to tell whether the changes Bell needs to make are mechanical or if they need to come from within. It doesn’t take a keen eye to see that he alters his stance seemingly every at-bat, which could be a red flag.

If it’s mental, that might be an even harder fix than a mechanical one. It wouldn’t be the first time a Major League player has succumbed to a mental block that forced his career away.

Regardless of what side of the fence you fall on, and what changes might need to happen, if teams are interested in Josh Bell’s services, the Pirates should at least listen.