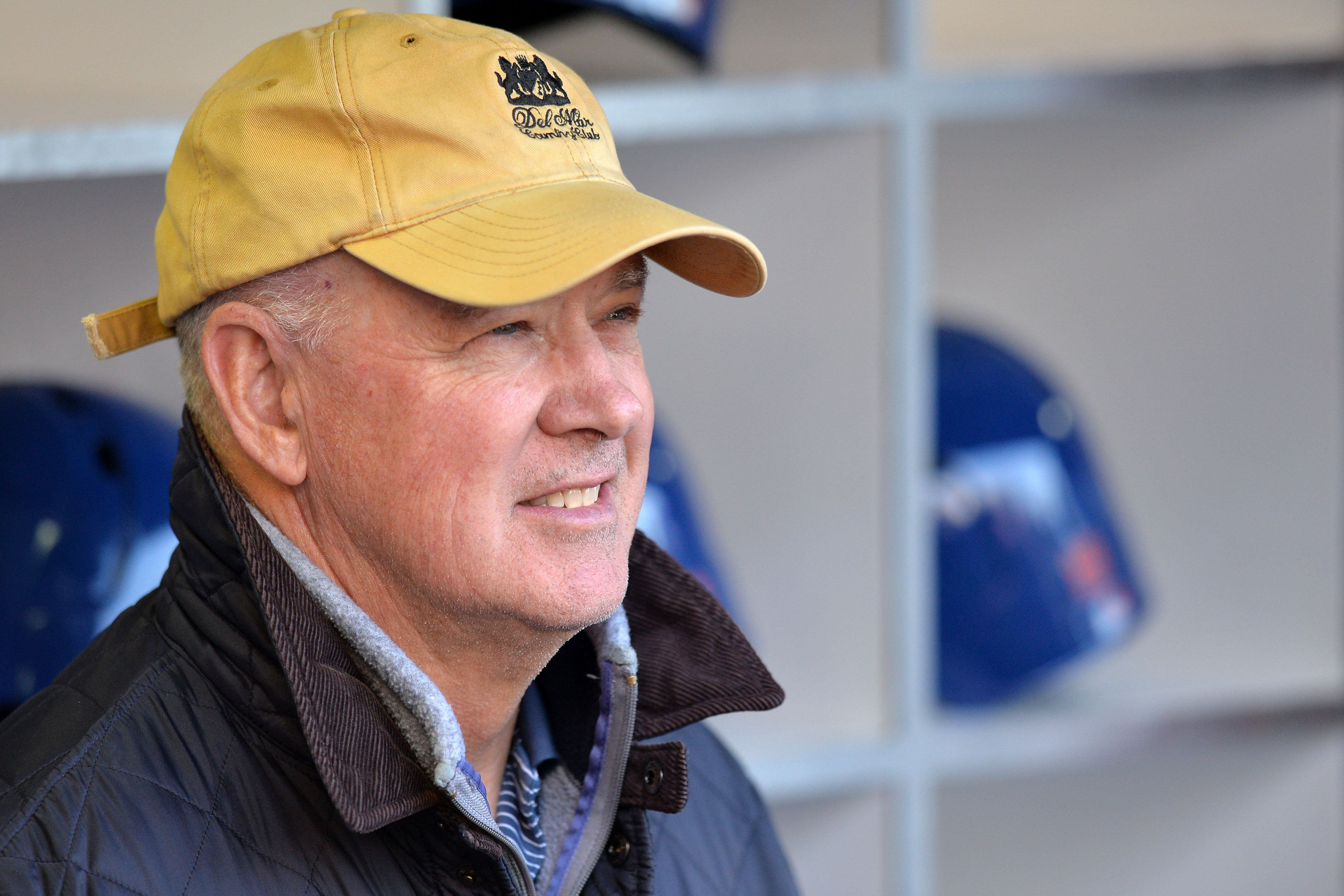 There’s one main difference between Sandy Alderson and myself.

Sandy Alderson doesn’t give a shit about these people, and I wish I could be more like that. Alderson couldn’t care less about things that writers write, bloggers blog about, and I complain about. But at the same time, he cared about this team even though he may have made some wrong moves here and there. If you watched the game tonight and you heard Gary Cohen talk about how Alderson would lose his stoicism behind closed doors as he complained about bad losses and bad calls, you knew that he cared. He cared about what was important, and left everything else behind.

I wish I could do that.

As the news came out that Alderson is taking a leave of absence from his post as Mets GM, and may never return to take care of his health, it’s a reminder that all of these complaints that I have, while cathartic for me, really mean nothing in the long run. Whatever Sandy Alderson did for or to this club, he did with the health of the baseball organization in mind. Some things, like the Syndergaard trade, the Nimmo draft pick, the Cespedes trade (happy accident as it was) … they worked out. Other things like this season’s bullpen, this season’s bench, they didn’t. But he did what he did and he gave zero rat’s asses about it.

Or so I thought.

Health aside, Sandy Alderson says he's not sure he deserves to come back to the Mets' GM role based on the merits of his work. Jeff Wilpon would not comment on that, saying only that Alderson's health is first and foremost.

The age old question when a front office person or manager ends his run with a club is if he left the team and the organization in better shape than when he found it. Those who answer emphatically in the negative forget how bad off the major league club was at the end of 2010. But with this seemingly being the end, and Alderson admitting that he may not return based on his merits, it’ll probably be something that he’ll ask himself in the coming weeks and months. Though it won’t, and shouldn’t be his first concern these days, the fact that he mentioned it shows that it is a thought. Does he care what I think? No. Does he care what he thinks? Absolutely. For him to expose that care through a bigger fight is slightly heartbreaking, and slightly courageous in its vulnerability.

I guess that’s the other difference between us, as I’m not sure I’d ever be able to man up the way he has.

Of course, my mind goes to cynicism. Sandy knew since April that his cancer has recurred, but fought through it for two months. God bless him for trudging through and keeping it mostly to himself. I sincerely hope that the timing of this wasn’t ownership nudging him out the door as the season is being laid to waste to save themselves the decision of having to fire him or relieve him of his duties. I feel guilty for thinking that’s a possibility, and I can’t imagine it’s true. But that’s where my mind goes because I care about this team. Probably way too much. I bet you that Sandy would tell me that if he gave a shit about what I thought.

If there was one thing that could take some of this cynicism and sadness away, it’s a Wilmer Flores walk-off hit. Ironically, the same Tuesday that started with Sandy Alderson stepping away ends with the guy he almost traded away getting the game winning hit. Whenever Flores wins a game my heart swells anyway. Tonight when everything around Citi Field was draped in a pall of sadness, Flores lifted me up for a night and gave me hope that everything was going to be all right for a few minutes.

At some point, everything will be all right. I’m sure of it. Sandy Alderson will beat this and live out his days with his family and friends. Wilmer Flores will get an every day job at one position and thrive like he’s never done before. And just maybe I’ll stop giving a shit about people that don’t give a shit about me. The example has been set right in front of me.

May peace be with the Alderson family and the Mets family tonight.