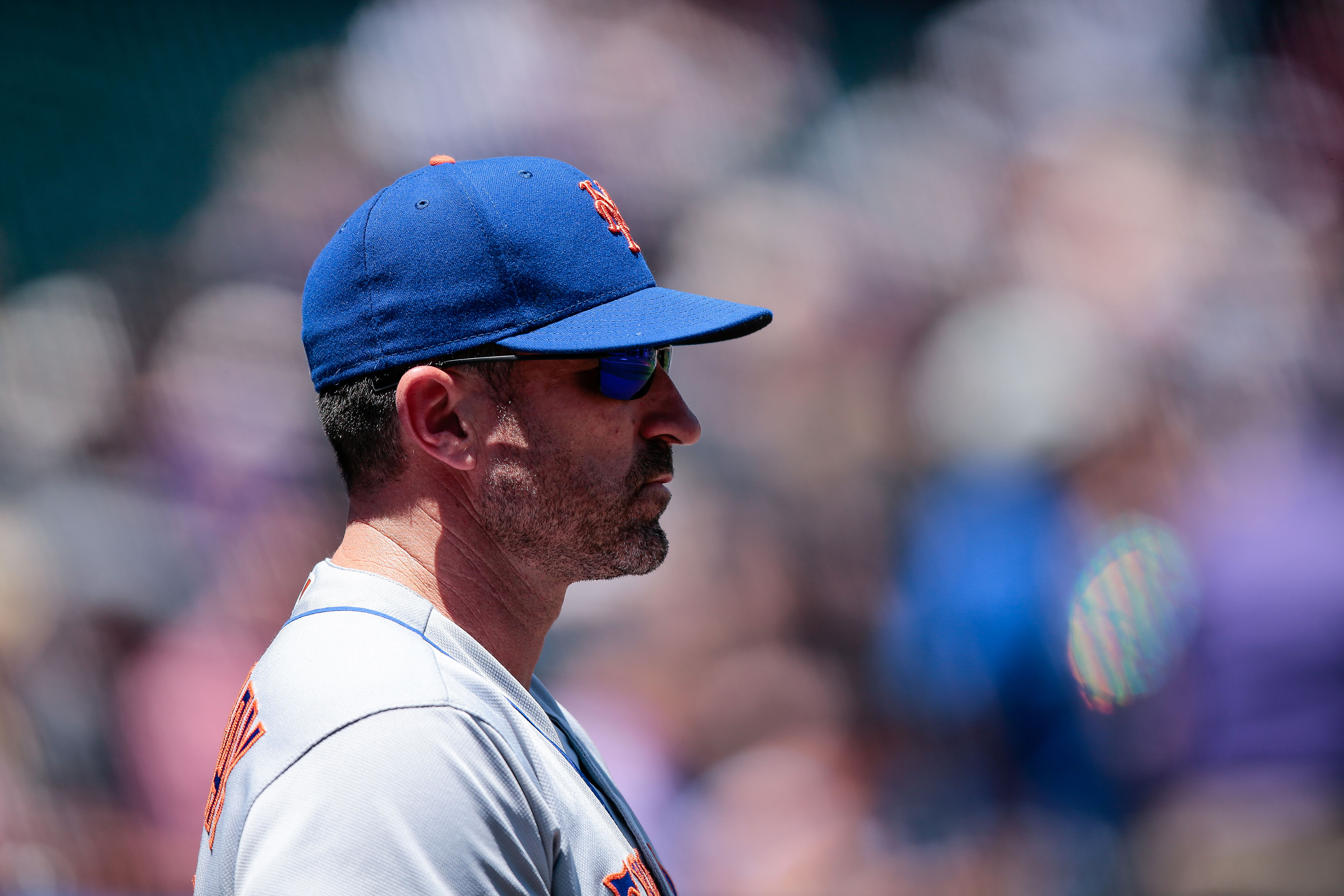 It’s no secret to anyone who follows this blog that I haven’t been a big fan of New York Mets’ manager Mickey Callaway. Callaway got off to a quick start, leading the team to an 11-1 record over the first two weeks of the season, but has seen the group go 21-45 since. As the Mets’ season continues to unravel, Callaway has made questionable choices on the field and equally mind boggling statements off of it. Callaway hit both areas again in last night’s loss to the Pittsburgh Pirates, and it wasn’t a good look for him or the team.

The main area of contention for Callaway last night was how he managed the bullpen, which was supposed to be an area of expertise for the former Cleveland Indians’ pitching coach. With the Mets nursing a 3-1 lead in the ninth inning, Callaway turned to closer Jeurys Familia to try and lock down the save. Familia had thrown 28 pitches the night before and got off to a rough start, giving up three consecutive hits to surrender a run without recording an out. To make matters worse, Familia walked Gregory Polanco to load the bases, forcing Callaway to go to his bullpen and summon Anthony Swarzak to bail out his closer.

The problem was that Swarzak had been warming for just under two minutes (during the beginning of Polanco’s at bat) before being summoned, an amount of time that made it seem very unlikely that he was fully loose. Swarzak then promptly gave up a two run single to the first batter he faced, giving Pittsburgh a lead they would never relinquish. The loss means that the Mets have now dropped 11 consecutive series, with their only series victory since April being their sweep of the Arizona Diamondbacks in mid-May.

While the easy way out is to blame Familia for blowing the save, Callaway demonstrated inconsistent bullpen management in this game. Just one inning earlier, Robert Gsellman got into immediate trouble and was yanked by Callaway after just 13 pitches, allowing Tim Peterson to finish the inning. That same standard wasn’t applied to Familia, who dug the Mets into such a deep hole that even a fully warmed up Swarzak would have had difficulty getting them out of it. SNY’s Nelson Figueroa ripped Callaway’s bullpen management after the game, pointing out that there was no way Swarzak had enough time to get ready and it affected his performance in the ninth.

To make matters worse, Callaway was very snippy and condescending to the reporters who dared to question his bullpen usage after the game. Callaway defended his choice not to have anyone warming up in back of Familia, saying that you have to give your closer a chance to do his job. When a reporter asked Callaway if Swarzak had gotten enough time to warm up before entering the game, the Mets’ skipper dropped this gem:

“Yeah, so how it works in baseball in the ninth inning or any inning, you get a guy going and they call down when they’re ready. So they’re ready to go in.”

Swarzak did defend Callaway, noting that he was ready to enter the game at the pint he was called upon, but that’s not the point. The point is that Callaway looked incredibly stupid again when talking about his tactics with reporters. First of all, Callaway said back in spring training that he wasn’t going to employ a traditional “closer”, instead playing matchups to ensure his relievers got the best chance to succeed. The fact that Callaway is now hiding behind the conventional belief that whoever is pitching the ninth can’t be looking over their shoulder is extremely hypocritical. The second problem is that Callaway had the gall to be condescending to a reporter who dared to question whether or not Swarzak was properly ready to pitch. Maybe if Callaway had the resume of Joe Torre or Bruce Bochy he could say whatever he wanted. When you’re a first year manager whose team has played .318 baseball since April 14th, you don’t get to act like a pompous jerk who is so much better than the media who are simply trying to do their jobs.

The Mets have never fired a manager after just one year, but if this ship spirals out of control there’s a strong chance Callaway could be looking for work after the season is over. The guy who hired Callaway, Sandy Alderson, is no longer involved with the organization. The year is lost anyway, so getting rid of Callaway now is pointless, and he should get at least the rest of the year to see if he can improve as a skipper. The Mets are going to have a new GM at the end of the year, and if it isn’t someone who already works for the team that candidate may want their own manager. Given how Callaway has looked in the dugout and sounded in interviews, it would be hard to justify giving him a second chance if the Mets continue on their path towards being a 95 loss train wreck.