It's time the Pittsburgh Pirates Embrace the Suck 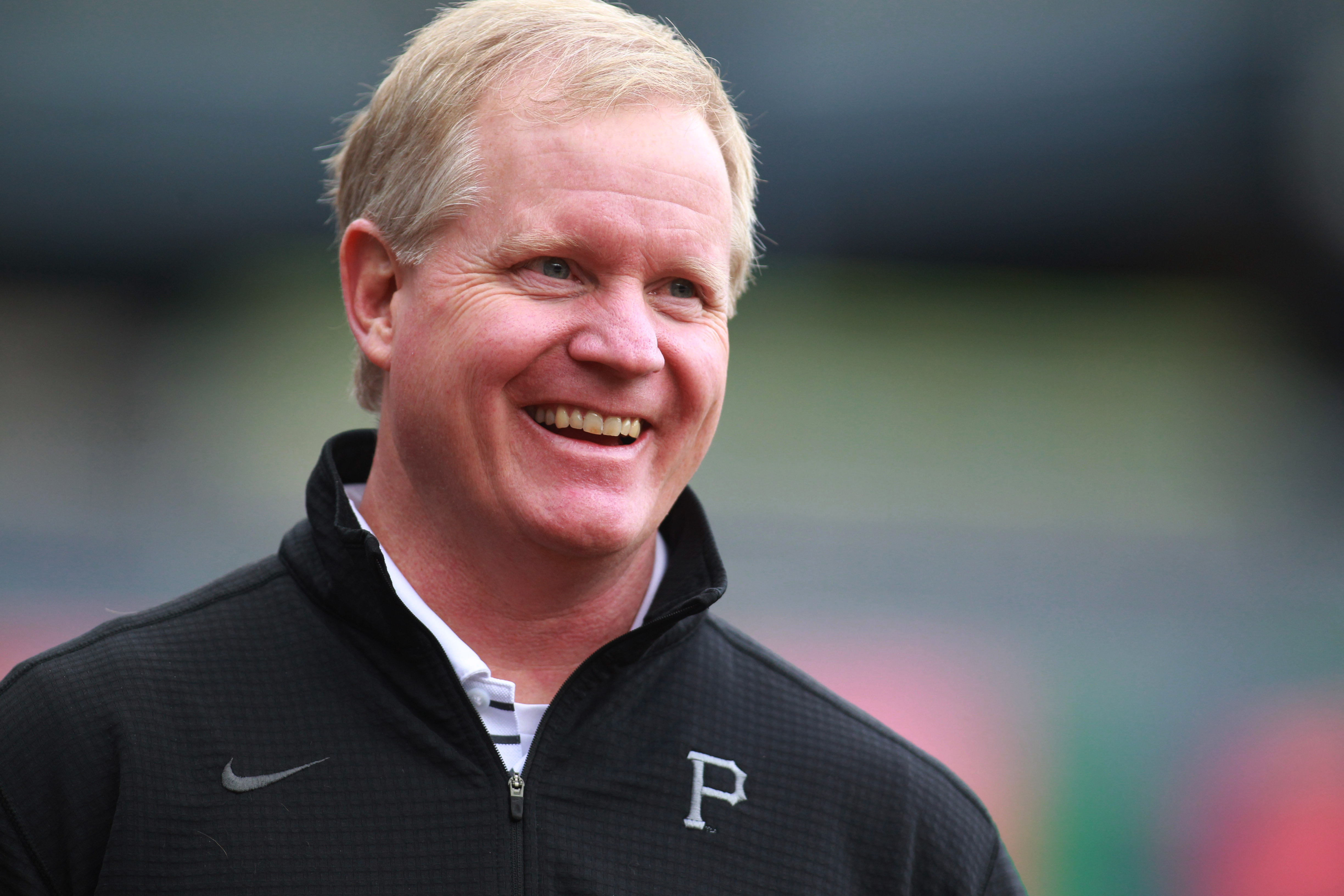 It's time the Pittsburgh Pirates Embrace the Suck

Through early April, the 2018 Pittsburgh Pirates looked like a team that could reasonably surprise a number of pundits around the game of baseball, as the offense was clicking on all cylinders, while the pitching did just enough to lead the Pirates to some wins.

Fast forward two months, and the 2018 season looks to have gone off the rails, both from a competitive standpoint within the division and the National League, and from a develop standpoint.

Now, 79 games into the season, it might be time for the Pirates to truly embrace the art of tanking.

Make no mistake, the Pirates – under Neal Huntington and Bob Nutting’s guidance – the Pirates will never fully embrace the tank, because that hurts the bottom line, and that’s not something Nutting is willing to deal with.

But since May 1, the Pirates are 20-30, including 8-15 in June against quality opponents. If that’s not enough to signal to Huntington and Nutting that they need to, to quote the great movie “Trading Places,” “Get back out there and sell, sell!” then I’m not sure what else the general manager and owner needs to see from this group to decide to buy or sell this summer.

Back in April, the thought of selling at the deadline was ludicrous, but now it appears to be the only real option to help turn this core about for 2019 and beyond.

Left fielder Corey Dickerson, mired in a 20+ game slump and lacking power, should be moved in July for whatever the Pirates can get. While he’s under control for next season, selling now could bring a bit more than they’d likely get at the Winter Meetings.

Along with Dickerson, the Pirates should entertain moving Ivan Nova, Francisco Cervelli, Josh Harrison, David Freese, and maybe – if you want to get radical – Felipe Vazquez.

Nova has one more year left on his deal after this season, as does Cervelli. Harrison is under control through 2020 thanks to team options, but he has the lowest OPS+ of any starter on the Pirates, and is 30 with a lengthy injury history.

While the return won’t be much for any of those guys mentioned above, sans Vazquez, it would serve the Pirates well to punt on the rest of 2018, likely 2019, and maybe even 2020, allowing them to slash payroll and get a look at a number of their young prospects that most fans have been curious about over the last few years.

Embracing the suck for a few years certainly isn’t the top choice for the fan base, but one of the only real paths to “competing” with the major market clubs in the league is to tank, stockpile young, elite prospects (I’m talking guys like Carlos Correa and Alex Bregman like when the Astros tanked), and set a legitimate goal for a certain window in the near future.

If done right, the Pirates could go from a run-of-the-mill midlevel team in major league baseball, to a power like the 2008 Tampa Bay Rays, or the Houston Astros and Chicago Cubs, like we’ve seen them go through in the last decade.

Granted, that would mean the Pirates would have to spend some decent cash in free agency to offset those young players with proven, productive veterans, but that’s a story for another day.

Right now, what the Pirates’ vision is doesn’t seem to be working much at all. Time to trim off the fat and start fresh. Maybe that requires a change at general manager and manager as well.