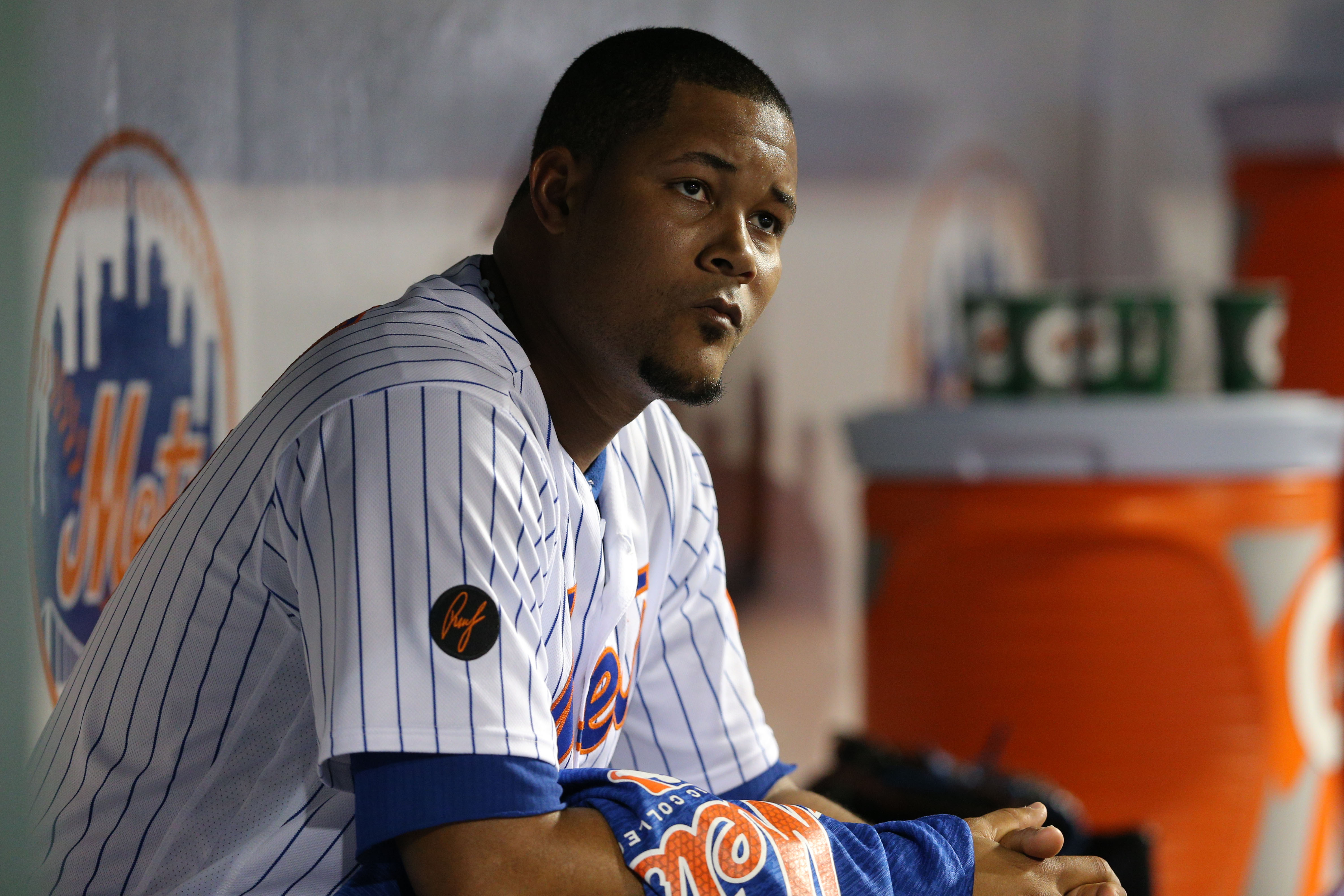 The incredible thing about the 2018 Mets, and the trait that will be their trademark, is the predictability of the meltdown. I can watch games in years past … let’s say, a 5-2 lead entering the eighth inning … and have it in my mind that the Mets are going to blow this. Sometimes, I’m right. But in years past, sometimes, I’d actually be wrong and Ike Davis would turn a 5-2 lead into a 9-2 lead and not even Frank Francisco could blow it.

This season? Every time I get it in my defeatist head that they’re going to lose … they do!!! Every … single … time!!! Elias Diaz singled on the third 0-2 pitch he saw and I thought: “That’s it. We lost.” Jeurys Familia has gotten out of these jams before. Time and time again. It doesn’t matter. This season is the season of the Mets pulling defeat out of the jaws of victory in the most disgusting, mind blowing way possible.

Familia had thrown 28 pitches last night, and was summoned to take care of a two run lead. There was nobody backing him up in the bullpen until it was too late. Would it have mattered? Was Anthony Swarzak coming in two batters earlier going to make the difference? Would they have lost 4-3 instead of 5-3? Probably, because this season has become way too predictable.

It’s really quite astonishing that the Mets can make your nightmares come to life. Zack Wheeler was outstanding with seven scoreless innings, and you knew it was going in the dumpster. Why? Because this bullpen is terrible, this manager is going to wait until his second job to become a combination of Terry Francona and A.J. Hinch. And three GM’s who report to Jeff Wilpon for final baseball decisions? Yeheheheheheah. That’s going to work.

And note to Mickey Callaway: While it’s good to stick to your decisions, being condescending in the post game news conference is a great way to Ray Handley your way out of New York.

But then again it’s the quickest way to find that second home where you’ll become the next Francona. Can’t wait for that.