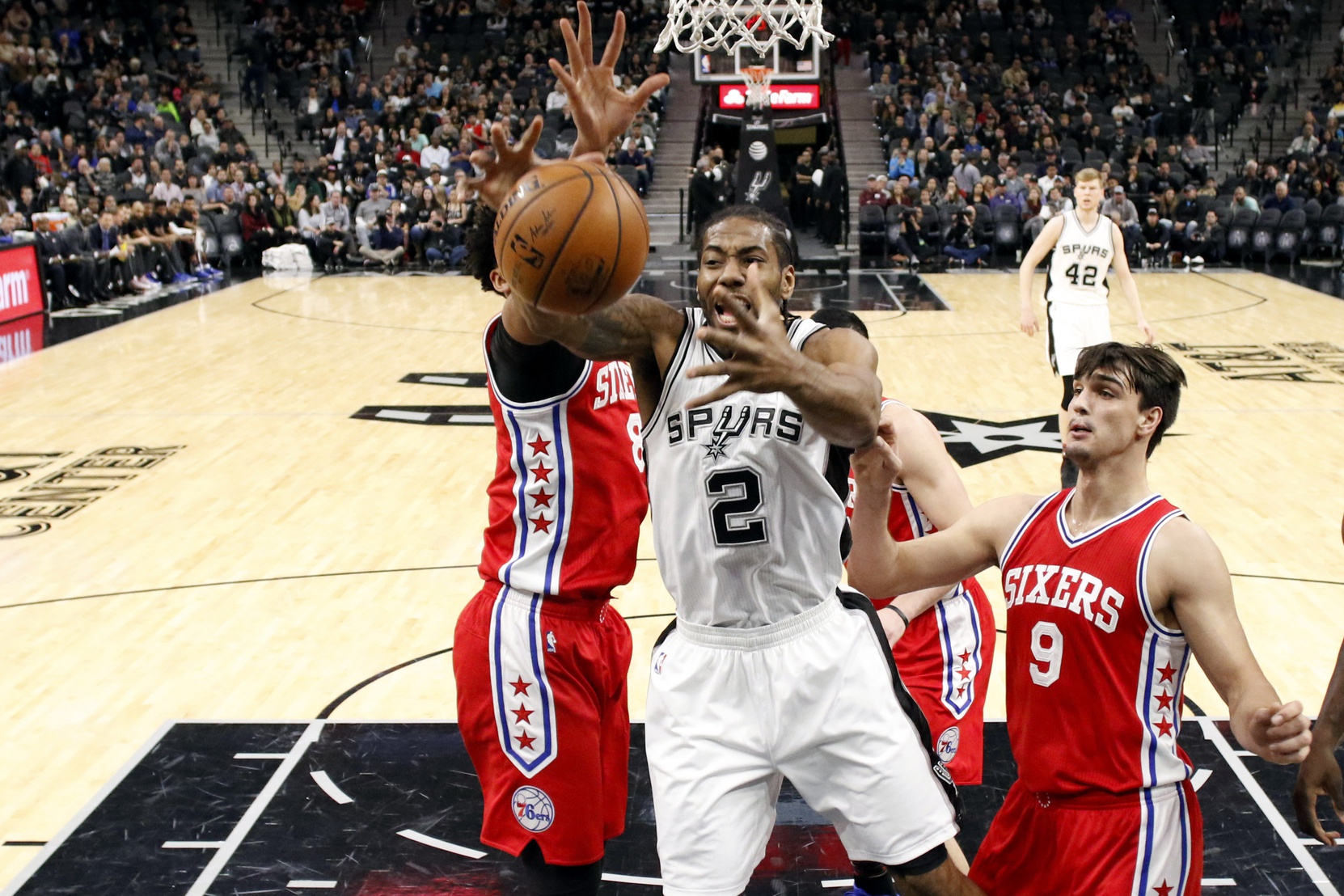 While Leonard’s camp has made it clear the former Defensive Player of the Year prefers Los Angeles and the Lakers, a source close to the situation says the Southern California native is open to playing in other major markets. Leonard’s suboptimal contract extension discussions with Jordan Brand in March signaled the importance of playing in a larger market, and the Spurs star would be open to playing in Boston and New York, the source said.

Well, well, well… this is an intriguing piece of information and, if true, one that changes my level of interest in any potential deal.

Fischer’s story focuses on the 76ers involvement but he touches on Boston, too:

San Antonio has informed teams its preferred target in any Leonard trade is the Celtics’ Jayson Tatum, sources say. Teams have noted this is likely a negotiating tactic, and it’s widely believed in league circles Boston is more likely to propose a deal centered around Kyrie Irving and future picks. But based on previous behavior, the Celtics are unlikely to overpay for Leonard.

Most of the local reporting hints at tepid interest by the Celtics:

Continuing to hear that Kawhi to the Celtics remains quite unlikely. Lots of variables and question marks with contract, injury, and Cs being reluctant to part with stars given that situation.

And nationally, the takes are pretty hot:

A source close to #LeBron tells me that #Kawhi Leonard reached out to James, telling him he very much wanted to play together. They spoke about Kawhi's lockdown defensive ability, which would alleviate pressure off of LeBron.