Report: Lakers would have to include a haul of young players and picks for Kawhi Leonard 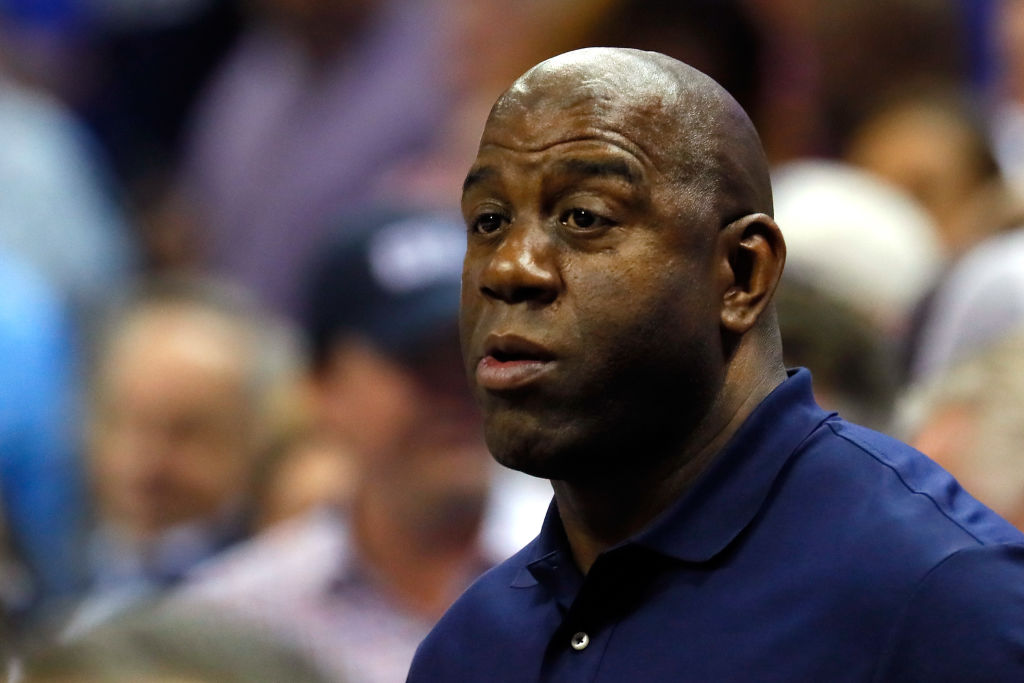 Report: Lakers would have to include a haul of young players and picks for Kawhi Leonard

The potential destinations and trade packages for Kawhi Leonard have been one big mystery set for debate since Leonard demand a trade from San Antonio. Teams like the Lakers and Clippers badly want Kawhi, while Boston has remained very careful attempting to trade for Kawhi.

The race has certainly began in the Lakers front office for the pursuit of Kawhi Leonard and it’s been reported the Lakers will have to give up a massive package for Leonard.

The Lakers are motivated to make a deal for Leonard on several fronts, including the potential boost it would give them in luring LeBron James to Los Angeles. Leonard wants a trade to the Lakers now, and has expressed his desire to sign with them in free agency in 2019.

The Lakers are willing to include former No. 2 overall pick Brandon Ingram and a future first-round pick in a package for Leonard, but the Spurs are seeking a far more complete haul of Lakers young players and future picks, league sources said.

I would expect Brandon Ingram, Kyle Kuzma, and Josh Hart to be the targets of San Antonio as far as players go. I would not be surprised if the Spurs, the way they operate, do not want Lonzo Ball and the circus of Big Baller Brand anywhere near San Antonio.

It would make more sense to take young talents like Hart, Kuzma, or Ingram and try to develop them into stars as they are currently under cheap rookie contracts.