Report: Magic could be a partner in a three-team trade for Leonard, Lonzo Ball 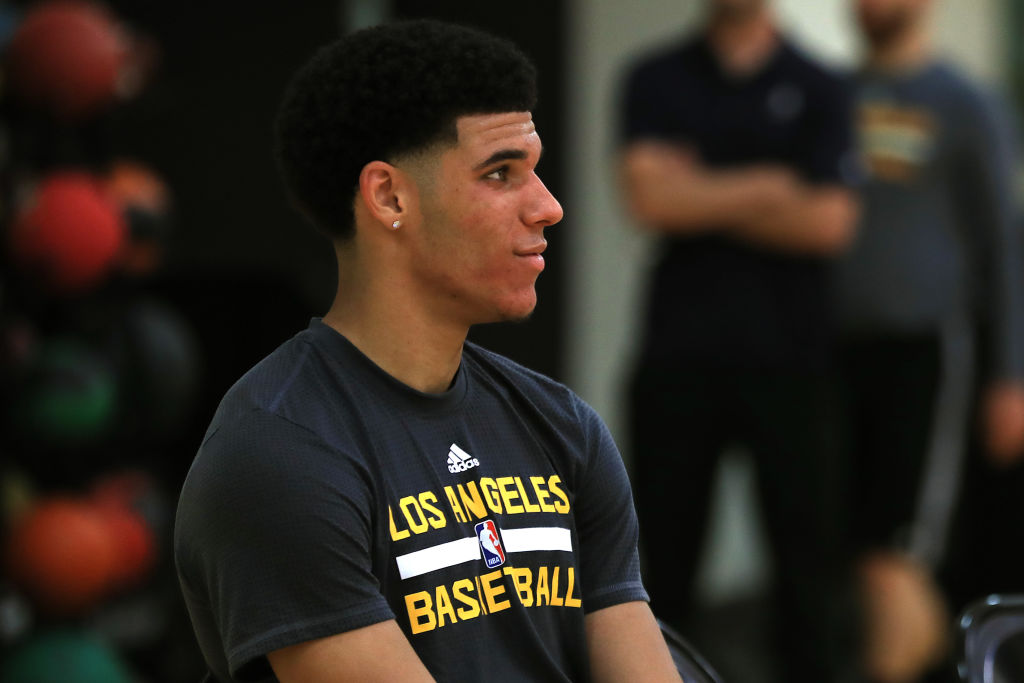 Report: Magic could be a partner in a three-team trade for Leonard, Lonzo Ball

A lot of times during the NBA offseason, blockbuster trades can require more than two partners to get done for various reasons. Like the Dwight Howard trade in 2012 for instance, which took four teams to complete which ended up being a disaster for Los Angeles. Now, the Lakers could be looking for a third partner to acquire Kawhi Leonard, and that might be the Orlando Magic.

I’m told keep an eye on the Orlando Magic in Lakers/Spurs trade talk.
* No point guard.
* 2 expirings in Ross, NV

Orlando currently has no point guard with a roster that is constructed to be big man oriented on offense with Isaac and Mo Bamba now coming into the fold. The small market might be just what Lonzo Ball needs, as he is still wrapped up in drama when he needs to be focusing on fixing glaring weaknesses.

In Orlando, Lonzo, Gordon, Isaac and Bamba would be a solid lineup to build off of for the foreseeable future. The biggest need for the Magic going forward with that group would be adding veteran leadership and adding three point shooting.

As for the Lakers, the time to win games and contend for a title now. If the Big Baller Brand drama is too much for LeBron and Magic to stomach, they reportedly have no problem dealing Ball if they can acquire Leonard and sign LeBron James — making them instant title favorites.